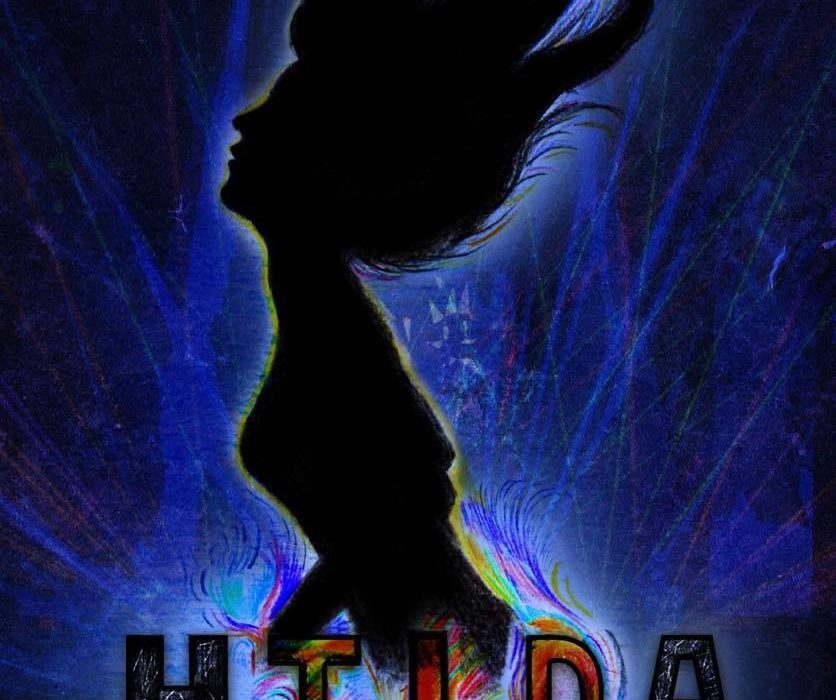 The filming of Hilda has been nothing short of intense for all involved, made clear if only by the fact that my interviews this week consisted of FaceTiming lead actress, Megan Purvis, during her coffee break, and catching director Rishi Pelham in his one half hour break of the day.

It’s been a process of  “5am workshops [and] sleepless nights in car parks.” As Purvis says, it’s been hard work, but it’s a complete “passion project, and really, really worth it”.

Hilda, directed by Manchester alumni Rishi Pelham and Michael Honnah, follows the life of a young girl growing up in modern-day poverty in West London. She turns to music and dance in an effort to find herself and, as Pelham articulated, “she can’t afford a workshop, so her workshop is London.”

Purvis names some societal issues addressed within the film such as, “the state of our social care system, the effects of Brexit, casual racism”, but, as she pointed out, these are not the main focus of the film. “This is life, this is real”, she says. It’s a realistic exploration of how these things affect the everyday life of Hilda herself.

Having known and admired them both from my links to the University of Manchester Drama society, I was keen to ask Purvis what it was like working under Pelham and Honnah, and how they functioned as a creative team. “What’s great about both of them”, she replied, “is how much they trust each other, they work so well together as a unit.”

“Rishi is intense, passionate, he knows what this film can do and he’s not going to stop short of doing that, and Michael just brings the most incredible energy to the set.” She describes their shared passion as “infectious” and their dedication as admirable, “I have to keep reminding them that they need to eat and sleep!”

When asked about their experiences filming so far, Pelham emphasized the stark contrasts between filming in Manchester compared to London. “People in Manchester are way more supportive”, he tells me. In London, “councils and boroughs are way harsher to independent filmmaking. There [are] so many barriers put in place.”

“There needs to be more that’s done for independent films and creatives”, he says, “that’s one of the reasons we’re making the film, to highlight the amount of talent going unchecked with cuts to the arts and the BFI etc.”

But Hilda has responded to these difficulties with an unabashed determination and devotion to this project. Or, as Pelham describes it, “exceedingly ambitious, this is a small budget film that won’t look like a small budget film.” Pelham and Honnah have taken on help from the University of Manchester by the way of extras, lighting engineers — even lecturers have helped them source locations and find their feet as creators.

When I asked Pelham what was the university’s most important contribution to the film, he did not hesitate to answer: “the people I met there and what we achieved outside of the course. The course being more literary pushed us to do more independently”, which is experience proving invaluable now.

One person he referenced specifically was Dr David Butler, “as a professor and mentor and friend to be very honest, we wouldn’t be able to make this film without the support he has given.”

Both Pelham and Purvis emphasised throughout that this film is not being made just for the sake of making a film, both of them believe strongly in telling Hilda’s story.

As Purvis said, “we don’t glorify anything, we don’t make things more dramatic than they really are, we’re just showing today’s society and its effects for what it is.” According to Pelham, “the main thing I want to do with this film is garner as much awareness as possible to a story I know is true.”

Filming finished on the 30th of December with editing to be completed in January and March. Come next Spring/Summer, however, Hilda will be out and circulating at as many film festivals as Pelham and Honnah can get their hands on. If the passion of Pelham and Purvis is anything to go by, this film is set to be outstanding, so everyone keep an eye out. 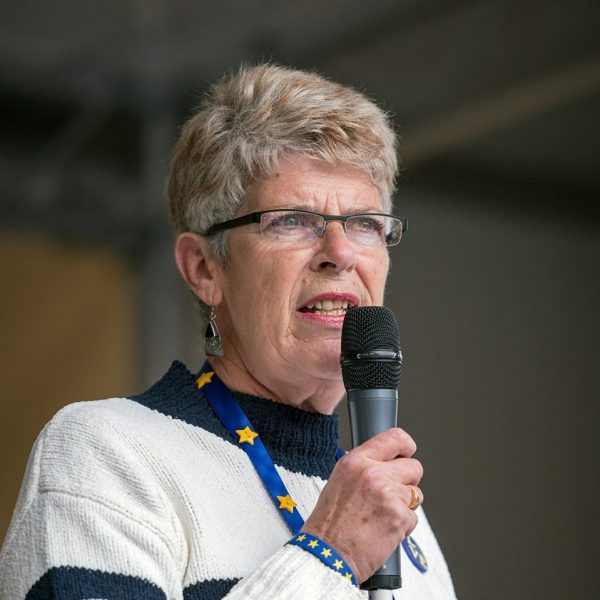