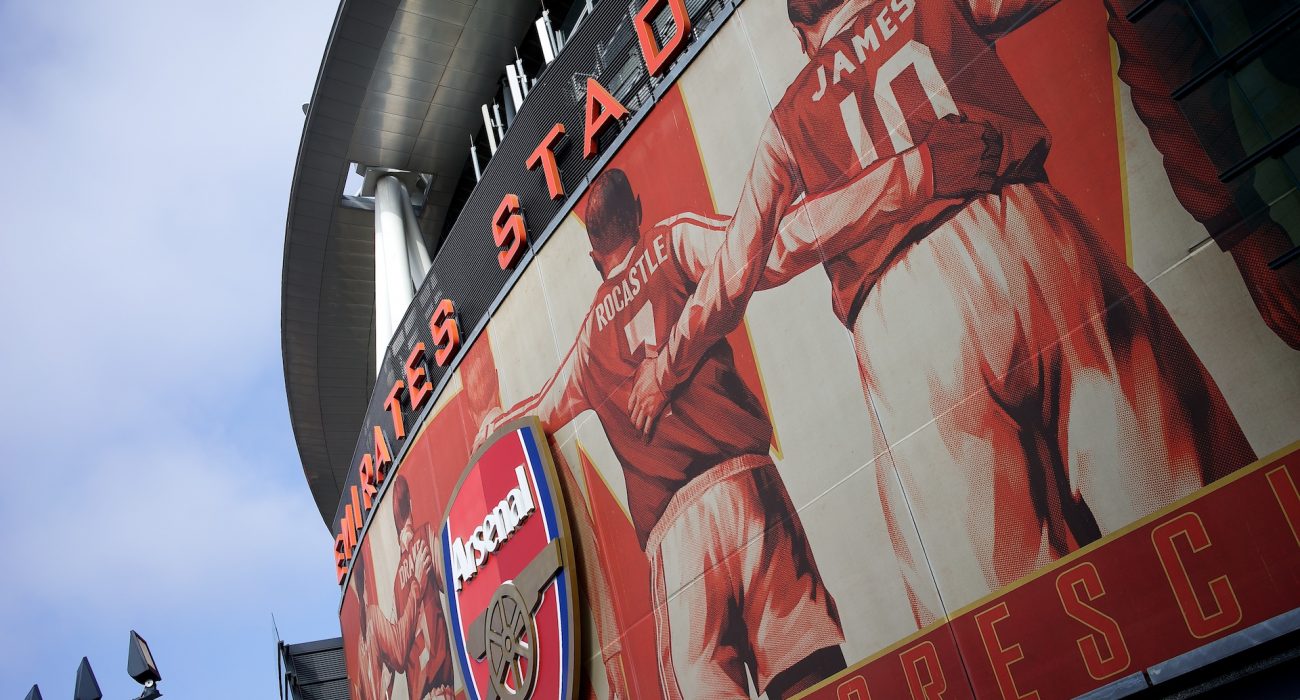 The Paradise Papers and the Premier League

Two years after the Panama Papers shone a light on fraud and alleged tax avoidance by individuals and companies across the world, we have another leak, the Paradise Papers. They detail yet more cases involving such esteemed and respected people as Lewis Hamilton and the Queen of England, Her Majesty herself. More importantly for football fans though, two big Premier League clubs have been implicated, but which ones, and how?

Alisher Usmanov is a Russian businessman with a net worth of over $15 billion. He, along with his former accountant, Farhad Moshiri, bought 14 per cent of Arsenal in August 2007. Both parties insist that they paid for their own individual shares, but a document released indicates that the money Moshiri used was gifted to him by Usmanov. At this moment in time, there isn’t any foul play.

For the next six years, until 2013, they both increased their stake in Arsenal to a total of 30 per cent, now owning a sizeable chunk of the North London Club; still nothing is awry. On 26th of February 2016, Moshiri decides to sell his half of the shares, 15 per cent, to none other than Usmanov himself.

The very next day, 27th February, Moshiri uses the money he acquired from the sale of his shares to buy a majority position in Everton. A deal that was completed by a company called Bridgewaters. That company, registered in the Isle of Man has links to, you guessed it, Usmanov.

So to recap, Usmanov supposedly gave Moshiri money to buy Arsenal shares with him, they increased their position and then transferred all the shares into Usmanov’s name. The day after that was completed Moshiri bought a 49.9 per cent stake of Everton for a reported £87.5 million.

These potentially dodgy dealings could be because there is a Premier League ruling stating that an individual who owns a ten per cent or more stake in one club cannot own a single share in another. Speculation suggests that Usmanov is trying to spread his control in English football through Moshiri, thus bypassing the rules of the league. Both sides fiercely deny the accusations, saying that the documents leaked in the papers were a mistake.

Earlier this year, Usmanov attempted to buy the shares of another major Arsenal shareholder, Stan Kroenke, in a deal worth a suspected £1 billion, which would have seen his stake rise to a whopping 97 per cent. Luckily for football fans everywhere, Kroenke showed no interest in the deal and that was that.

His aim for that deal was to soothe his frustration at his lack of power at the club. Currently, Usmanov doesn’t have a seat on the board, and so cannot influence the running of the club. By buying out the other main shareholder, he would own almost all of Arsenal, and therefore be able to change things on a whim.

But what does this mean for the two clubs? When asked about it, the officials at the Premier League refused to comment, citing that they “would not disclose confidential information about clubs or individuals.”

The Premier League added: “Only when these (financial assessments) and many other rules have been applied, and due diligence completed, will the Premier League Board allow an investment to proceed.” If what is alleged is true, then it will be another embarrassment for the English Football Association in 2017.

It is likely that there will be an investigation undertaken to see if these transactions were above board as the pair suggest, or murky, as the recent documents show. They would also look at whether the clubs knew about any of this before the leaks.

There are no current rules to stop clubs being owned by tax-haven companies, and in fact most clubs are owned in havens such as the Caymen Islands and, like Everton, the Isle of Man. This is essentially a systematic evasion of UK tax and drastic new laws need to be implemented to force owners of English clubs to pay taxes in England. The ability to avoid doing that is perplexing.

Should these takeovers be discovered to be fraudulent, there will undoubtedly be large fines for both people involved. If the clubs themselves are found to have known and not said anything, the worst case scenario would be points penalties, but that scenario is very unlikely.

The most likely scenario, based upon the aftermath of the Panama Papers, is that nothing will be done. Those doing morally wrong will face no punishment, and those who should hold them accountable will drag their heels until the story is less recent in our minds.