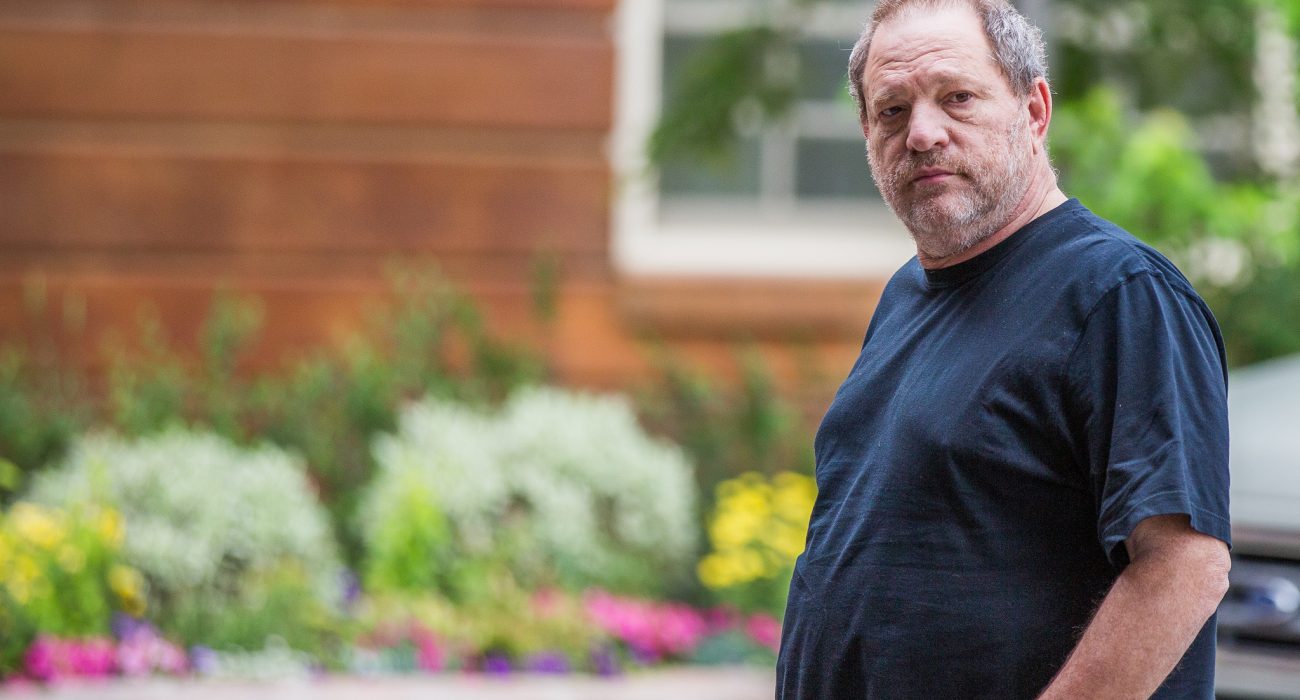 Recent events have quite rightly drawn out criticism of a culture whereby it is seen as a perk of power to be able to get away with harassment of one’s juniors.

Harvey Weinstein’s appalling exploitation of his position in Hollywood has shaken those in the media and has forced them to assess their structure and systems for dealing with such issues.

But this explosion of unsettling revelations gives us an even more striking opportunity not just to improve complaints procedures and the minutiae of workplace legislation, but to look at the culture of sex and power that has put us in this position in the first place.

Despite massive changes in the attitude towards sexuality in the last century, there are still taboos that cage our understanding of desire. We have pushed women into ever more protected positions that have exacerbated the asymmetry of power in the relationship between men and women.

Young girls are made constantly aware of the danger they face simply by being female or young. The distributing of rape alarms to school girls and the panicked warnings against walking home alone are not only part of a culture of blaming victims, but one where we live in a perpetual state of terror.

Creating female bodies as forbidden objects, rather than the simple facts of biological beings deserving of as much physical respect and boundaries as any other human, has created a counter-culture of a misogynistic desire to violate them.

If Weinstein was abusing his power against those women, it is not just the fact that the system allowed him to do so that is disturbing, it is the fact that he even wanted to.

Assault and coercion are not naturally relatable to the biological necessity and emotional joy that sex should exist to give, rather it is power and taboo that have created the perversion.

The swaths of allegations coming out against people in positions of influence across the world, from the media to politics, highlight how this culture of sweeping sex under the carpet pervades all walks of life. The controversy surrounding Kevin Spacey shows just how dangerous our inability to be open about intimacy can be.

If Spacey really was so threatened by his own sexuality enough to hide it until it became public in the most perverse and destructive way, can we really afford to dismiss his actions as endemic to some twisted personality? If we keep punishing these individuals without looking at the culture in which they developed, we will never rid ourselves of sexual assault.

Of course, this not at all to take the blame away from the perpetrators of such horror, they must take full responsibility for their actions, but it is important to understand what drives unwanted and unsolicited advances.

At times there is too much esteem given to positions of authority or prestige, that those who hold them are granted a dominance beyond reason, creating a superiority which can be mistaken for intangibility. Office bullying and discrimination in hiring practices, not just surrounding gender, but class and race as well, are a result of managers and bosses seeming to be outside the boundaries of acceptable behaviour, or even in extreme cases, the law.

In the case of sexual harassment, arguably the motivation lies as much in accruing more control as it does with any kind of pleasure.

If Weinstein’s impetus was to prove that he was more powerful than the women he victimised, he not only dominated them, but proved himself to be greater than any concepts of privacy or safety which they felt themselves naturally entitled to. Establishing his own ascendancy over their wishes, almost as if he had won a profoundly unequal power struggle.

That struggle embodies the problem with how we as a society treat sex. It has become a point of contention, something to be hidden or covered by cheeky emojis. The ‘Free the Nipple’ campaign is a brave example of the defence of the organic human body, which has been locked away behind socially constructed barriers in an arguably to a Victorian-esque sense of morality.

This prudishness is not just a quirk, it’s unhealthy — inciting shame within ourselves and power complexes which cloud even the most innocent or professional relationships. To combat this, it is necessary to understand that every human form has the right to their own sexuality and complete autonomy over that.

There is no difference between men and women, between managers and employees, between the famous and their fans. Let us not hide our bodies behind a myriad of fear, they are one of the few things we should never have to dread.