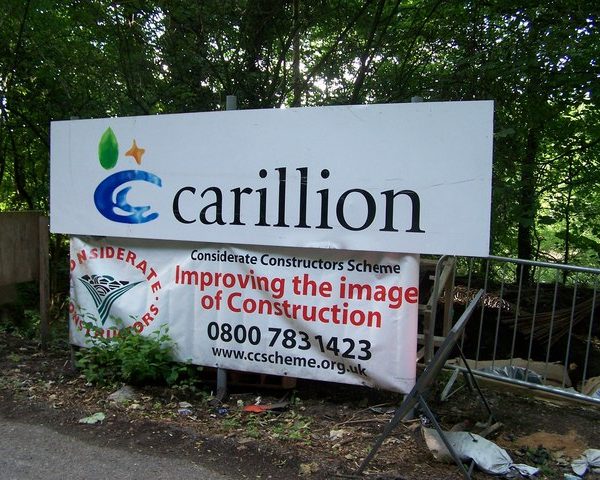 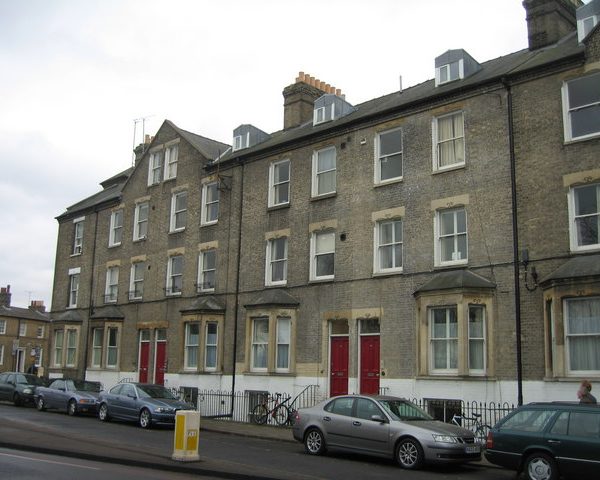 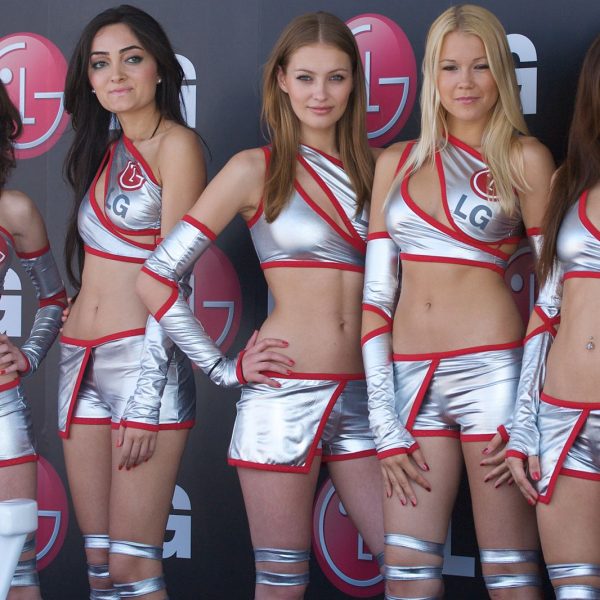 On one hand is a symbolic step forward, on the other is many women left without jobs 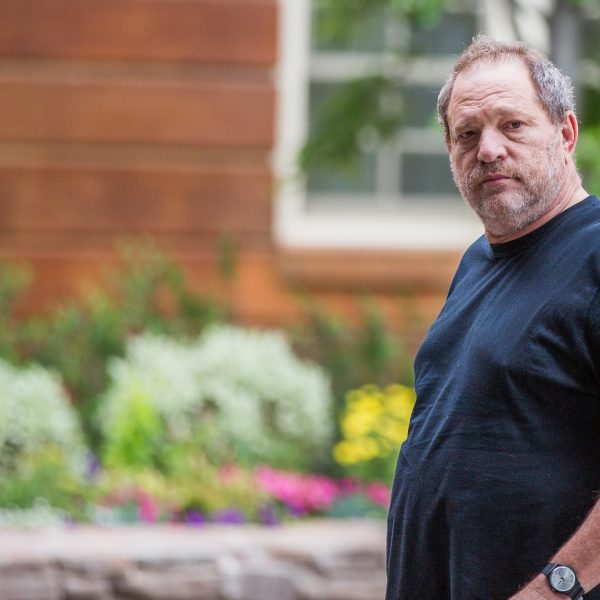 We shouldn’t be just asking about where there is a culture of sexual harassment, but why there is one in the first place