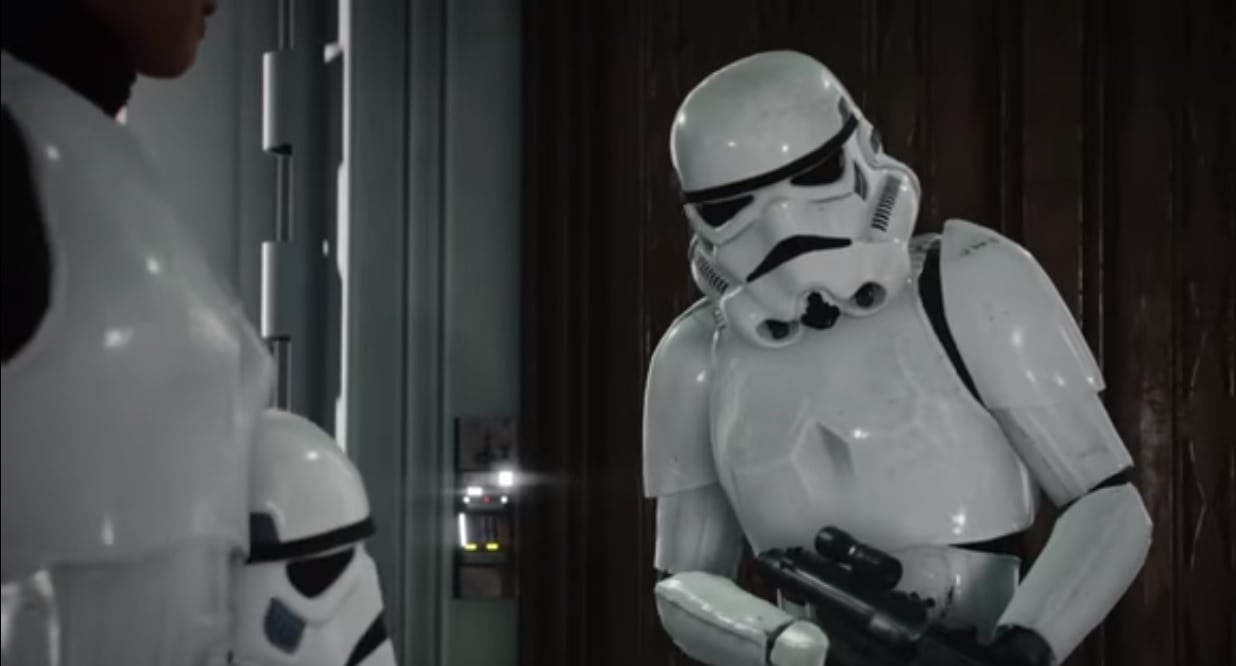 In a surprising development, EA has temporarily removed microtransactions in Star Wars: Battlefront II, after days of tumultuous criticism from fans, and just hours before the game’s release.

“We hear you loud and clear, so we’re turning off all in-game purchases,” writes Oskar Gabrielson, general manager of Battlefront II in the second blog post on EA’s site in 3 days. “We will now spend more time listening, adjusting, balancing and tuning.

Some players are excited by the ostensible victory for consumers over a microtransaction model which many criticised as exploitative. Before the change, it was possible to spend real currency on crystals, which could in turn be exchanged for loot boxes containing player bonuses such as reduced ability cool-downs and increased range. As these give paying players a tangible advantage over others, Battlefront II attracted widespread criticism for being a ‘pay-to-win’ experience.

However, not all are convinced by EA’s apparent token of good faith: many players have taken to Reddit to label the move as nothing more than PR manipulation. They argue that EA is simply endeavouring to turn public opinion in their favour for long enough to sell copies of the game, in a damage-limitation strategy Redditors are calling ‘outdating the outrage’.

It will be interesting to see whether EA will indeed return to an anti-consumer payment model after the hiatus, or if they will prove the cynics wrong by using the break to implement meaningful change.