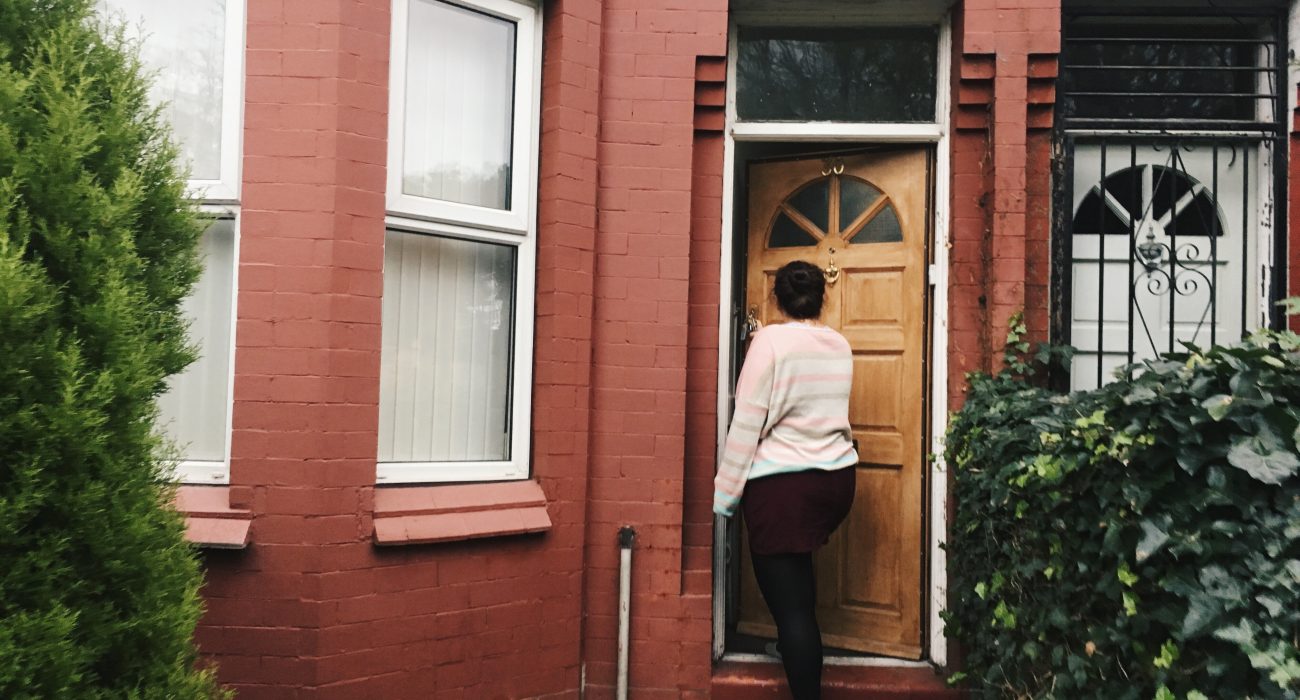 A newly created Facebook group where students could review landlords has closed due to a legal threat, The Mancunion can reveal.

Members could give landlords a one to five star rating and page also contained a “landlord blacklist”, stating that “landlords that receive regular 1* reviews or complaints will be placed on the blacklist below to make other students aware.”

Following a legal threat from a landlord against students who posted negative reviews in the group, creator of the group Matthew Freestone said that he is closing the group.

The landlord in question was blocked from the group and so was not being given a right to reply to claims made about him.

Speaking exclusively to The Mancunion, Matthew Freestone said: “After much consideration, I have decided to delete the Fallowfield Student Accomodation (FSA) community. It was a popular idea created with Fallowfield Students best interest in mind. Recently a landlord has threatened myself and other members with legal action and it was proving to be a lot of hassle. I am worried about running a group that could potentially get my members into trouble so it will close today.

“I thought that since it is a private community, students would be able to get their honest opinion and help others. Yet, it seems that without the landlords having their right to reply to all claims made about them, they view it as slanderous and hold me partly responsible. I still think somebody could create a great platform for landlord reviews and hope somebody does in near future. It would just require a lot of research into the legality of it all before something similar was to be launched.

“Landlords would have to be members of the community and be given their ‘right to reply’ for the group to be fair. But some landlords will threaten legal action against students based on just posting a negative review, whether they are part of the community or not. I don’t want to give poor landlords a platform to advertise their properties. Nor am I keen to run a group that facilitates constant arguments between landlords and past tenants so I unfortunately have to close it.”

An independent legal advisor, Adam Lindsay, told The Mancunion: “Somebody can take action against anything posted online that they deem to be defamatory, including (but not limited to) blogs, articles, tweets, retweets, status updates, pictures and comments.”

Defamation claims can be made when an individual or organisation is named and they are not given an opportunity to reply or the claim isn’t easily proven to be true and isn’t backed up with any evidence.

“If the group/post is private there is less chance of the defamation being discovered. But there are numerous ways it could still be discovered. The landlord could create a fake profile to get access, be tipped off, etc. And if it was, the fact it was private would not effect the judgement of whether it was defamatory in the slightest.

“There are numerous different levels of privacy settings. But this would only come into play as a mitigation against punishment. If a defamatory statement was made in a private group the complainant would still be being defamed, just to a more limited audience.”

Third-year University of Manchester Biology student, Ben Whittle, previously told The Mancunion “it would be good to get the landlords in the group so that they can respond to any negative feedback.”

Matthew Freestone suggested he “liked” Ben’s idea but said at the time: “the only problem is that if we allow landlords into the group, it will just turn into a huge advertising platform for their properties. Although that may be helpful in some ways, I want it to be primarily used by students.”

Since then, creator of the group, Matthew Freestone, has decided to close the group.

Commenting on the initial creation of scheme, Students’ Union Communities Officer, Jack Houghton, said: “What’s really important is that if there is a scheme already running similar to that, we can contribute and shape that current scheme with your ideas and make it really better.”

A University of Manchester spokesperson said: “The University recommends that all students use a landlord accredited by Manchester Student Homes who have a facility for reporting any issues.”

Fallowfield Students Group has over 23,000 members and is widely used by students to buy and sell tickets, report on lost and found items and ask general questions about life in and around South Manchester.