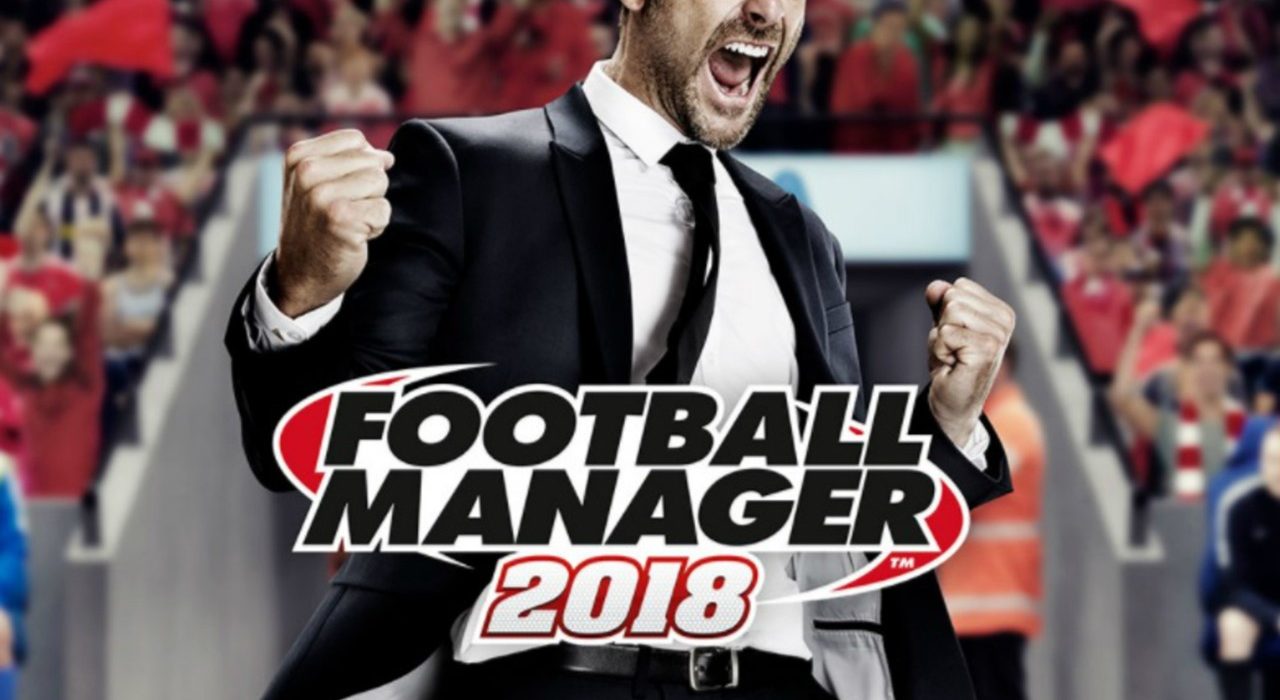 Football Manager 2018 released last week with all its usual accompanying social-media hype: videos of men leaving their wives on the altar to play, memes of partners complaining bitterly about its inception, and images of managers suited up in their bedrooms ready for an F.A. cup final. But does Football Manager live up to its reputation of a socially sanctioned time-sink this year?

Having already sunk a good amount of time into successfully steering the mighty Association A.F.C. Fylde away from relegation and unsuccessfully trying to do better than Ronald Koeman at Everton, I can safely say that ‘FM’ is still as addictive as ever.

At its core, the game is largely unchanged, and Sports Interactive seem to have followed the same “if it ain’t broke, don’t fix it” line of other annual sports releases. That’s not to say that there aren’t changes, additions, and tweaks, but those hoping for a complete overhaul will be largely disappointed.

The match engine, for example, remains its old, idiosyncratic self. Though some of the bizarre behaviours of old have gone, many still remain. Whilst much of this, in my mind, is down to animation rather than programming, it is still irksome to see passbacks, for example, represented in a way which looks unlike anything you’d see in real football. 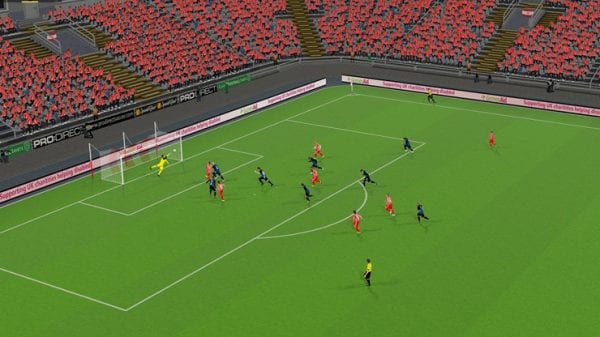 However, there are some improvements to the experience of the match itself. In particular, SI have nailed the proportion of goals scored in certain ways. Free-kicks are now sufficiently rare so as to be special rather than routine, whilst shots from outside the box have returned after last year’s hiatus. Crossing has also been balanced more appropriately, whilst corners fly in at a rate I’d consider only marginally above normal.

Granted, this may be down to my inability to set up a good defence at corners, but this brings me onto my next point of which set-pieces are perhaps the most notable example – old issues left unaddressed.

Set pieces have long needed an overhaul, but remain exactly the same as last year, and the year before. When the set-piece editor was added however many years ago, I assumed it would be the first step of a gradual improvement, but, several years later, it still remains neglected and unwieldy to the point of encouraging the players to ignore it.

This, sadly, can be said for a number of facets of Football Manager, press conferences being a particularly annoying example. Football Manager’s in-game media have been bombarding me with largely the same questions since 2012, and it’s now getting so incredibly tedious to the point that I click through on autopilot or storm out in ludonarrative protest.

Training is another example of this, remaining woefully basic. When setting up training, all you can do is assign a week of training to one, broad category (e.g. attacking, tactics etc.), and that’s as far as it goes. Arguably, even the shell of a management mode in FIFA incorporates more detail into training than this.

There are a number of positive changes, however. A new ‘dynamics’ tab has been added to the main panel of options, which provides insight into the personal relationships between groups of players, a thorough breakdown of player happiness, and a hierarchy of club influencers. Whilst the integration of this is still relatively basic, it is still an important innovation which adds something further to consider when building your squad over a number of years.

In line with this, the importance of partnerships on the pitch is also emphasised this year. Building effective partnerships is a crucial part of Football Manager 2018, particularly in the centre of the pitch, and really builds the sense that you are in charge of a team rather than twenty-three or so individuals.

The single biggest change, however, is a subtle one. As opposed to previous years where a tactic could last months or even years before opposition teams wised up to it, tactics in Football Manager 2018 last sometimes only a few weeks before being sussed out which keeps you constantly on your toes and does not allow you to slide into tactical complacency.

This also forces you to engage with the other management tools that have sometimes seemed less important, and constantly pushes you to innovate with gameplans as well as promoting more thorough engagement with opposition tactics, forcing you to be reactionary and methodical. Allied with an improved – though still imperfect – presentation of opposition reports, this makes the tactical side of management deeper and richer than ever.

All in all, it’s the same old story with Football Manager 2018. Much is left unchanged but functional, there are some worthy new innovations, but a number of features remain stale, out-dated and obsolete. Unlike last year’s edition, however, I would argue that, this year, the tweaks and updates nullify the weaknesses of the game.

Whilst I still think that the annual full-price release model of sports games is quickly becoming a means for allowing companies to cash in on minimum effort, this is an axe to grind with the likes of FIFA, Madden and NFL rather than this year’s solid improvement in the Football Manager series. 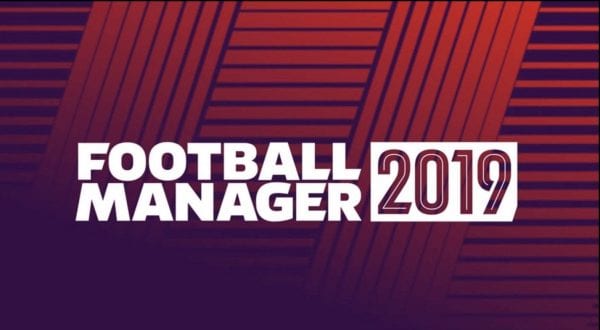 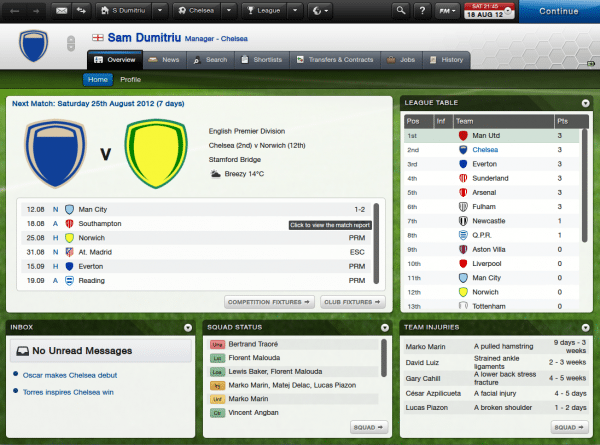