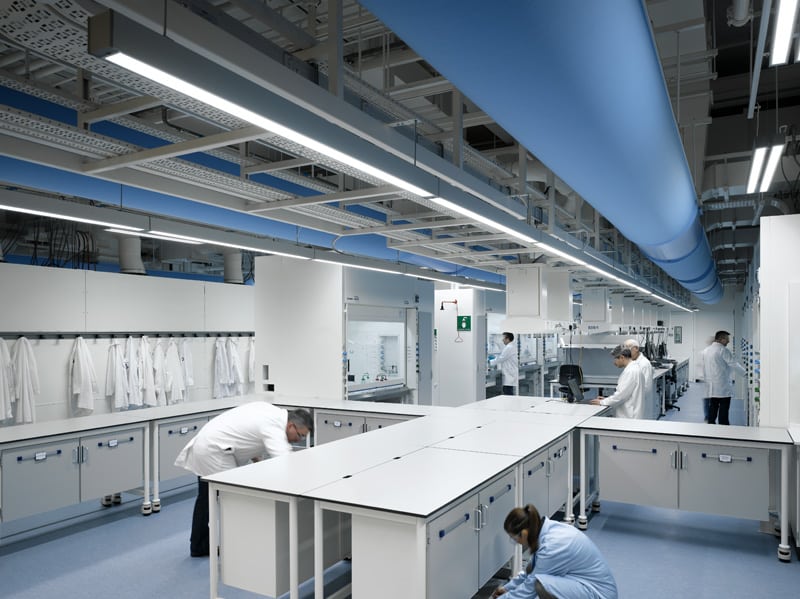 Students’ Union Education Officer, Emma Atkins, has criticised the revelation of apparent links between AstraZeneca and the University.

The influence of the pharmaceutical giant over the directive of the University’s Board of Governors has been revealed following recommendations from the Leadership Foundation for Higher Education to reduce the number of members on the Board.

Lay members of the board, Isabelle Perrett and John Stageman are both ex-employees of AstraZeneca, with colleague Dapo Ajayi also assuming a day job as Chief Procurement Officer at the same corporation.

President and Vice-Chancellor Dame Nancy Rothwell herself was a non-executive director for nine years at AstraZeneca. Will Spinks, Rothwell’s advisor & registrar, also worked for the corporation before assuming his role at the university, and their team receives legal advice from general counsel Chris Petty, who also spent 32 years at the pharmaceutical giant before transitioning to work under Spinks.

Commenting on their influence, Emma Atkins, Students’ Union Education Officer, stated: “This poses a lot of questions for management: how can we be sure that they are making objective decisions, and that the board of governors are making decisions best for the university and its students, not decisions that will make their friends, Nancy and Will, happy?”

“I would like written assurances from the management about how they are declaring their interests, and how they are making sure they make objective decisions. I would also question who made the appointments of Isabelle and John to the Board of Governors.

“Whilst it is not a crime to work in the same business as some people, and then proceed to work in a university with them, given the way the university has acted and responded around various issues, it’s imperative they are transparent about commercial links.”

A spokesperson for the University commented: “AstraZeneca is a significant local employer, specialising in life sciences and biomedicine. It is entirely to be expected that a number of scientists, senior managers and board members have links to both organisations.”

Tags: Board of Governors, news, The University of Manchester