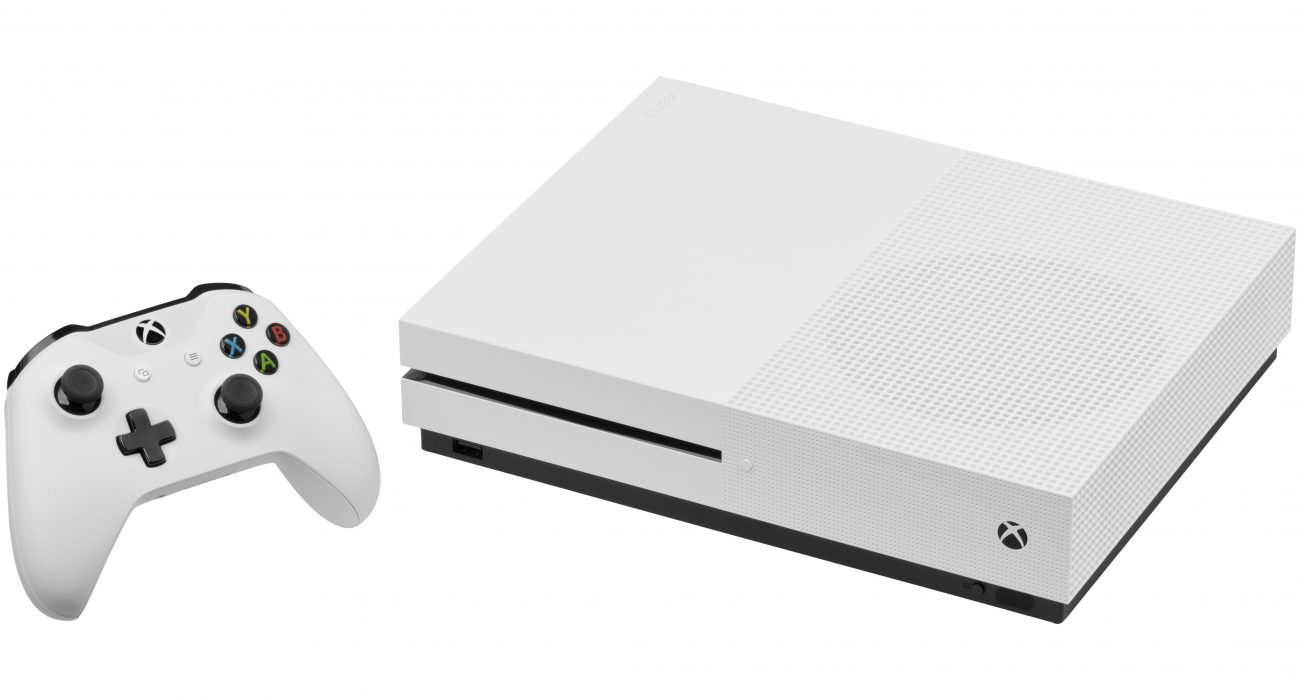 Early this month Microsoft released the Xbox One X, touted as the most powerful console ever made. Regardless of this new iteration’s sales though it is extremely unlikely that the gap between itself and Sony’s PlayStation 4 will close. As of 30th September Sony had sold 64.9 million PS4 units, 33.7 million more than the Xbox One. So what is Microsoft’s plan to compete?

Xbox Chief Phil Spencer said in an interview recently that they plan to create many more games in-house and, to get the ball rolling, investment has been increased massively. This money will go towards opening up brand new studios or acquiring established ones.

The statement comes after several years of poor performance in regards to the quality and quantity of first-party titles, including multiple cancelled games. In that time, and rather ironically contrasted with Spencer’s comments, several studios have been shut down including Press Play and Lionhead, the latter famous for making the Fable series of games which I feel could have been an enticing Xbox One exclusive.

For the original Xbox and Xbox 360, some of the most acclaimed games have been those which they have developed themselves such as the Halo and Gears of War franchises. If you look at the list of all-time best-selling games for the Xbox One, Microsoft have made just two of the top ten, and one was Minecraft whose publisher they acquired so the merit for that belongs elsewhere.

With fewer owners of their console, it is essential that they milk every last pound, euro, and dollar out of the owner and having a diverse array of first-party titles is a great way to do that. The software tie-ratio, that is, the number of games owned per console purchased, for the Xbox One is 6.55. So if Microsoft can achieve just one of those 6.55 games it will equate to an astonishing 31.25 million unit sales.

They might be looking to follow the success of Nintendo with their latest console the Switch, released in March and praised for being both a handheld and a home console. Not only has every Switch game that has sold over a million units been developed by Nintendo, but they have been some of the most critically successful of the year.

According to review aggregator site Metacritic, the two highest rated games of the year are both Switch games, and both made in-house, The Legend of Zelda: Breath of the Wild and Super Mario Odyssey. Odyssey is an especially interesting case study, selling over two million units after just three days.

Spencer acknowledged the companies inconsistent feelings to game development, ‘Our ability to go create content has to be one of our strengths. We haven’t always invested at the same level. We’ve gone through ups and downs.’

This hints at a possible shift in the way Microsoft establishes the parameters of success, potentially going as far as conceding the sales war to Sony. The emphasis is no longer on console units and more on the first party software tie-ratio, microtransactions and subscription services.

There is a fine line for microtransactions between wining and dining the customer for their money and dragging them into a dark alleyway and beating it out of them as EA knows only too well. The backlash against their latest release, Star Wars Battlefront II, a desecration of my personal favourite game of all time, has been so swift and with had such righteous fury that Disney CEO Bob Iger called EA up personally to address the issues.

In order to unlock certain items in the game, you have to earn enough points through gameplay or, for those with a little extra cash in their back pocket, you can pay to unlock them immediately. Seems like a reasonable way to conduct business right? Wrong.

To fully unlock every item in the game, which you already pay £50 for anyway, you’d have to fork out £1600 pounds. Should you instead want the satisfaction of completely unlocking everything through gameplay it would take you 188 days. 188 days of constant playtime. Microsoft will surely take notice of this and make sure that they don’t make the same mistake.

You may be disappointed to know that Spencer hinted towards a focus on multiplayer titles, ones that they can implement these microtransactions in. An example is Rare’s Sea of Thieves, an Xbox One and Windows exclusive set for release in 2018 which sees players take on the roles of pirates aboard their own ships, fighting others, and plundering treasure.

These types of games offer a higher potential revenue per customer for Microsoft and they can also add small features behind paywalls that won’t cause the same backlash as EA but will add a secondary low-cost revenue stream. Fans of immersive single player experiences such as The Witcher, Fallout and the PS4 exclusive Uncharted franchise will find themselves waiting a very long time for a similar Xbox exclusive game.

The extended and costly development means that it just isn’t a financially sensible idea. Add to that the lack of secondary income streams unless you develop another side campaign which itself would be expensive and you can understand why Microsoft’s stance on single player titles is firmly against.

This is sadly the direction that the gaming industry has been heading for a long time and it’s because of the change in how the majority of us play games. Phone apps have been dominated by microtransactions for years and now the console companies are doing the same, with the exception of the mostly microtransaction free Nintendo Switch.

There doesn’t seem to be any change on the horizon either. Microsoft have recognised the potential to squeeze revenue out of the consumer and the opportunity has them frothing at the mouth. Don’t be fooled, although Spencer promises an increased selection of first-party titles, the depth of content will undoubtedly be shallow with a wide selection of features locked away behind a paywall. They will just have learned from EA to make it more discrete.