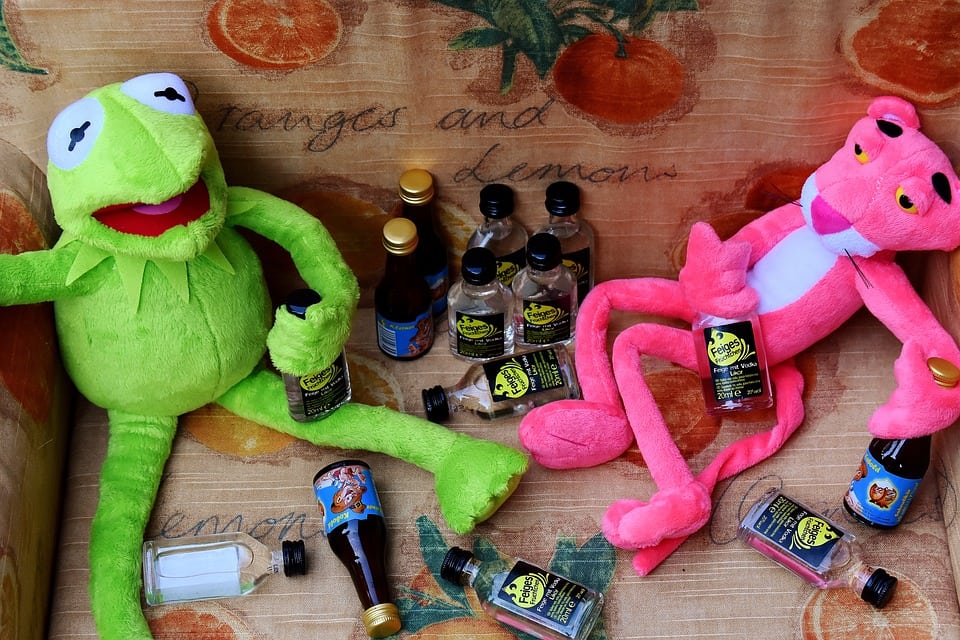 Quiplash: the party game for those ‘on the lash’

Fed up with playing the same old “red or black”, “never have I ever…”, “ring of fire”? Never fear, Quiplash is here! And it’s guaranteed to bring out the worst in your bodily constitution, not to mention your otherwise suppressed political incorrectness.

If I were to try and summarise this game, the best way I can think of is this: it’s like playing Cards Against Humanity on your phone, but instead of hearing the same old tiresome answers, everyone has the luxury of a blank card. Basically, up to eight of you must try and come up with the funniest and/or sickest answers to a series of absurd questions.

The game is made up of three rounds, with each of you answering as well as voting on which you think is funniest. Not all of you get the same prompts: that way you all get to enjoy not only your comedy genius but also judge your friends’ answers and rightly conclude you’re way funnier, despite their best efforts to challenge you.

The true beauty of this game, however, lies in the social aspect that doesn’t just limit itself to you and your mates. Things get much more interesting when the internet is involved. Quiplash has a built-in audience feature where the same code that you all use to compete against each other is the same that those outside the 8 player limit can use to jump in on the voting process, turning the tide of your comedic fortunes.

This becomes a huge aspect of the game when the advent of streaming is taken into account: thousands of people watching you play a party game makes whoever will come out on top a much more contentious issue, or even crush your spirit with a comedic reality check. Streamers are all about audience interaction and with this type of game, what was initially a private drinking game becomes a prospective comedy club experience.

Now I’m sure by now you’re thinking “just get to the part about alcohol!”, so I’ll waste no more of your time. I’m sure you’ll all be able to figure out ways you of turning this into your own unique drinking game, but the easiest way would be to simply punish those whose answer is the least funny by making them drink, or reward the funniest, depending on what kind of person you are. I’ll leave it up to you to determine the severity of your rulebook.

In all seriousness, you should know your own limits — I’m not your mother! Regardless, this is a brilliant game, especially when you share the same dark sense of humour as your housemates or even a specific online community. Lastly, it’s a game that is well suited to student bank accounts, coming in at around £8-£10 on all platforms, or even as cheap as a fiver on sale. Just make sure you budget enough to stock up your drinks cabinet.