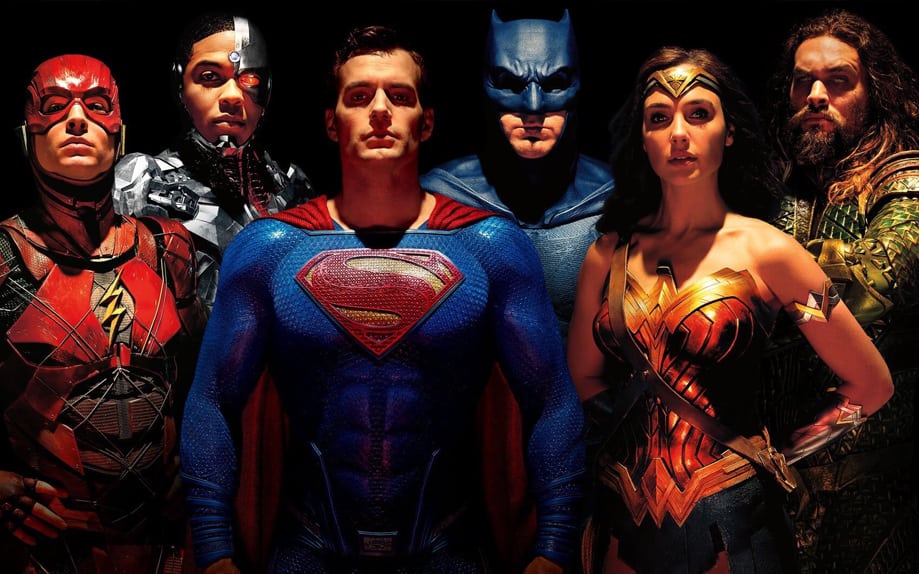 The DC Extended Universe is a mess. However, if you’re an optimist, or DC sympathiser like myself, it’s a hot mess: 50 per cent hot, 50 per cent mess. I liked Man of Steel, I liked Wonder Woman, and half of Batman v Superman. Suicide Squad had some excellent solo performances by Margot Robbie and Will Smith, but is widely (and rightly) recognised as an editing nightmare with a Swiss Cheese plot. Thus, DC’s record wasn’t great, but it wasn’t disastrous, and a glimmer of hope remained.

Justice League snuffs that glimmer out. If you ever thought that lessons would be learned, or that maybe it was all a horrible dream and Christopher Nolan is still making Batman films to this day, you’re a naïve fool. Justice League is a slap round the face to DC fans the world over and as good a reason as any to stop the Extended Universe in its tracks and forget it ever existed in the first place.

However, before we get too carried away with the film’s many, many (God, there’s so many) faults, let’s look for the redeeming factors because, trust me, they do exist. Newcomer Ray Fisher puts in a relatively compelling performance as Cyborg, and Ezra Miller as the Flash seems genuinely happy to be on screen, even if all his lines are a terribly unfunny attempt at levity… Oh! If you sit through the credits, there’s also a half-decent teaser for a future film that you might want to see. There, I think that’s it. See? I told you they existed. Let’s move on to the sheer mountains of s*** that constitute the rest of this movie.

For me, Justice League’s greatest crime is ruining Batman, and ruining the Batfleck. Ben Affleck was the single greatest feature of Batman v Superman, giving us an excellent portrayal of an ageing, grizzly Caped Crusader, battered and bruised after 20 years of crime-fighting in Gotham City. The warehouse scene in BvS is better than any fight Nolan could envisage. It’s savage, it’s violent, it’s graphic and ultimately cements Affleck’s Bruce Wayne as the best yet — a veritable diamond in the rough.

In Justice League, not a single scene goes by in which Batman isn’t either getting battered and bruised, relying entirely on his technology, or (in a criminal turn of events) just totally absent from the fight. For me, to see such a beloved character fall so far was genuinely heart breaking. My only hope is that Affleck gets his own, standalone outing before hanging up the cape. Fingers crossed.

As with any ‘save the world’ narrative, there needs to be someone to save the world from. Enter the biggest baddie you’ve never heard of, Steppenwolf. He’s a grunting CGI monstrosity that’s equal parts boring and ugly. Seriously, the entire film’s special effects leave a lot to be desired, but Steppenwolf takes the horrible, stony-faced biscuit. He’s looking for the three cubes of power and you know that if he gets them, s***’s going to hit the fan.

Except it doesn’t. For all the promises of global destruction, Steppenwolf’s master plan results in a small Russian village needing some mild refurbishment. And thank god for that, because after watching the League for 90 minutes, you don’t get the sense they could have handled anything larger. Let’s work out why.

Is it because The Flash is a bumbling fool who barely has control of his own powers and needs to be told what to do in any given situation? Maybe. Is it because Aquaman spends half the film far, far away from the sea and so is limited to jumping high and spewing surfer one-liners like “I dig it” and “My man”? Perhaps.

Or it could be the fact that all of them, barring Wonder Woman, are useless together and spend the entire film waiting for Henry Cavill to remember he’s Superman and do their job for them. Yeah, we’ll go with that. It’s like that boss in a video game that repeatedly defeats you, before you come back later in the game with a better character and wonder why this guy was ever a threat in the first place. The film spends all its time waiting for Superman, without realising that, as soon as he arrives, any stakes or excitement are rendered null and void. The man can kill anything, even a plot.

My relationship with DC films had always been a sort of Stockholm Syndrome: they held me hostage with my devotion to the franchise. I’d be there rain or shine, forking out cash for a ticket, happy to take the gamble between expected disappointment and moderate satisfaction. I never expected great things from Justice League and with the bar set so low, I thought the only way was up. How wrong I was. 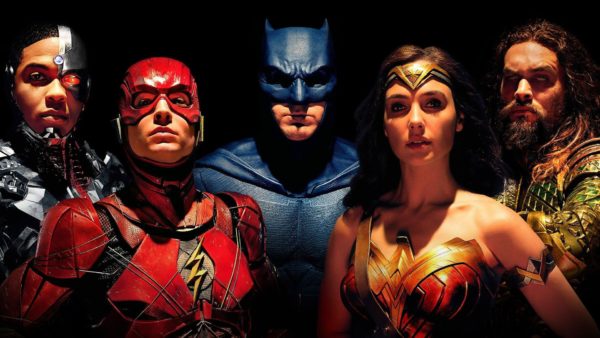 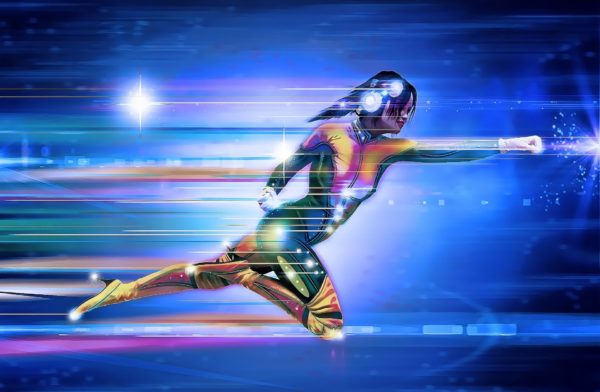 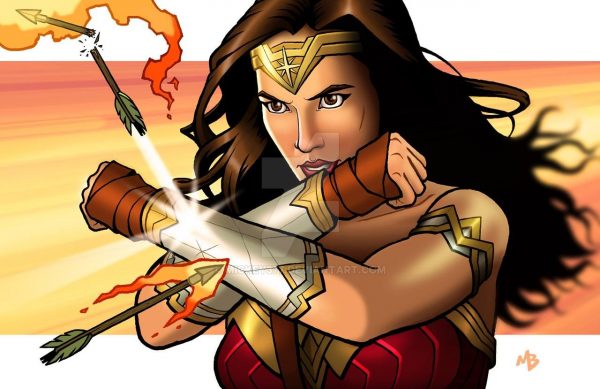