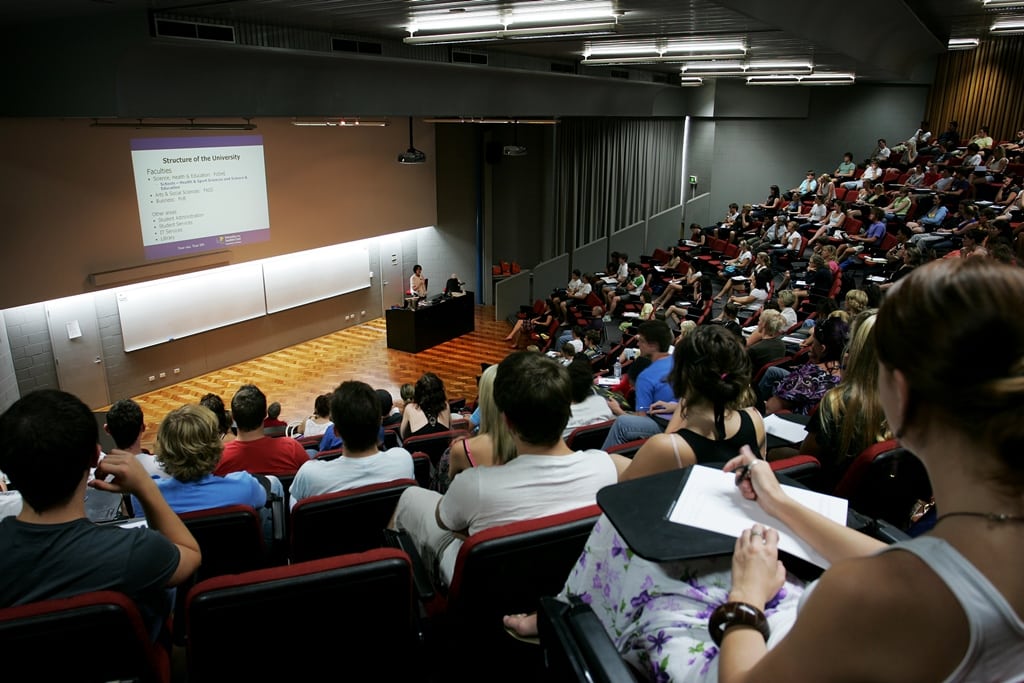 In partnership with lobby organisation, The 1752 Group, students will be given the chance to express whether they have witnessed, or experienced personally, any form of sexual misconduct from higher education staff. The survey will also aim to gauge a sense of students’ experience of reporting incidents to their higher education institution.

This follows after it was revealed that one third of UK universities did not even have a policy on the conduct of staff-student relationships.

One second year History and Politics student, Samira Issa, welcomed the news, commenting that a lack of policy regarding the issue means that “universities aren’t doing their job to care for students, especially as it will lead to individuals not feeling like they can go to the university in the case that they experienced or witnessed any sexual misconduct.”

Second year Geography student, Ellie Pope, echoed these claims, stating that it was “disappointing” that many universities have not tackled the issue. She added that: “More needs to be done to tackle both the lack of transparency in terms of what is acceptable, and what resources are available to victims. Not being clear on this creates an unacceptable power imbalance, with students at the bottom.”

Another student, who preferred not to be named, said that “more guidance was needed, especially on the conduct of staff on social media dating sites like Grindr. As of present, I feel like it is breaking their ethical code to be interacting with students on it.”

Hareem Ghani, NUS women’s officer, commented on the survey: “As it currently stands, many institutions are ill-equipped to deal with instances of student-staff harassment or indeed, harassment in general.

“A lack of research in the area, combined with a lack of understanding, has meant that many universities do not have basic guidelines on this issue. There is still a long way for us to go but I am proud that the women’s campaign and The 1752 Group are taking a lead on this pertinent issue.

“For too long, these problems have been at best sidelined and at worst silenced by institutions. We need to talk about the open secrets that plague academia, to challenge cultures of entitlement, and stop abuses of power wherever they happen.”

Highlighting that evidence from the US shows that one in six female postgraduate students experience sexual harassment from university staff, co-founder of The 1752 Group, Dr. Anna Bull, said:  “We have worked on numerous cases in institutions across the UK that show students being failed by their institutions when they try to report sexual misconduct.

“Universities do not currently have adequate procedures in place to protect students and deal with perpetrators, and students find themselves powerless to do anything about staff who abuse their position.

“At a time when the world is waking up to the ways in which sexual harassment and abuse are endemic across many institutions, it is time for the higher education sector to take this issue seriously. We hope that this research will lead the way towards these much-needed changes.”

NUS invite all individuals who have experienced cases of staff-sexual harassment, both present and ex-students, to fill out the survey.