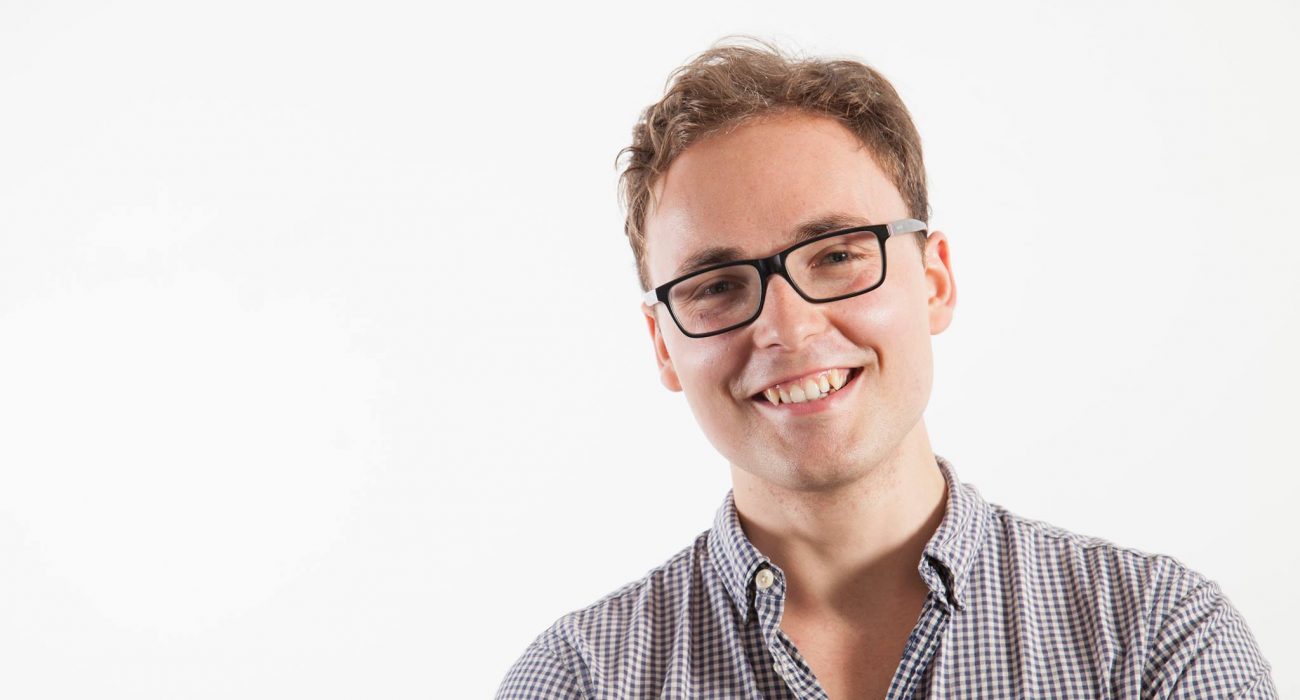 The General Secretary of the Students’ Union, Alex Tayler, has defended his ambitious manifesto despite having yet to realise many of his key pledges.

During his campaign, titled “Alex Tayler #1 for Gen Sec“, Tayler stated that his “key goals” included “increasing the bursary fund for Masters students” and “negotiating with TFGM, First, and Stagecoach to produce an affordable bus pass valid on all services.”

Having initially told The Mancunion that the affordable bus pass could not happen until at least April of 2018, Alex Tayler later stated that it would take at least “three years to implement.”

Alex Tayler also stated that another key goal was “building a strong relationship with the new mayor” but has yet to meet the elected Mayor of Greater Manchester, Andy Burnham.

Kitty Bartlett, Students’ Union Activities Officer who has the largest mandate of any of the current Students’ Union Executive Officers, told The Mancunion that “if you’re not ambitious, you won’t get elected.”

She added: “when you’re doing your manifesto, you probably wouldn’t realise all of the process of getting it done so you might put something down on your manifesto that, actually, might not be necessarily realistic that you could do in that year but then say whoever gets the role next can pick up and continue their work.”

Alex added: “I really don’t know how it will go at this stage… ultimately it’s a collective decision, so if the majority of people in the room don’t think it was a good idea, it wouldn’t happen so its all about.”

Decision on policies such as increasing the bursary fund for masters students have to be passed at meetings held by the Directorate of Planning , of which Alex Tayler is a member of in his role as General Secretary.

Tayler conceded that “ultimately, its a collective decision” on whether or not policies get passed, adding that “if the majority of people in the room don’t think it was a good idea, it wouldn’t happen.”

One of Alex Tayler’s key goals was also to “meet weekly with students”, which the General Secretary started to do as part of his “Gen Sec on Tour” campaign, which began in the week of the 13th of November.

Following the turnout of only 1.3 per cent in the recently held Students’ Union All Student Vote on the composition of the academic year 2018/2019, Tayler stated that more “face-to-face engagement” with students was required.

Emma Atkins, Students’ Union Education Officer, is already in her second term of office so cannot stand again for re-election but is the only member of the Executive Officer team in this position.