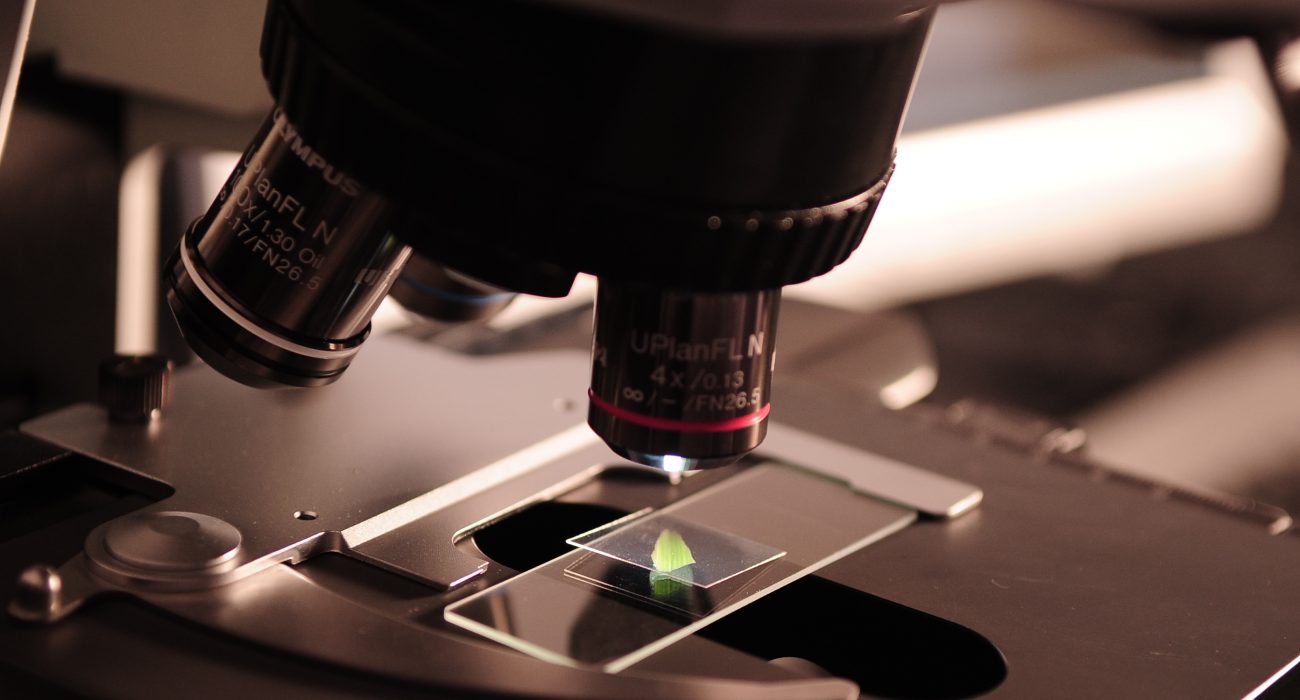 Official figures released by Universities UK have sparked fears that The University of Manchester will lose out on millions of pounds of funding for pivotal scientific research as a result of the Brexit referendum.

Data has revealed a downturn of both UK participation in, and funding from, the flagship Horizon 2020 project, a £70 billion pot of European Union funding aimed at stimulating crucial scientific endeavours. This is despite the Treasury’s guarantee to continue the provision of billions of pounds of UK funding for EU supported projects in a post-Brexit Britain.

The project, which was initiated as part of Britain’s membership of the European Union, has seen UK participation in the project fall from 15 per cent in 2016 to 12 per cent in 2017, with funding falling from 16 per cent to 13 per cent also.

This follows after vice-chancellors have shared their fears over UK academic projects losing out, even before Brexit has taken place.

Whilst the Vice-President for Research and Innovation at The University of Manchester has stated that the university will be “lobbying to stay in Horizon 2020 and its successor”, Emma Atkins, Education Officer at The University of Manchester Students’ Union stated: “There’s a real possibility that we are going to lose a lot of which we take for granted after Brexit and losing EU funding would be devastating for universities. With less funding comes fewer European or international academics or young professionals who want to thrive in a well-resourced environment, and the student experience will suffer because of that.

“Research projects will stop in their tracks, fewer opportunities for PG students, and fewer institutions or individuals overseas will want to collaborate with the UK. The government may say they promise to protect scientific research funding, but what about other subjects, and can we believe them anyway?”

In spite of these concerns, a spokesperson for the University of Manchester has commented: “Despite the reported fall, according to the statistics, the UK ranked second in terms of the overall number of participations in Horizon 2020 projects and also in terms of EU funding received with the UK share of all participations and EU funding awarded equalling 12.6 per cent and 14.9 per cent respectively (including EURATOM).

“The University of Manchester continues to be a major player in European research and currently ranks 6th in the UK and 11th in Europe across all similar HEI institutions with 156 H2020 participations and €99 million EC funding. We will continue to apply for and play an active part in projects and work with the Russell Group and Universities UK to help secure lasting arrangements for participation in Horizon 2020 and its successor and in Erasmus+.”