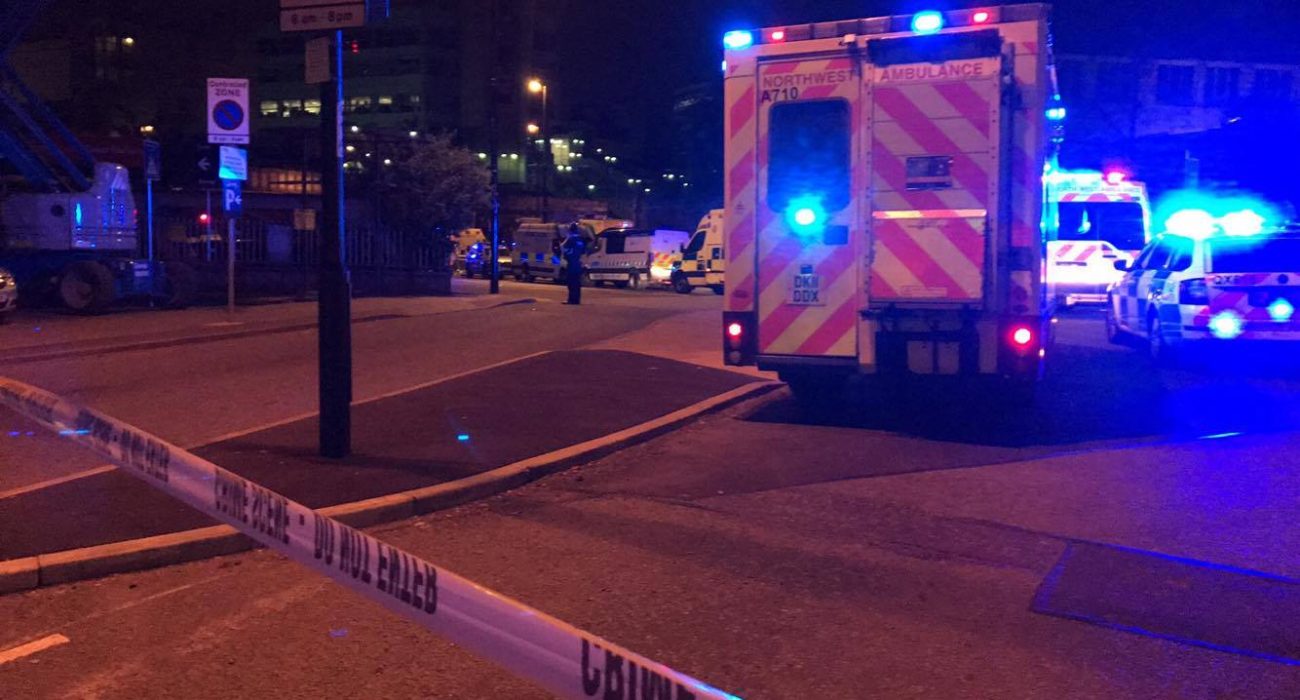 An independent review of management at MI5 and within the Counter-Terrorism Police has suggested that in hindsight, different decisions could have prevented the terrorist attack earlier this year. The attack was carried out at an Ariana Grande concert in May by Salman Abedi, who detonated a bomb killing 22 people, making it the deadliest terrorist attack in Europe since 7/7.

A report by independent assessor David Anderson QC shows that Abedi was known to the authorities, but was suspected of criminal activity or gang violence, as opposed to a threat of terrorism. At the time of the attack he was a closed subject of interest, and so not under active investigation.

Abedi also fell within a narrow group of subjects of interest who might have merited further investigation, but the meeting to consider these subjects had been scheduled for 31st May, just nine days after the attack took place. Intelligence about Abedi that became available to M15 in the months before May could have caused an investigation to be opened sooner, “had its true significance been properly understood”, Anderson concluded.

Readers were warned, however, that “not everything can be stopped” and that whilst the purpose of the review was not to cast blame, “it is conceivable that the Manchester attack in particular might have been averted had the cards fallen differently”.

The exact nature of the information that might have caused MI5 to open an investigation has not been released. MI5 claims that even with the correct interpretation of the intelligence received about Abedi in the months before May, the attack would not have been prevented.

In a statement to the Commons, Home Secretary Amber Rudd acknowledged that “threats are becoming harder to detect” and that “plots are developing more quickly from radicalisation to attack”, but that “we should be united in our clarity that [the blame] lies squarely with those whose cowardly acts killed 36 innocent people this year”.

Anderson also assured readers that “there is no cause for despair”; MI5 and counter-terrorism policing has succeeded in preventing 20 attacks in the past 4 years, and of the six terrorist attackers in the past year, half were known to the authorities. The report also looked into the attacks carried out in Westminster, Finsbury Park, and London Bridge.

Both MI5 and the counter-terrorism police have agreed to make improvements in light of 126 recommendations made in the report.“If properly implemented,” Anderson claims, “the recommendations taken as a whole will strengthen MI5 and the police in their ability to stop most terrorist attacks.” 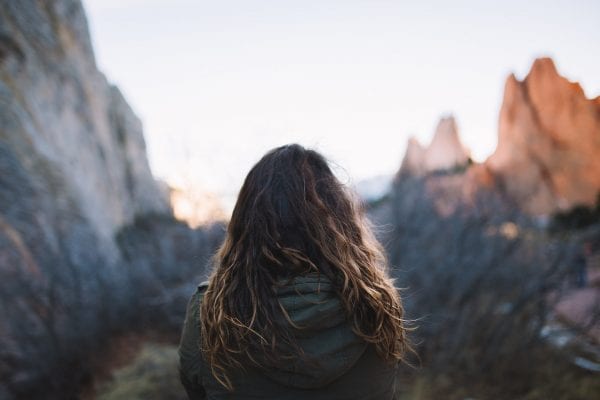