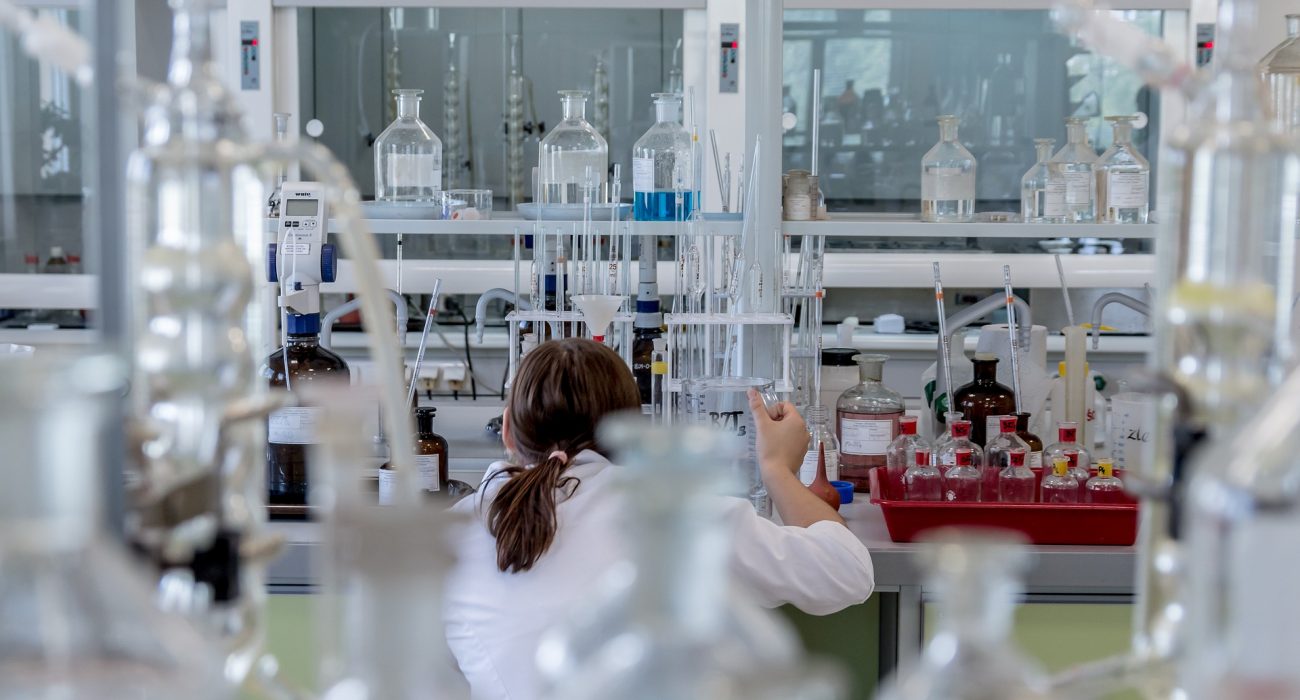 Manchester University’sProfessor Steven Liddle, has published paper describing the use of uranium in a process of catalysis, a never before seen reaction for this element.

The success of this attempt is a significant development for the science.

Liddle, who is the Head of Inorganic Chemistry, compared it to “the discovery of liquid crystal displays, which happened 20 years before everyone sat up and realised that they could be used in modern computer displays and TVs.”

The discovery opens up new possibilities for the uses of Uranium, an element many associate with nuclear power. On the periodic table, Uranium sits between two different types of metals, Lanthanides and transition metals. These metals differ greatly in their chemical reactivity.

Professor Liddle’s research has led to the consideration that Uranium could combine aspects of the two types of metals it neighbours, giving rise to the development of new materials and compounds.

Liddle added: “Development work like this really could pave the way for new medicines and also the creation of truly biodegradable hard plastic.”

This could end being a solution to what many see as the environmental crisis of plastic waste, something that many scientific leaders are aiming to tackle.

In 2016, around 480 billion plastic bottles were bought, an increase of 300 billion from a decade ago, and a figure expected to go up to 583.3 billion by 2021. Less than half of this is recycled, and according to the Ellen MacArthur Foundation, between 5 million to 13 million tonnes of plastic ends up in oceans every year. Their research estimates that by 2050, the ocean will contain more plastic by weight than fish.

As it currently stands, it is illegal for ships to dump plastic into oceans, but no such legal restriction applies to plastic flowing into the ocean from land.

During a recent UN Environment Assembly in Nairobi, a document was signed that contained a statement saying the flow of plastic into the ocean must be stopped. This is said to be a breakthrough in the plastic pollution problem, and ministers say it is only the start of their ultimate goal for zero emissions of plastic.

However, the agreement is not currently timetabled or legally binding, which leads some to say that is it not enough. Some hope that governments will take this as a signal to accelerate the development of national policies on plastic pollution reduction and encourage more research into new technologies to aid solutions.