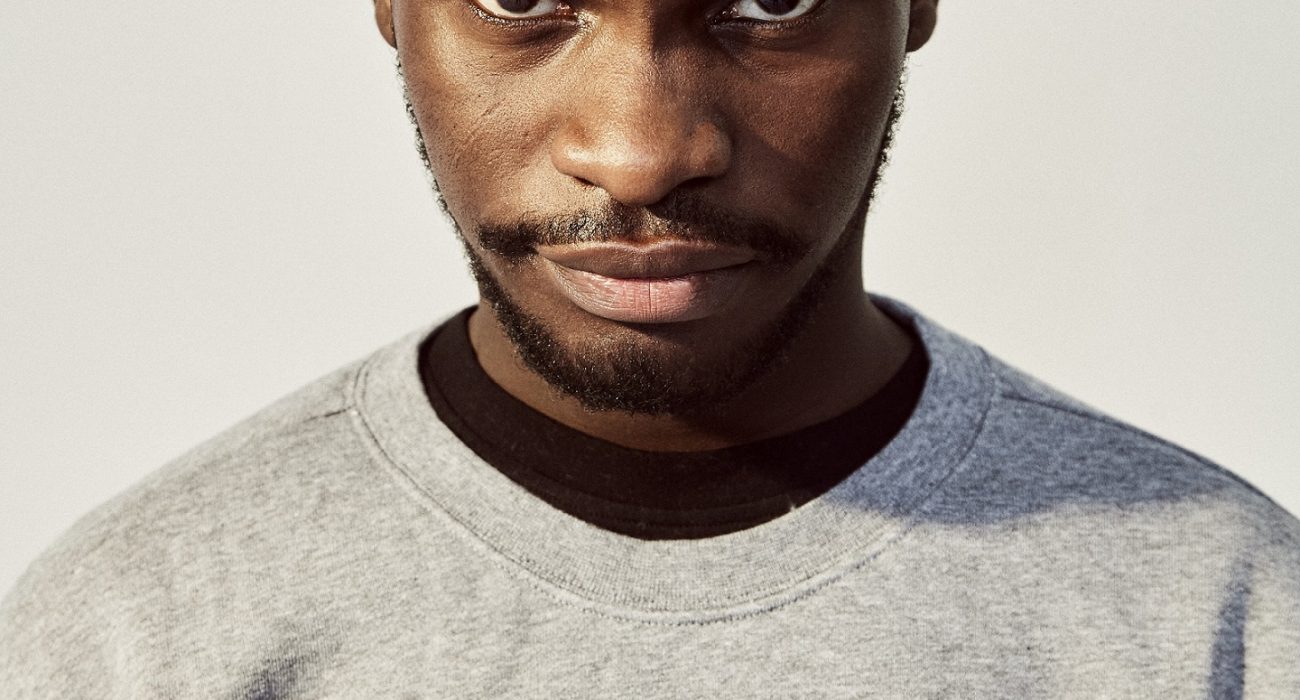 A bane of everyone’s existence is the narrow corridor between the building site that is the Student Union and the Ali G. The slim path presses everyone together in a claustrophobic fashion, however there are some who profit from the seclusion of this shady alley.

I was walking up this path of desolation, from the library to the SU, when I saw a boy of about 14-15 years of age taking a piss on the wall of the Ali G. Two passing girls head’s turned and delivered semi-scolding looks to said boy, who, upon noticing the chastising eyes of the student’s remarked, “that was the best piss I ever had.”

I saw this scene unfurl, and the boy head back to the queue for Dave outside the Academy and thought, has this just set the tone for the whole night?

A lot of people have jumped on the grime appreciation band wagon of the last couple of years, people who were never particularly into hip hop but liked the grime aesthetic, the beats, the whole image. But for a number of people in the UK who love hip hop, grime never quite clicked with them. So when groups like Section Boys and 67 emerged to forever change the landscape of hip hop in Britain, there were others, like myself, who breathed a sigh of relief.

The UK has a funny relationship with the current state of hip hop in the US. I may be wrong, but it feels like the average Mancunian student doesn’t have a lot of time for the Futures, 21 Savages, and Kodak Blacks of the world. So when this kind of rap music started to emerge in London that was reminiscent of the drill sounds of Chicago, I think it was a point of recognition for a lot of hip hop fans across the UK. Recognition that there were other people in Britain who appreciated and took notes from what was currently happening in America.

Dave however, seems to exist in his own category, and his performance at the Academy 2 on the 27th of November was a testament to that statement.

Dave, also known as Santan Dave, is one of the UK rappers you can count on one hand to have been featured on titanic New York hip hop radio station Hot 97. He has been remixed by Drake, his Academy 2 show was a sell out, and the man is only 19.

His performance was encouraging, affirming, intelligent, dance-able, generous, and compelling. He gave fans all the hits across his current and previous EPs, and there were people at the back of the room as well as moshing at the front singing along to every word. But the Dave fan crown unambiguously went to this young lad he called up on stage, who proceeded to rap every word of one of Dave’s tunes, duet style, arm in arm with Dave himself. When the kid finished, grinning ear to ear, he gasped, “pheeewf, I gotta go college tomorrow!” The whole placed giggled in unison.

Hip hop shows can so often leave you feeling disappointed. Tired former greats can come on stage, and half rap over the full version of their own tracks, not even bothering to spit over instrumentals. They try to get the crowd going with tired cat calls.

Dave needed no gimmicks — you could hear every word that he spat over the eclectic yet coherent swathe of beats he uses. The sound is electronic, trappy, with a hint of classic grime synth.

But the rapper is far from a grime artist, he is something different, representing a new wave of MC’s coming out of the UK who can be simultaneously melodic and aggressive, people like J Hus or Manchester’s very own Just Banco.

Dave has an old head on young shoulders, and it will be fascinating to follow his career.