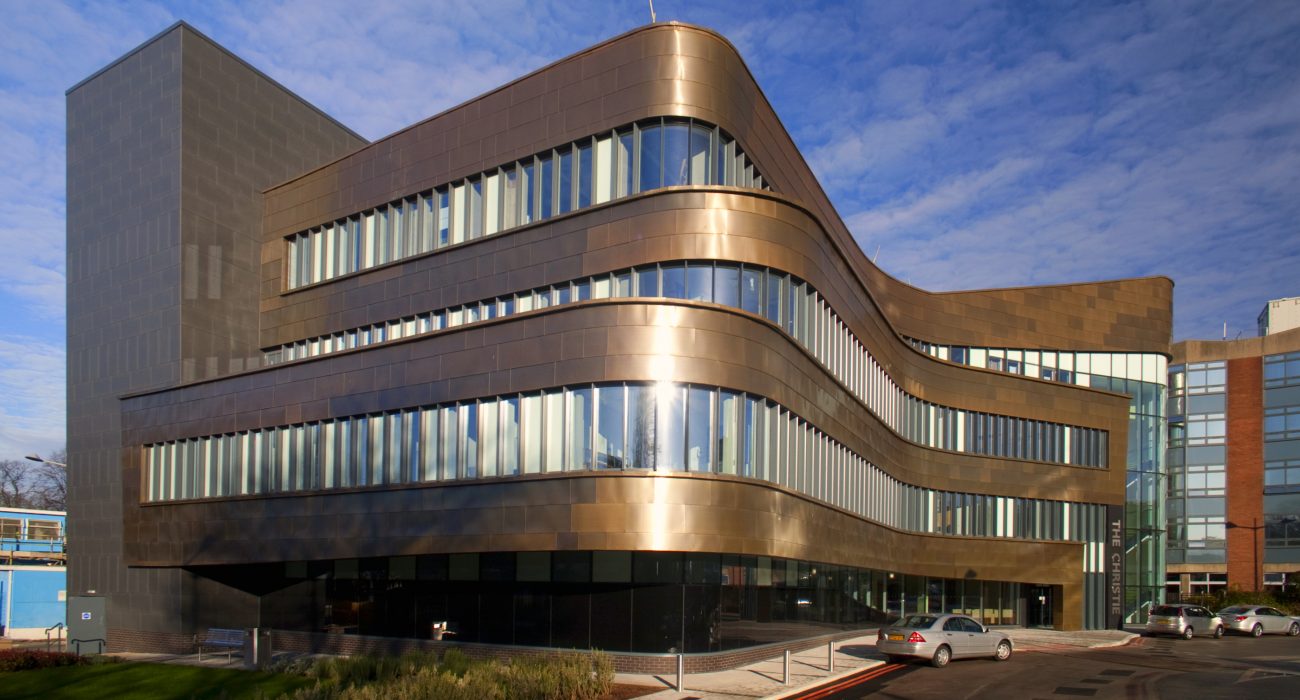 Treatment is set to start from August 2018 at The Christie. The project is now in its last stages, a culmination of years of planning and fundraising, with the government injecting £250 million. There will also be a centre opening at London’s University College Hospital.

There is currently only a low-energy form of this therapy available in the UK to treat eye tumours. High-energy proton beam therapy will be able to treat many more forms of cancer. At present, patients have to travel abroad to receive this cutting-edge therapy.  The two centres will be the first in the UK to offer this treatment on such a scale.

Proton beam therapy uses charged particles instead of x-rays to treat cancers. The protons are generated in a cyclotron, a particle accelerator weighing as much as a small aircraft. The beam then fires particles at 100,000 miles per second, two thirds the speed of light.

A five-year study published in 2016 by a team of doctors from the Massachusetts General Hospital found that proton beam therapy is just as effective as conventional radiotherapy. But it is the potential for reduced side effects that make proton beam therapy so desirable.

The x-rays used in conventional radiotherapy pass all the way through the body, which has the risk of damaging sensitive tissues around and behind the tumour. Whereas, in proton beam therapy, high-energy particles stop at the tumour, therefore saving more healthy tissue.

Dr Ed Smith, a paediatric consultant who has been close to the project from early on, looks forward to the prospects the new treatment will bring.

“Young patients would benefit most from this treatment because their tissues are growing and are very sensitive to radiation.

“But there are also tumours that sometimes sit next to quite critical structures in the body, say at the base of the skull or around the spine.

“And this technology enables us to give a treatment dose to those patients while avoiding these critical structures.”