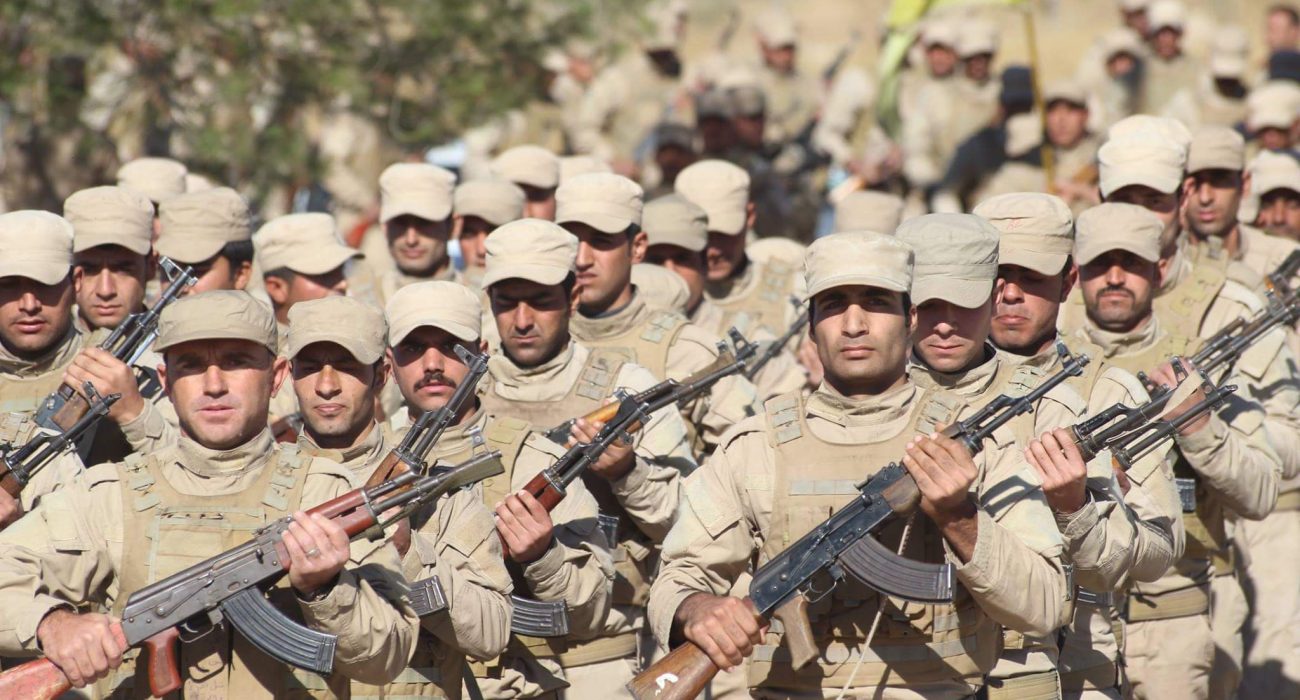 Huang Lei, 24, is one of the estimated three Britons who left the U.K. to fight against Turkish-led forces with the Kurdish Militia (YPG) in Syria.

Lei, a Politics alumn from the Manchester Metropolitan University, had initially gone to Syria in 2015 to fight against the Islamic State of Iraq and Syria (ISIS).

He told the BBC that it is his “duty” to fight.

However, on the 24th of January, a new video was released by the YPG militants whom Lei is travelling with. It shows an American volunteer stating they are “ready to go and fight in Afrin, against the invading force of Turkey.”

This statement comes after a recent attempt by the Turkish government to force out what it believes to be “terrorist Kurds” from Afrin, a region in north-west Syria.

After the near-total defeat of ISIS in both Iraq and Syria, many volunteers are shifting towards different goals — one of which is to defend what the Kurds claim to be Kurdish territory.

The British Foreign Office has issued multiple warnings against fighting abroad. The Government has also made it clear that Huang and others like him would be arrested if they attempted to return to the UK under the Foreign Enlistment Act of 1870.

The punishment could be very severe, given international attitudes to the YPG and its possible affiliation with the Kurdistan Worker’s Party (PKK), who are largely viewed as a terrorist group.

Though some news outlets have stated that Lei was a University of Manchester student, after some research the University Press Office has discovered that he was a Manchester Metropolitan student.

Bamo Nouri, Ph.D. student and international politics seminar tutor, weighed in on the matter, stating: “Hearing [about] a Manchester student [going] to fight is not something I personally condone but it speaks volumes for the failures of our foreign policy and therefore government.”

“To such an extent that people from the public feel obliged to voluntarily defend the oppressed from the oppressors. As unlike any other organisation, the Peshmerga [YPG army] do not actively recruit but seem to be getting many volunteers from all over the world! Hopefully, the western governments will intervene to stop the innocent from fighting, as diplomacy should be the way.”