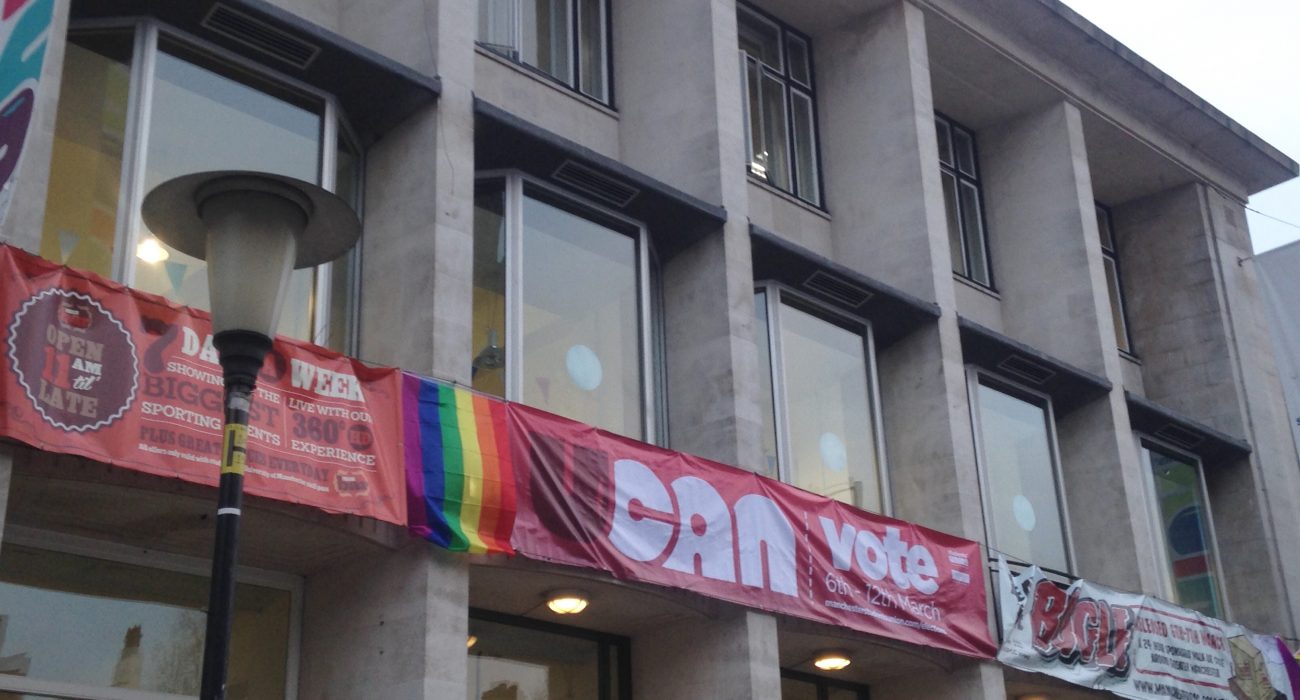 Qaisra Shahraz was 2017’s most influential woman in Manchester according to lovinmanchester.com. Though the author admits she is ”bemused” at the prospect, she undeniably has influenced many through the power of her stories, and is taking the recognition as a “humbling experience.”

With her published short stories and novels gaining international recognition, I wanted to talk to Qaisra and see where it all began, and what the most influential Manchester woman of 2017 has planned for 2018.

Qaisra has lived in Manchester since the age of nine, and her Pakistani roots and dual nationality became a source of inspiration for the stories she began to write. Through her school years right up to her becoming a student at the University of Manchester,  “writing has remained my soulmate” Qaisra smiles.

It was here, at our very own University, that Qaisra was published for the first time. She remembered cheerfully her glee at the sight of seeing her name in print.

“I had joined Michael Schmidt’s creative writing workshops and enrolled on a writing course resulting in my debut full two page feature piece in She magazine about Greek Vases. I bought nearly half a dozen of the magazines, for my family and friends! Seeing your name in print for the first time is magic. The excitement wears off over the years!”

Qaisra’s novels The Holy Woman, Typhoon, Revolt  and collections of stories are studied at a multitude of other universities, as well as A Pair of Jeans being studied in German and English schools. Qaisra’s appeared in literary festivals and book fairs around the world, including Jaipur and Beijing and her drama serial has appeared on Pakistan Television. Despite all this undeniable global success, Qaisra never forgets about the love she has for her home city, with her connections to the University of Manchester remaining strong.

“In recent years I have organised two multi-faith university events celebrating diversity. Our aim was to bring students and community members of various faiths and those of none together in order to celebrate our shared values, promote peace and cohesion” Qaisra tells me.

After leaving university Qaisra’s creativity projects began to blossom. She was published numerous times as an author, then eventually found her way into screenwriting.

“Writing for television came much later and was much more challenging. Creatively, I have found writing of film and TV scripts in its use of imagination the most demanding. In order to learn the craft of script and screenwriting I ended up doing a Master’s degree course in scriptwriting for TV and Radio and adapted my novel The Holy Woman into a 90 minutes film screenplay.”

When I asked Qasira what her writing process was like, she admitted that she has “no standard writing ritual or process as such” but that for scriptwriting “the jig sawing and stitching of separate scenes to create exciting episodes and embedding as much conflict and drama as possible is quite a task. I was taught on my degree course in scriptwriting to ‘milk’ each scene for drama — otherwise it is redundant.”

And as for writer’s block, the sickness that every author fears suffering from, Qaisra won’t even entertain the idea.

“I have no time to have a writer’s’ block!” She laughs. “However, there is a new distraction on the scene which often lures me away  from my creativity quite significantly — online social media!”

Qasira’s latest work is a publication of short stories named The Concubine & The Slave Catcher. The ten shorts are set on four different continents at various different times in history. Qaisra was generous enough to send me a copy, and the stories, completely different to the next were all interwoven with humour, sadness and a sense of real life suffering and emotion.

“I have focussed on the drama of human relationships, played out against various scenarios: the daily struggles for survival of Jews in a Polish concentration camp [one operated by Nazis during World War II in occupied Poland]; the selling of slaves in 18th-century Boston; the tragedies of the partition of India and Pakistan; modern-day friendships in Abu Dhabi, and the fatal jealousy of an Incan concubine and a Spanish wife in 16th -century Peru.”

“The Journey” one of the ten short stories in the book, “resulted from me learning about the bitter realities of Partition from an aunt, telling me about how she wept for days after parting from her Hindu best friend Gopi, whose family had to flee south to India. Imagine a line being drawn on a map of India, thereby making millions of people refugees overnight. Gripped by the scale of the human tragedy I had to write this story.”

Even the shortest of encounters, such as a ride in a taxi, can be a source of information when you are asking the right questions, and really listening to the stories people have to tell. “Our Angel was based on a conversation I had with an Afghan taxi driver on my way to the Abu Dhabi Book Fair. The man’s life as a migrant workers separated from his family for long periods of time dismayed me and taught me the realities of modern day economic migration.”

But it is Qaisra’s own personal identity that has caused her to write about the stories she has, in hopes that they will bring about more awareness about different social, cultural issues and gender issues.

“With the rise in Islamophobia I have now actively begun to use my writer’s platform and my fiction to build intercultural bridges.” Qaisra affirms. “I find it so frustrating, having to constantly defend my faith, and Muslim women’s rights to dress as they please including wearing of the veil, the hijab. I am dismayed as to why Muslim women are consistently targeted and stereotyped in the media as well as harassed on the street for their clothing.

“In one special project I have documented 32 hours of taped recorded interviews  of over hundred Muslim women from several countries. My aim was; to debunk myths about Muslim women, and learn about the realities of their lives and to celebrate their diversity. I discovered that every single woman I interviewed from the humble tea picker in Indonesia and a business woman in India was unique, a product of her class, culture, education  family and social background. I found 99 per cent of those women were not oppressed as is often assumed in the west.”

Qaisra is currently setting up a Muslim Arts and Culture Festival at the University of Manchester. She strongly welcomes Muslim and non-Muslim students to get involved in this exciting new festival, by offering their skills as volunteers, as well as taking part in a special MACFEST Day to be hosted in the University to promote Muslim heritage. Leave your details with The Mancunion or Diversity officers in the Student Union and Qaisra will be in touch.