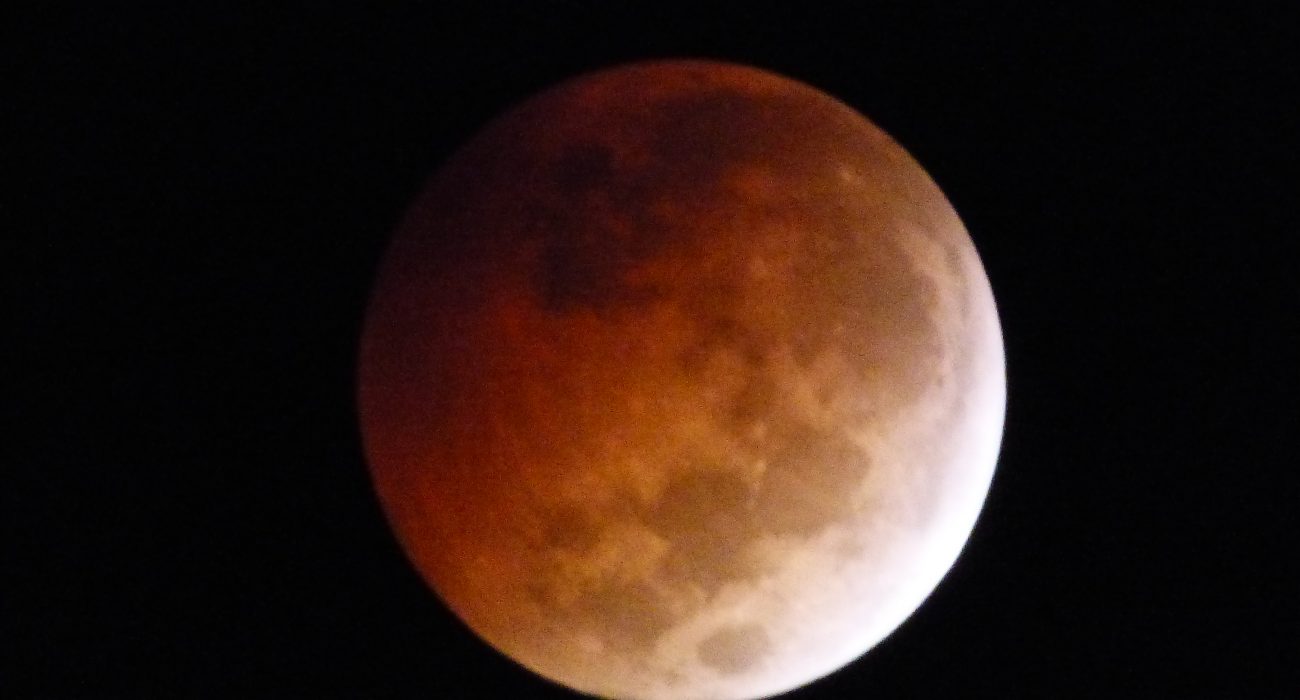 Once in a ‘super blue blood moon’

On the night of the 31st of January, Australia, Asia, and some part of the United States of America witnessed a lunar event that has not been observed in the western hemisphere for 150 years.

This rare astronomical event is the combination of a lunar eclipse, a supermoon, and a “blue moon” — an appearance of two full moons in one month, occurring every two and half years or so.

A lunar eclipse happens when the Sun, Earth, and Moon are aligned. A shadow is cast over the Moon by the Earth, with only traces of sunlight refracted over the Earth illuminating it. This gives it a red appearance, which has lead this phenomenon being informally coined a ‘blood moon’.

A supermoon is when the moon is closest to Earth in its orbit. This means the moon appears 7 per cent larger and 15 per cent brighter.

The coinciding of these three lunar events has lead to the name ‘super blue blood moon’ being coined and last week saw many excitedly anticipating the event. However, in an article for The Conversation published on Monday last week, the University of Manchester’s Professor of Astrophysics, Tim O’Brien, shared a more reserved sentiment with regard to this rare lunar event.

Professor O’Brien writes: “the trouble is that a supermoon in itself is not really all that special.” The moon follows an elliptical, oval-shaped, orbit around the Earth, so the distance between the two bodies can range between 360,000km to 406,000km. The moon is at its closest to the Earth more often than we think. It is only when this coincides with a full moon that a ‘fuss’ is made.

Professor O’Brien goes on to explain that even though the moon will appear larger at its closest point to the Earth in comparison to its furthest point, the increase in size is often exaggerated. The moon can appear larger just through an optical illusion and most people will have observed a larger moon on occasions that aren’t a ‘supermoon’.

Scientists know that the moon appears larger when closer to the horizon than high in the sky, although the exact reasons why this happens are still not understood.

But Professor O’Brien also goes on to say that a lunar eclipse is a valuable event for scientists to observe and can still learn a lot from: “The details of how the sunlight we see reflected from the moon during eclipse has been altered, scattered and absorbed on its way through our atmosphere, and how this is affected by, for example, volcanic eruptions or even meteor showers, are still being studied.”

The world is set to further lunar exploration in the near future. India’s space agency, ISRO, plans to launch an exploratory rover to the Moon later this year. In December, US President Donald Trump commissioned NASA to plan a manned mission to the Moon’s surface, the first since 1972.

Lunar scientist from the University of Manchester, Dr Katherine Joy, hopes that the revival of lunar exploration interest will set the scene for human space exploration and perhaps even a lunar base. “That’s what makes the Moon ideal – it’s only three days away,” says Dr Joy. “You can do all of those things and plan ahead for where you would go next, but retain that infrastructure around the Moon.” 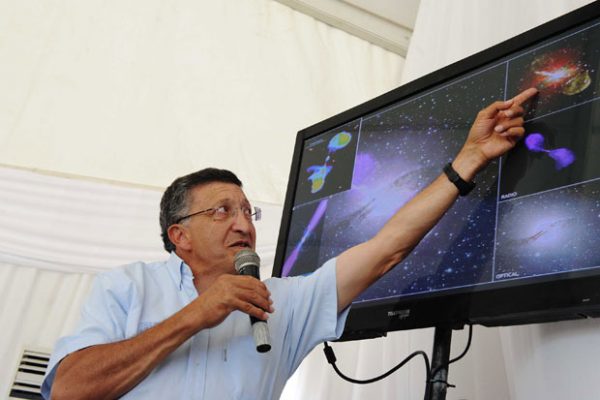 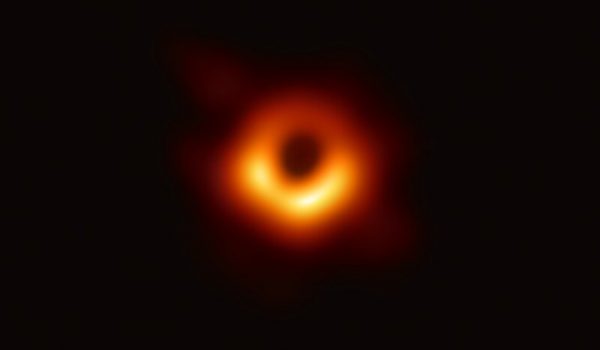