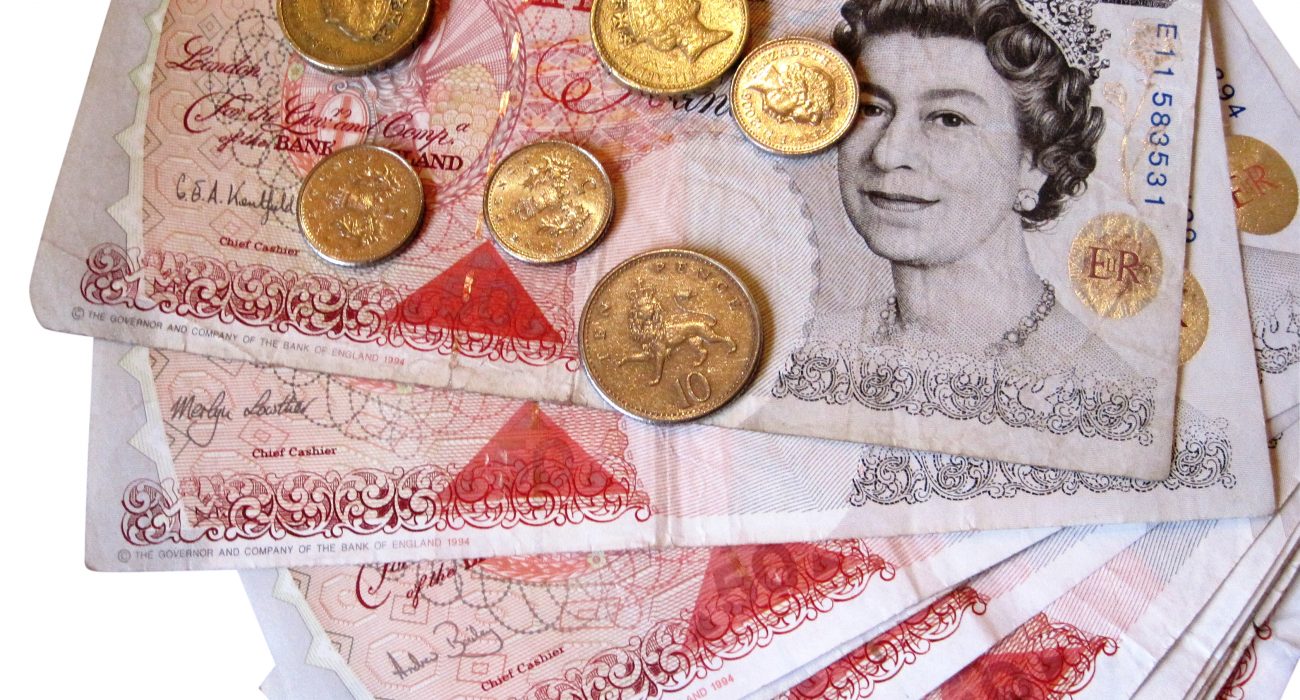 Investigation: are bill splitting companies taking you for a ride?

Students at Manchester University have accused bill splitting companies of overcharging and being extremely difficult to get in touch with in a crisis.

Second and third year students arranging to rent shared houses have to navigate landlords, tenancy agreements, and managing shared expenses including utility bills. Most energy and utility providers expect a single payment per month. Dividing up multiple payments with different due dates between housemates can be stressful.

Some students choose to use bill splitting services like Glide, Split The Bills, Huru, and Fused. These services attract students by offering to make life easier by contacting providers and setting up student houses with electricity, water, gas, broadband and TV licences.

Some of these companies claim that their rates will be cheaper than those of the ‘big six’ energy suppliers like British Gas, Npower, SSE, EDF, Eon, and Scottish Power. They offer to keep tabs on due dates, chase up individual students for payments, and make budgeting easier by combining all bills and splitting them equally into regular monthly payments.

However, are these companies really worth it? One of the biggest and most popular services, Glide, claim on their website that “people that hate bills love Glide” and market themselves as authentic, ‘quirky’, and reliable. On the ‘tariffs’ section of their website, the quote per month for a house shared by four students paying for gas, electricity, water, broadband, and a TV license is approximately £42 altogether. This sounds relatively reasonable, but many students who have used the service have had bad experiences, and felt exploited.

One Manchester student, Sasha, claimed that Glide did not give her and her housemates an electricity prepayment meter for months, and that the company was difficult to get in touch with.

Glide said that they, “had some challenges this year in the speed of exchanging prepayment meters. We have changed this process ahead of next summer and expect to be able to exchange them more quickly next summer.”

Oscar Kilpatrick, another second year with Glide, wanted to warn students about what they were signing up for. His house paid for fibre broadband, but had no access to it for over a month. Whilst it was being installed, their Wi-Fi was down for a week and a half, with the reimbursement amounting to just £2.42.

Glide replied, “over the summer, fibre broadband can take up to 4 weeks to install. This is based on availability of BT OpenReach engineers and is the same for most broadband providers. We always try and advise students to sign up to their broadband company in advance of their tenancy start date, rather than signing up to a broadband provider once they have already moved in.”

The bills sharing company, which was the first of its kind 11 years ago, boasts a 24/7 broadband support team, but Oscar claims that he and his housemates were promised calls that were never returned. “The organisation is poor, we were sent four letters threatening bailiffs which were revealed to have originally been intended for Glide — we had paid our bills but Glide hadn’t paid the water company [sic],” he said.

Glide said that because they, “work with all water companies across the UK”, difficulties in managing accounts can arise, such as water being sent to the property rather than Glide HQ. They said that “once we are notified of this issue, we will always contact the water company to ensure the bills are sent straight to us.”

Despite the experiences of some students, the company website claims it is a trusted service with positive reviews on verified rating websites like trustpilot. Some of the responses to complaints on trustpilot were made by Glide representatives, who claimed that they had attempted to reach out to and resolve student issues, and that some of the issues were caused by student mistakes.

Split The Bills, another similar service, includes a section on their website reminding students that issues can be avoided by joining them early, as they get busy between June and September, and late joiners may need to contact previous suppliers with meter readings. They also add that Gas and Electricity can take up to four-six weeks to transfer from a different supplier.

According to popular website Save The Student, “bill splitting services might sound like a great idea, but the amount they charge are not worth the minimal time that they save you.

“These companies also restrict you to certain suppliers for your bills, meaning you might miss out on the best deals — which could cost you even more money throughout the year.”

Save The Student recommends splitting bills independent from these companies, using apps like Splitwise, or starting a joint bank account. They also recommend putting everyone’s name on bills so that no one person’s credit score is at risk of dropping in case payments are late.

Save The Student add that students should try setting up services quickly, making sure to read the fine print on contracts for hidden charges and price hikes. Another option for students is renting a house inclusive of the cost of bills, which means landlords and agents will handle bills, instead of third party companies like Glide and Split The Bills.

A spokesperson for Glide said that “yes, we are more expensive than traditional providers such as British Gas”, and explained that the service they provide is for people looking to save time and the stress of splitting bills.

“Utilities is a tricky industry and each year we refine our processes and learn in order to reduce any mistakes. Inevitably, due to the nature of the industry and the amount of services we provide, there are always going to be a handful of issues.

“It is possible for students to save money by doing bills themselves and for some this is the method that they will take. For others, they are happy to pay a premium to be safe in the knowledge that they have to pay only their share and to bring all of their bills together in one place.”

For students who are struggling with budgeting and finances, the Students’ Union has a free and confidential advice service.