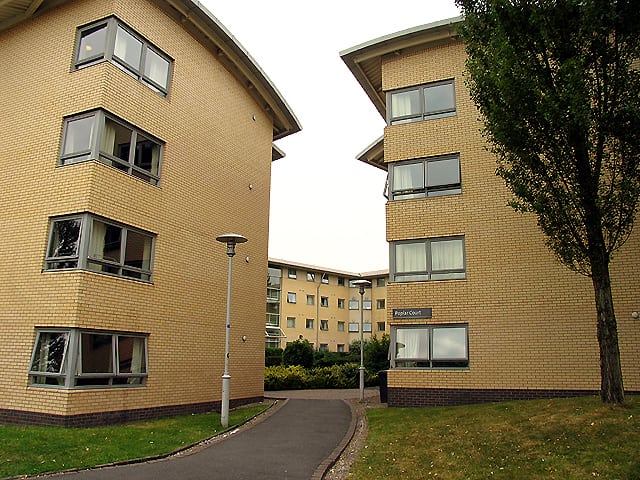 On the evening of Tuesday of 30th January ‘Acorn’, a renters’ union and anti-poverty organisation, held its launch event for its new Manchester branch.

A Facebook event called for renters to attend the launch at the Friends’ Meeting House in Manchester, where over 100 attendees gathered to join the union. New members voted to make stopping Universal Credit evictions its first big campaign in the city and elected a committee.

Acorn was established in Bristol three years ago in response to rising rent costs, poor housing conditions and a rise in illegal evictions. It has since had success nationwide in helping private renters to stand up to their landlords against sub-standard housing.

According to Manchester Evening News, Manchester’s population is growing 15 times faster than the rate at which houses are being built: “It means house-building in Manchester is lagging far behind the growing number of people living in the city, and in fact it’s one of the worst discrepancies seen in the whole of England.”

In response to the national housing crisis, Acorn’s website calls for a crackdown on rogue landlords, rent control, longer tenancies and social housing for the masses.

Featured on the BBC’s show Victoria Derbyshire in November last year, Acorn’s co-founder Nick Ballard commented that “we thought there was a need for a community organisation that would represent local people on political issues without being tied to political parties.”

Although Tuesday was the official launch, Acorn has already had a number of successes in Manchester, including the resolution of a dispute with an estate agent where student tenants were reportedly left without heating for over three months.

Its methods are considered fairly “old-school” in that members engage in canvassing to promote the movement, barricade houses with picket-lines to prevent evictions and approach landlords directly to demand improvements.

The union has already put a stop to evictions caused by Universal credit in Newcastle and Sheffield, and an Acorn petition has halted Bristol City Council’s proposed plans to charge council tax to the lowest income households. Now, “in Manchester, our new group is ready to make the same impact” reads its Facebook event page.

Will, an Acorn representative speaking to The Mancunion, said “[the problem with the private renting sector] fundamentally comes down to the imbalanced relationship between tenant and landlord. It absolutely affects students.”

All of the Acorn branches have worked specifically with students. Most recently in Brighton, Acorn helped to organise a rent strike at the Kings Road Halls in response to the poor condition of the Sussex University student accommodation, resulting in shared compensation of £64,000.

Whilst student housing horror stories are often accepted as part of the university experience, it is claimed this might actually make students more of a target.

“Students are naturally preoccupied with their work and study, and usually only rent for a year at a time, so they are seen as easy targets for unscrupulous landlords to take advantage of,” Will warned.

Manchester residents are encouraged to become involved in the union by supporting Acorn on social media, joining a direct campaign or organising a movement in their local area.

A Facebook support group is also available for renters, with current posts requesting advice on issues ranging from discrepancies within their contracts, to mould and delayed repairs, and imminent eviction and homelessness.

You can join Acorn, donate or find out more at https://acorntheunion.org.uk/. Support for tenants is available at www.fb.com/groups/tenantsupport.