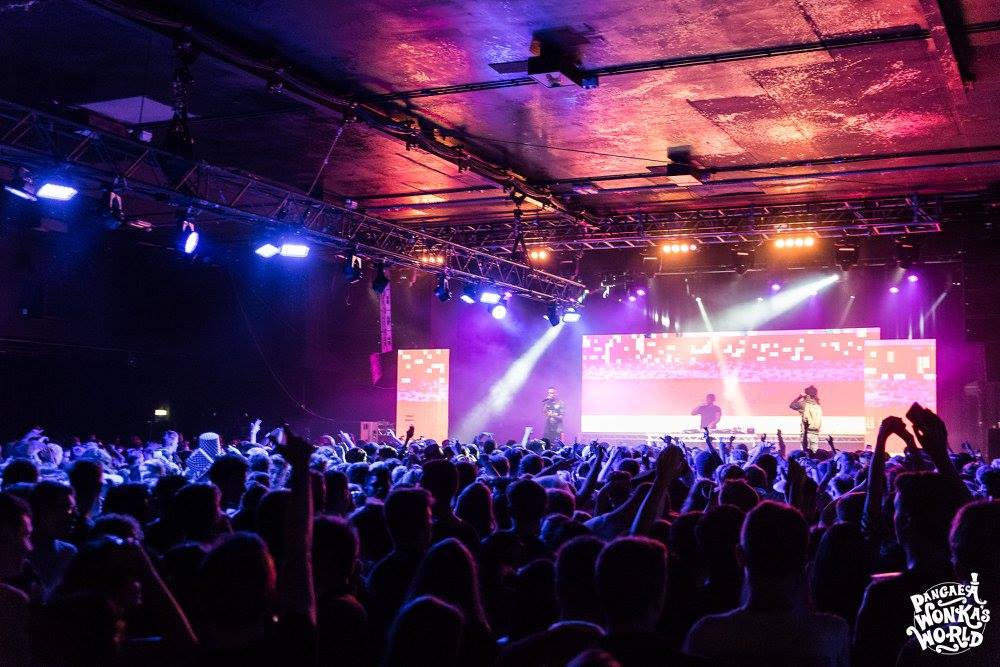 The Mancunion can reveal that the once much-loved student festival has been racking up astronomical financial losses since at least June 2016.

Figures seen by The Mancunion indicate losses ranging from £19,000 to £56,000 at each event. This has been attributed in some cases to overspending on decorations and other operational material, but in most instances, it is due to a drastic underselling of tickets.

Staff at the Students’ Union has told The Mancunion that if the summer Pangaea follows the same financial trajectory, and receives negative feedback from students, there is a possibility that Pangaea will cease to exist in its current form in the years to come.

The Mancunion understands that, whilst Pangaea’s intention isn’t ever to make a profit (as this would involve dramatically increasing the ticket price, making it unaffordable for lots of students), the shortfall that is budgeted for each event, or ‘cushion’ that is allowed for, is only £5000. However, due to the ongoing construction in and around the Union building, this year the two Pangaea events (the freshers’ instalment and the summer one) were given scope in the budget to lose £50,000.

A spokesperson at the Students’ Union stressed to The Mancunion that the figures do not include additional income generated by sales on the night, such as on the bar. Furthermore, they said that Pangaea has always been about the positive student experience it creates and is not a profit making exercise.

There are some other reasons why the figures, according to the Students’ Union, may not actually reflect the financial reality. One is that, up until 2016, there was not a full-time events coordinator to keep a record of the budget, with the role of Activities Officer apparently notwithstanding.

Another is that, up until the most recent Pangaea, the ticket price of the September instalment has always been included in the Welcome Week Wristband, which makes it harder to calculate how much is generated through ticket sales.

When speaking to students at the university, many expressed apathy towards the festival.

Scarlett, a 3rd-year classics student, told The Mancunion that “it’s never really appealed in itself” and that if it were cancelled she wouldn’t be “particularly fussed”, however she mentioned that she knew people who had really enjoyed volunteering on its committee.

Will, a Human Rights Masters student, told The Mancunion that he hears “it’s pretty bad now” from friends who still go, and that it was “pretty harsh” that the ticket price remained the same when the venue size was reduced in September 2017, due to the on-going building works.

When asked if he would care if it were to be cancelled, he replied: “I’m not going to cry about it”.

Activities Officer Kitty Bartlett has so far not responded to requests for comment.