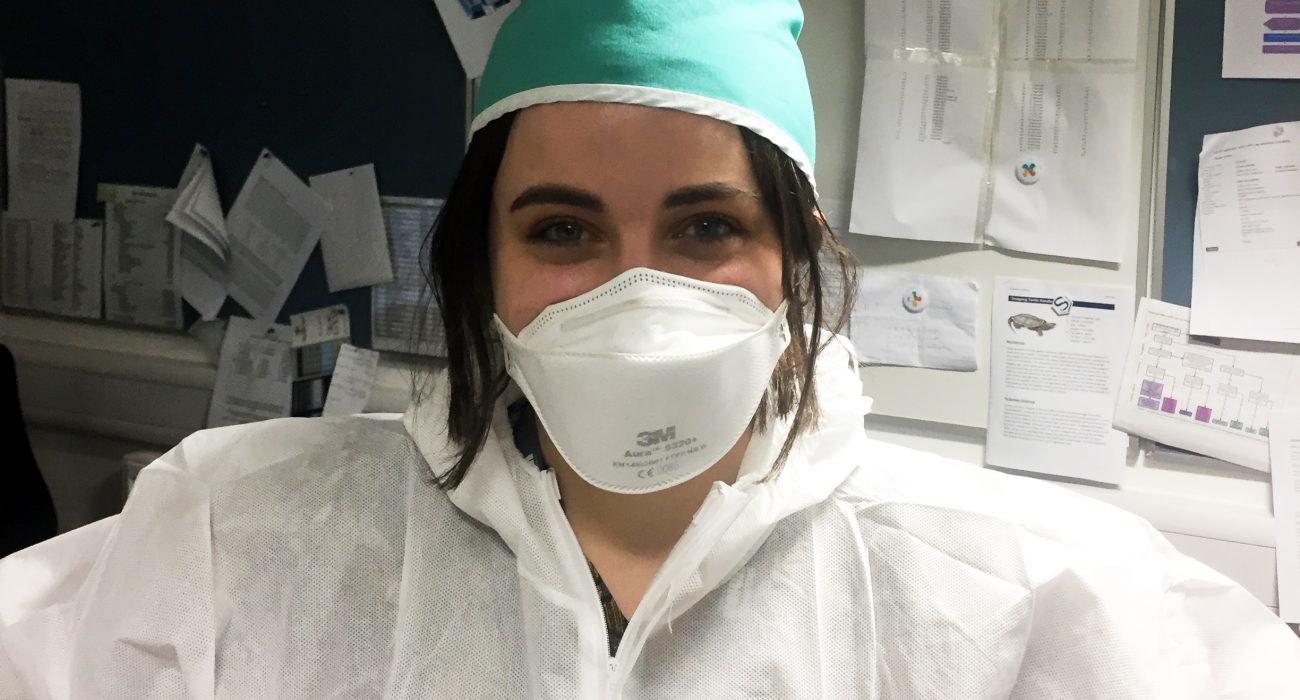 After a Mancunion news article created somewhat of a storm in the Faculty of Biology, Medicine and Health last semester, I was asked to have a tour of the Stopford Animal Research Facility to see for myself the work they do there.

I was the first journalist to be given such unfettered access to the facility. To say I was apprehensive would be an understatement. I’d had lots of chats with friends and colleagues about the ethics of animal testing in the run up to the tour, and although I agreed with many people’s argument that it’s a ‘necessary evil’ in order to make some real tangible changes in the medical world, the visceral reaction to hearing animals being repeatedly experimented on in sometimes gruesome ways is something that I couldn’t really shake.

Nonetheless, I wanted to go into my morning there with an open mind, to try to understand what an animal testing facility does.

I was shown around by Graham Morrissey, Director of the Biological Services Facility (BSF). He is also the facility’s named animal care and welfare officer, or NACWO. He explains that it’s his job to, “make sure that… animals can’t be suffering”. I initially found this hard to believe because, to me, suffering would be an inherent part of any experimental procedure that is forcibly performed on an animal.

But he tells me that not only do all animals need to be anaesthetised (or a very good reason has to be provided if they’re not) but that there are people employed by the university to find ways in which less animals can be used in research. In fact, a lot of the aims of people on the AWERB board is to reduce the animals used as much as possible.

It seems an odd paradox that the majority of people working in animal testing both care deeply about animals and want to help abolish the testing of them altogether. Graham made a point of telling me that lots of the people working there were vegetarians, which at first seemed ridiculous to me.

But thinking about it more, it does actually make some sort of sense: whilst some of these experiements may seem cruel, at least they have a tangible benefit to mankind as a result (as of course, if they didn’t, the project licence wouldn’t be awarded in the first place). I myself eat meat, so it would be hard for me to get on my high horse about animal testing, given that I implicitly endorse the killing of animals for one solitary meal. At least in this institute, cures for cancer are the potential rewards reaped, rather than a full stomach.

The University of Manchester houses an extraordinary amount of animals. According to Graham there are 60,000 mice, around 2000 rats, over 80,000 Zebrafish, and about ten sheep. But I went to visit in their least busy period, as quite a lot of experiments fnish just before the Christmas break, so some animals such as pigs that would tend to be there were not when I was shown around.

I asked Graham what is a sufficient reason for needing to use a farm animal rather than “less sentient animals” (as he describes them) such as mice and zebra fish. He told me that, for example, cardiology work needs to take place on a sheep because the heart is a very delicate organ, and it’s too difficult to see what you’re doing when you try and do the same work on a mouses’ heart.

He explained that in the past, animal researches would have typically used dogs for cardiology research, and internally I squirmed at the thought. But this type of hypocrisy is something that really annoys people like Graham. He later lamented to me that people have a different moral standard with different animals – there are far fewer people who would get up in arms about a mouse than there would be for a dog.

He’s right, of course. I guess it comes down to the obviousness of the pain an animal feels. To put it bluntly, a zebrafish can’t really express pain or pleasure, and therefore we have less to react to. But whilst we were in the facility, I overheard a rat being injected with a drug that would induce schizophrenia in it, and it shook me to my core. It was such a high pitched and heartbreaking noise.

I don’t think it will ever be possible to fully separate the knowledge that animal testing produces an inherent good, from the visceral reaction of witnessing an animal in such suffering. But I think the common misconception that I myself have made in the past, is that people involved in animal research don’t feel the same way.

And there was so much in the facility that didn’t involve suffering. For example, there was an incredible experiment being done with embryonic Zebrafish, which were waiting to be hatched in different tanks with water at different temperatures, in order to measure how climate change affects growth. I was fascinated by this and hadn’t ever thought it was something that was done in a facility such as this.

I had an opportunity to pick Graham’s brain at the end of the tour. He (somewhat reluctantly) told me he had been working at the university for 39 years (since he was just 16) and they had been very good to him, helping him through a degree and a masters course. He told me that he “wanted to be a vet but didn’t work hard enough at school”, reiterating what he had told me earlier – that he genuinely cared about the welfare of animals.

I asked him what he’d say to those who don’t quite buy the idea that animal researchers can care about the animals they test on. He told me that welfare of animals is impressed upon every one of the 40 members of research staff from day one, and that people really need to look at the quantifiable benefits of the research that they’re doing.

“At the end of the day, if we don’t advance the medicines and the technology, then… you’re not going to find a cure for disease, prevent scarring… If someone suffers a scar through a street attack it could really affect the way that person looks at the rest of their life and if we come up with a wound healing technique at Manchester and better intervention then hopefully that would help that person.

“If we didn’t have these novel drugs coming through, then we’d be stuck in a rut.”

He also pointed out that there are organisations that will give funding for non-animal work, which he fully endorses.

I asked him if, in some far off hypothetical future, would he like to see a complete move away from animal testing? He replied: “Totally! I’d be out of a job if animals were never going to be used again, but I’d be more than happy.”

The university are also endeavouring to be more open about their research, with the release of a new 360 online tour coming soon, and the aim to have more tours of the facility like the one I had.

So, what’s Graham’s advice to those who still aren’t convinced? “Come and have a look!”