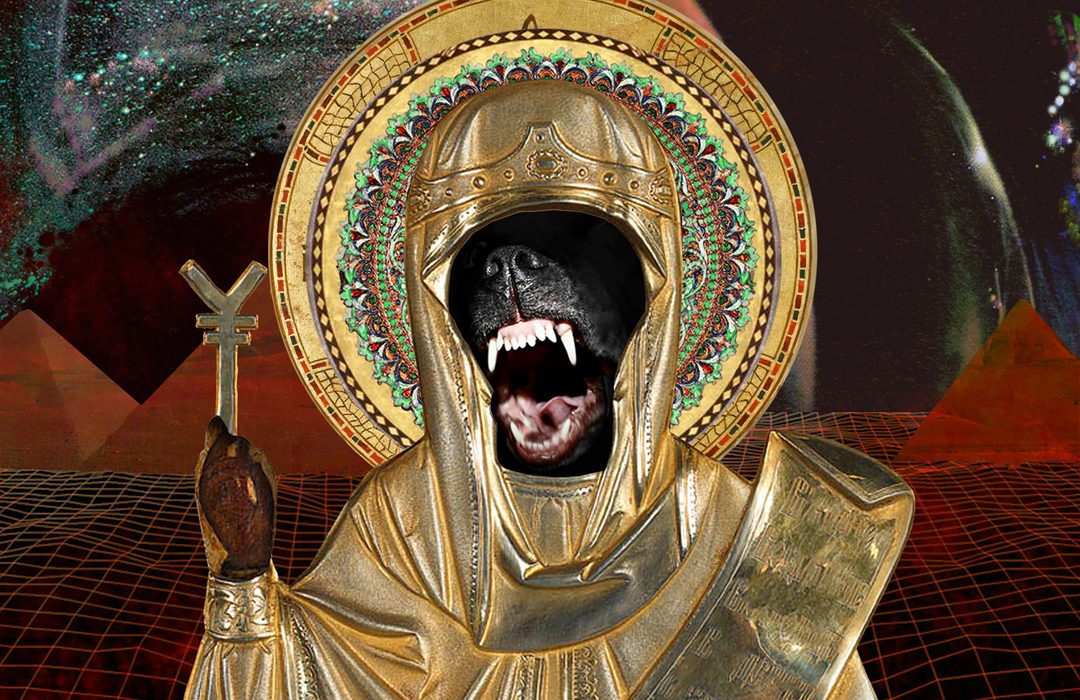 It’s been an interesting couple of years for Brit rock band, Don Broco. Since breaking on to the music scene way back in 2008, the band have massively developed and evolved their image, sound, and personalities.

Don Broco’s previous album Automatic, released back in 2015, explored more of a pop-tinged style. Finally on to their third album, the highly anticipated Technology completely personifies their musical journey that Don Broco has have endeavoured upon. No longer immature cocksure ‘cheeky chappies’ — which was apparent in their ‘Thug Workout’ days —, but rather more mature, with a much deeper, and darker, sound.

The album kicks off with title track ‘Technology’, which immediately throws you into the deep end of post-rock heartiness. Lead singer Rob Damianis’ voice never disappoints, with a rounded, deep, and sultry sound, that is almost irresistible. There’s something quite unique about his tone which keeps you listening and dying for more.

Moving onto ‘Stay Ignorant’ — released prior to the album — it again blasts you with fuzzy and dirty rock sounds. This trend continues with ‘T-Shirt Song’ which details about going to a gig and losing their shit at the last song.

“They’re saying there’s one song left, no time for no regrets, I take my t-shirt off, swing it around my head”

The album takes a slight shift in musical tone, moving towards a more techno, electronic vibe, for ‘Come Out to LA’, before hopping straight back in with ‘Pretty’, with its sexy yet sinister undertones, before dropping absolutely intoxicating heavy drops and riffs during the choruses. Damianis’ range contrasts from the wholesome growl in some parts, almost becoming a screamer, before switching effortlessly to higher pitches during the bridges.

‘Greatness’ almost feels like Don Broco is taking another shift, with a disco intro but almost straight away drag you back into their grungy sound which they’ve incorporated cleverly. ‘Porkies’, another stand out track for me, is probably about as heavy as it gets on the album. Similarly ‘Potty Mouth’ rolls out — surprisingly enough — all of the swear words left, right, and centre, this track plays around with distortion and makes it really exciting and fun to listen to.

‘Got to Be You’ and ‘Something to Drink’ feel like they’re going to reveal a lighter tone — to begin with, at least. This is certainly the case lyrically and vocally, and yet the tracks are still underlined with strong bass lines. At some points, these tracks remind me somewhat 30 Seconds to Mars.

Technology rolls out a mighty 16 tracks, each one sing-along worthy in their own way. From loving Don Broco’s first album, Priorities, to being undecided on Automatic, this new album has really been overwhelming in all aspects — in a good way.

Don Broco have managed to hold on to the cocksure attitude that makes us love them. Still singing about being young and reckless, and all of the issues that come along with that on the way.