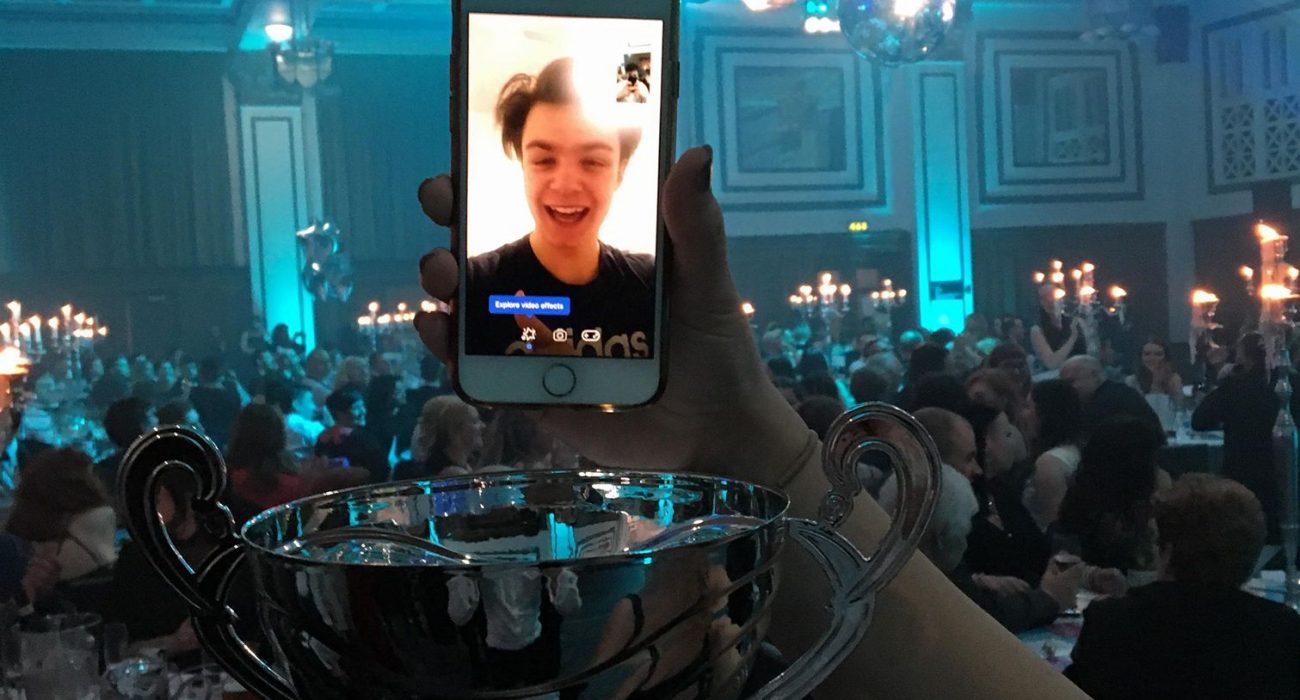 On Saturday the 27th of January, the University of Manchester Musical Theatre Society (UMMTS) won five of the top prizes at the National Operatic & Dramatic Association North West District 1 Awards. UMMTS received thirty-four nominations this year, their most successful year yet.

Speaking at the time of the nominations, society chair Iona Purvis said, “I’m so proud of what the society has become. Every year the shows we put on get more and more professional in standard [and] we’re so lucky to have such talented members… we are over the moon with what UMMTS is turning into.”

The wins for the society were as follows:

This semester UMMTS will be performing Little Women (book by Allan Knee, lyrics by Mindi Dickstein, and music by Jason Howland), directed by Annie Williams, as well as new musical, The Clockmaker’s Tale with a book by Flora Snelson and music and lyrics by third-year University of Manchester student Alastair McNamara, directed by Lucy Scott. The society will also once again be running the Manchester Musical Revue, directed by Chris Pope. More details of the society’s upcoming productions can be found here.