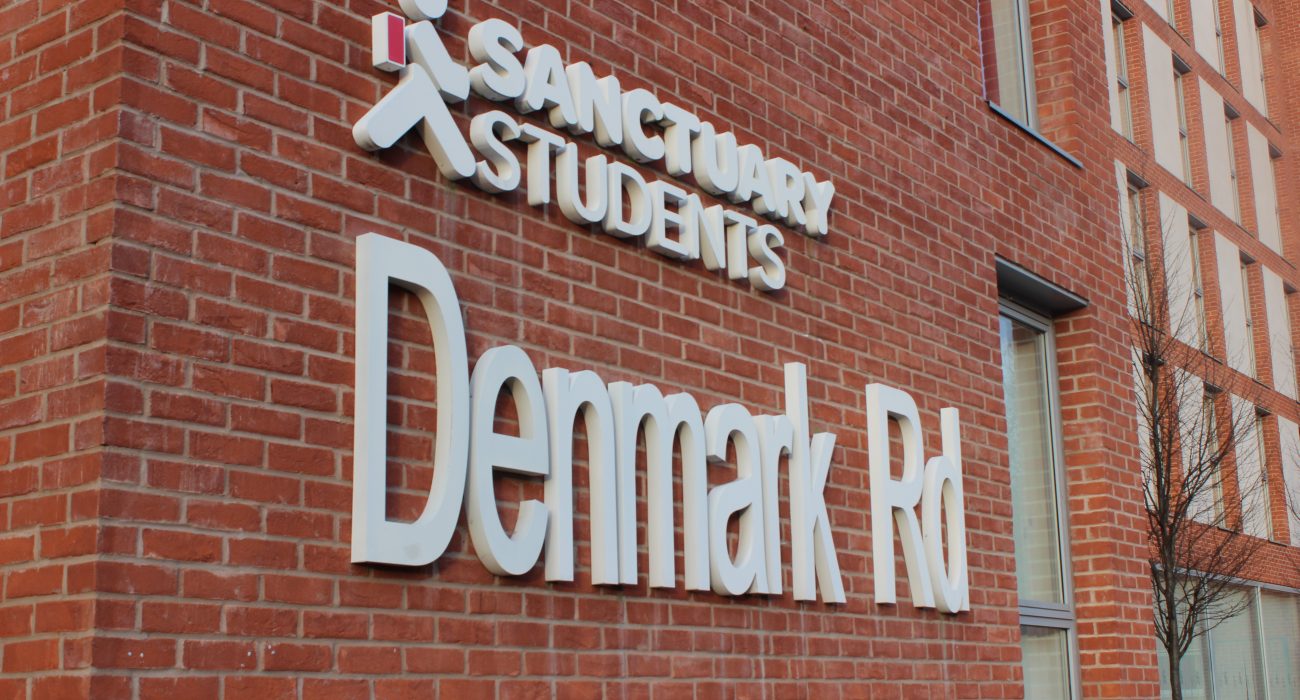 Students to be compensated for water disruption

Students are to be compensated after having their water supplies disrupted for over a week at a privately-run University halls of residence.

Initially, students at Denmark Road Sanctuary Students accommodation were left without any water for cooking, cleaning, or washing. They were then given bottled water and subsequently water from a tanker lorry.

The disruption started on Monday the 5th of February. But students were still experiencing problems by Friday the 16th of February, when water supplies were interrupted in the morning without any prior warning from Sanctuary Students or United Utilities.

Sam McMillan, Director of Sanctuary Students, said: “we worked closely with United Utilities and the University of Manchester while the cause of the leak was investigated and kept affected residents fully updated of developments by emailing them directly. In total, 19 emails were sent direct to students by Sanctuary staff.

“United Utilities provided a tanker on Wednesday 7 February. For the remaining time of the water issues, up to Monday 12 February, Sanctuary Students arranged a rolling programme of water tankers to refill the system manually, ordered pizzas for residents, provided bottled water and offered alternative washing facilities, as well as ensuring additional staff were available 24 hours a day to support students.

“Residents at the Denmark Road scheme will be receiving a compensation payment and Sanctuary will contact students to provide details in the next few days.

“We will continue to work with United Utilities to investigate this matter and to ensure that our students receive the best possible service in the future.”

Tess Angus, a University of Manchester student and resident who was affected, said: “I’m pleased they’ve recognised how distressing the situation was for us, and have agreed to give us money back for all the water we didn’t receive.”

Students were initially critical of the lack of responsibility taken by the University’s Accommodation office, United Utilities, and Sanctuary Students for the disruption caused, with each organisation claiming the fault lay elsewhere and that they were doing all they could.

Tess echoed this sentiment and said, “I’m waiting to see how much it is before I’m satisfied — they really messed us about with the lack of communication.”

Yvonne Walker, a first year Italian and Spanish student living in Denmark Road, said: “I think Sanctuary Students handled the situation terribly. They didn’t tell us what the problem was for days, just that there was an issue with the water.

“In several of their emails, they made sure to highlight that it was the fault of United Utilities, which I thought was very unnecessary, unhelpful and unprofessional. There were some days when we didn’t get an email until the late afternoon to update us about the issue, even when they had claimed the issue was solved the evening before.”

Yvonne Walker thought compensation was justified because “water is part of what we are paying more than £20 per day for.”

A student who wished to remain anonymous said: “the communication from the accommodation office was quite bad frankly. The university leases the building from sanctuary students so I felt they were under the obligation to ensure that they themselves took more interest. I emailed the office asking about a few things and they said you need to ask Denmark Road. Do they really expect to just leave themselves out of the communication process?

“United Utilities was the least helpful. When I called them they did not give me any details saying I was not an account holder. Denmark Road took too long to provide us water and arrange for alternative showers. We were under uncertain conditions for around ten days. They arranged for alternative showers in the last three days or so.”

A student living at Denmark Road, who also wished to remain nameless, added that, “the accommodation office has been useless in this matter. They responded to my email fairly promptly, and organised showers in Whitworth Park, expecting us to go outside in search of a shower, but instead of dealing with my concerns, they simply forwarded my email to the site manager, who informed us we will not be getting a rent reduction, because it was ‘out of their control’.

“We had no water for three days, and massive disruption thereafter, therefore I believe our rent for this week should be adjusted accordingly. We certainly need some form of compensation; this was not simply an ‘inconvenience’, it has seriously affected our wellbeing, distracting from our studies and causing considerable stress/distress. I was genuinely considering what other options I had, other than going home to the South of England.”

Denmark Road hosts University of Manchester students but the building is privately owned and managed by Sanctuary Students.

The halls of residences are one of the most expensive on offer to students, costing £145 per week for a single en-suite room.

A spokesperson for United Utilities said: “The university contacted us to let us know that the Denmark Road accommodation did not have a water supply.  We had already reconfigured the local water network to by-pass the burst pipe and restore water pressure in the area so we knew this must be a private issue at the accommodation. Our engineers went to site to assist the university facilities team in their investigations.

“We originally suspected that the poor supply problems must be due to a leak on the university’s pipework. As a goodwill gesture we continued to use a water tanker to keep the university’s supply tank topped up while investigations were ongoing. The problem was finally traced to a blocked filter on a water meter within the building complex, which was cleaned out and the problem was resolved.”

A University spokesperson said: “the University’s Accommodation office is aware of the water issues on Denmark Road at the Sanctuary Student accommodation.

“The halls in question are a private facility owned and run by Sanctuary Students who are working with United Utilities to amend the issues as soon as possible. But if any students are adversely affected by the problem they can contact the accommodation office.”