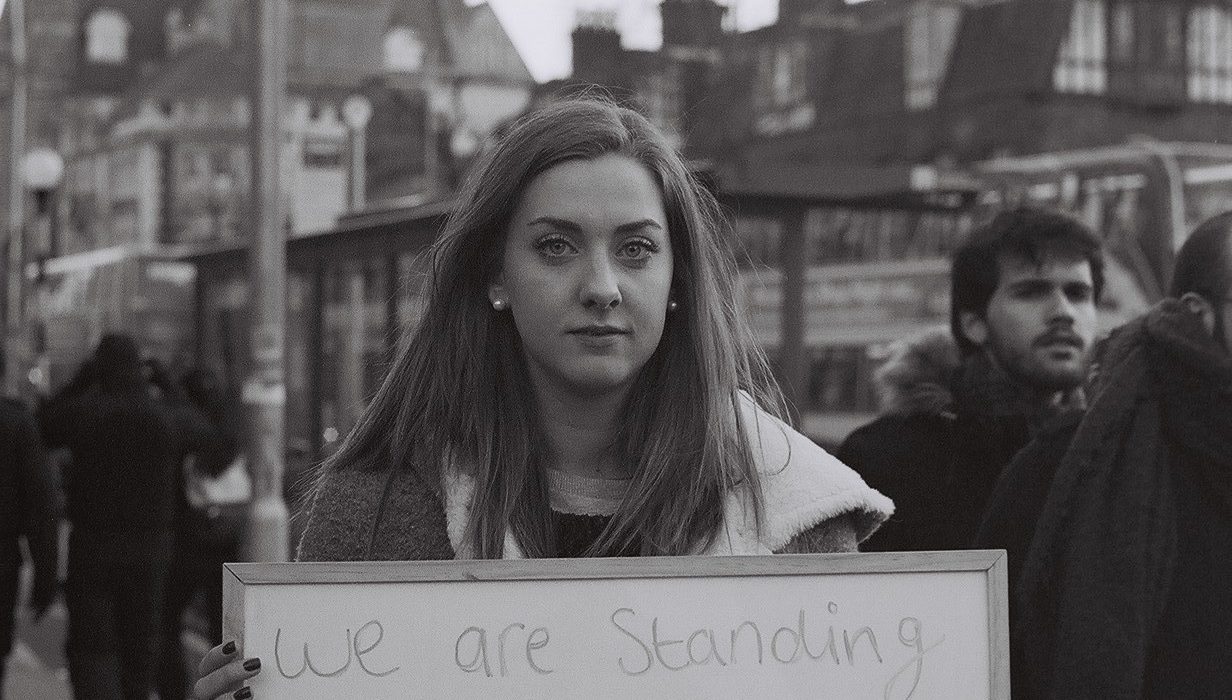 Stand for freedom: the modern day fight against slavery

Perhaps slavery is not an issue that many of us consider to be ‘current’, and many are probably unaware of the extent of the problem. At this moment, however, there are more than 40 million people trapped in slavery.

A group of University of Manchester students stood for 24 hours to raise awareness for modern slavery — an invisible problem that organisers feel we need to make visible again. The event took place from 12am on Friday the 9th to 12 am on Saturday the 10th of February outside St. Peter’s Chaplaincy on Oxford Road.

I went along to the event to talk to the students and organisers there about what the event was and why they were doing it. Elisha Bates, one of the key organisers, explained what drove her to get involved.

She explained: “I am really passionate about anti-human trafficking, we wanted to do something that lots of different people could do lots of different things to be involved and not just one event. We decided to do an event that was in public so we could get as many people involved as possible.”

We then went on to discuss why, as students, we should be concerned with modern-day slavery. She explained the extent of the problem. There are 40.3 million people still in slavery, that’s 16 times the population of Manchester. Hearing it like that makes you realise just how many people are suffering and that it seems like you are not able to do anything about it.

But many of our actions have an impact, such as not buying Fairtrade chocolate, or buying from clothing brands that have unethical sourcing of their workers.

Elisha’s advice to students for how they can shop more ethically to address the issue of modern slavery is: “Where possible, buy clothes from charity shops or use second-hand clothing, there are also some great ethical clothing brands, secondly do the research and know which brands are more ethical than others. You should just do the best you can and make decisions that even if can’t be perfectly ethical but still choosing brands that are making movements that way.”

Elisha explained to me how the Stand For Freedom event came out of an organisation called Just Love Manchester, a Christian student society empowering people to pursue social justice.

Abi Alsop, who started Just Love Manchester, explains that she felt moved to act because of the gap she saw that exists between what, as a Christian, her faith tells her to do, in terms of loving our neighbour and what people are doing.

At this point, the girls had been standing for 9 and a half hours. I wanted to know how they felt it was going so far. They both explained that they have had over 50 students pledge to change something about their lifestyle to make it more ethical and that the footfall interest had been amazing. At this point, everyone was very cold and even I was losing feeling in my toes.

As well as the organisers, there was a range of different students standing at the event. I was really touched by the warm sense of community and compassion at this event.

Amy Lockhett, a first year PPE student, explained why she felt she had to attend: “Modern slavery impacts us all and we have a duty to stand against it.”

Paul Treddaway, a first-year history and politics students, also felt compelled to act, saying, “we have such power as a consumer in the modern world and therefore a chance to make a difference.”

The team completed the 24 hours despite the freezing cold Manchester weather. The event, however, is just the start of tackling this problem.

If this is something you think you might want to contribute to, here are some top tips from the Stand For Freedom team to live a more ethically conscious life:

Research what you buy and know your brands: so many people are just unaware of the ethical status of the brand they are using and it only takes a few easy changes to have a big impact.

Evaluate the things you really need and work out what you don’t.

Buy Fairtrade products. Items such as chocolate and coffee can easily be brought Fairtrade.

One of the biggest contributors to modern slavery is fast fashion, so the next tip is avoiding this.

Lastly, challenge yourself! Push yourself to make a change in your lifestyle in the ways described above. 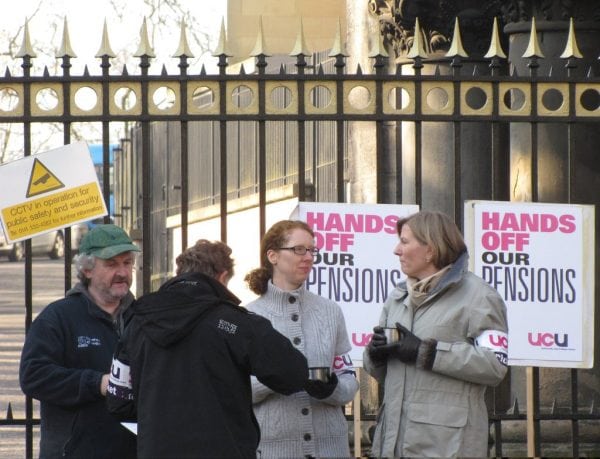 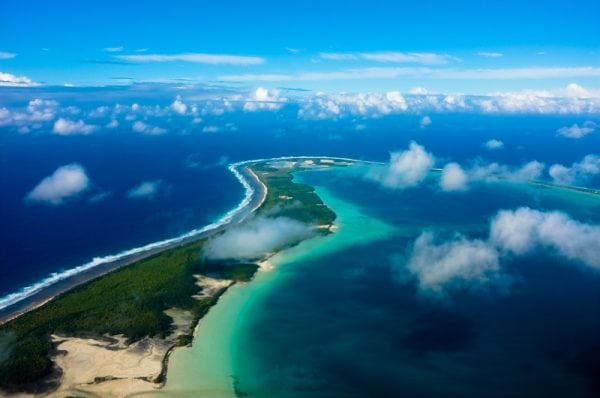