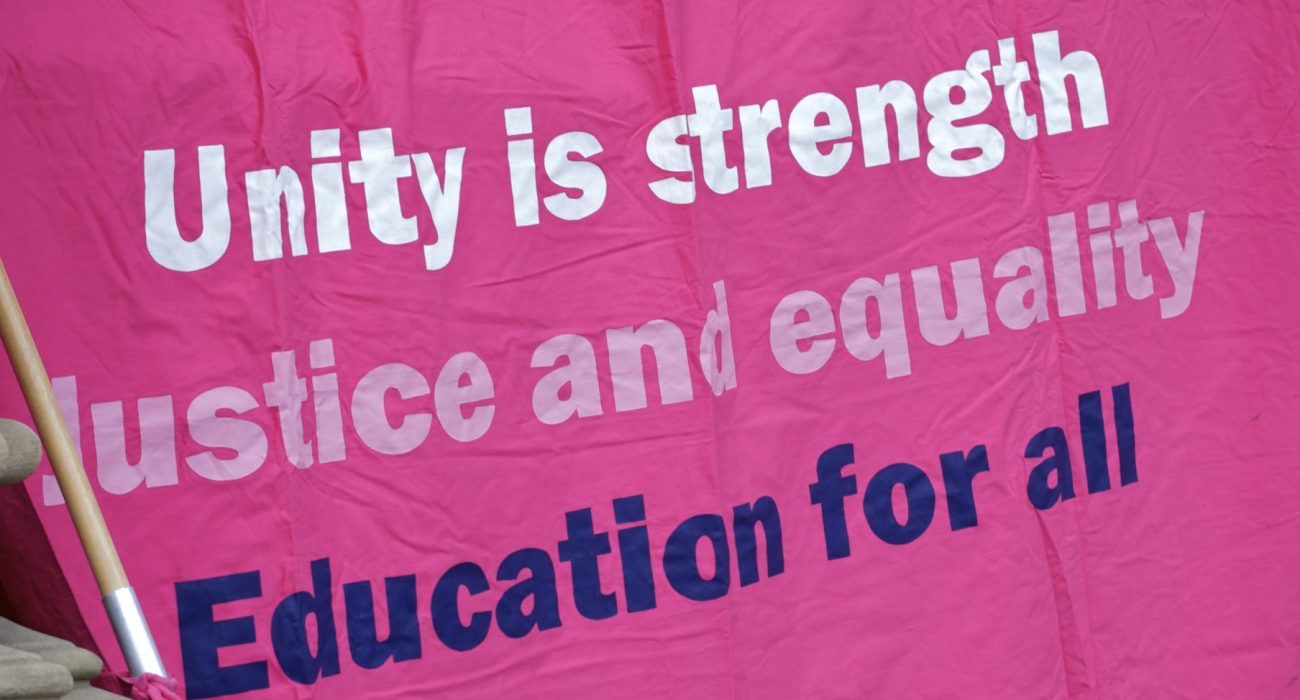 In response to growing pressure from students, The University of Manchester has declined to revise its position in regards to refunding students for the loss of contact time as a result of UCU strike action.

The strike, which is scheduled to commence from the 22nd of February to the 16th of March, has been met with severe criticism from University of Manchester students, who have called for “the University to negotiate with the UCU”, or “pay each student a full refund for the contact time missed.”

Last month, a failure to resolve rows over pension cuts, which could see the average lecturer loose £200,000 over the course of their retirement, culminated in the announcement of strike action across 61 British universities.

Speaking to The Mancunion, a spokesperson from the University of Manchester advised that the university “won’t be adding to our previous statement”, which stated that “since we charge a composite fee for our courses, we cannot reimburse for specific elements of missed teaching and assessment.”

This is despite the growing support for two petitions listed on Change.org and iPetitions, launched to “complain about the ludicrous situation that we as students find ourselves in”. The petitions have received 2,700 and 616 signatures respectively.

Hana Jafar, co-founder of ‘Pay UoM Staff Pensions – Stop The Strikes!’ petition, has told the Mancunion that: “Our demands for refunds are more emblematic than suggesting that all we want is our money back. The petitions show that the demand is there to show universities that if they operate like a business, we will behave like wronged customers.

“What we really want is our education – we want staff to get their pensions, and if we make enough noise, I believe we can draw attention to the bureaucratic nature of the drastic decisions that affect everyone.”

In an open letter to the university, she framed the “gross misconduct of university management” as “absolutely unacceptable”.

Hana also insisted that: “I’m also hoping that the Students’ Union decision to back the strikes and pressure the University to negotiate with the UCU will work.”

This is following a joint-statement released on the 30th January by the National Union of Students and UCU, of which proclaimed a declaration of support for the UCU’s right to strike.

Whilst UCU General Secretary, Sally Hunt, advised that “students could still play a vital role in stopping strikes”, in a statement released on the 13th of February, she delegated that “responsibility ultimately lies with university representatives.”

Hunt described the situation between the UCU and Universities UK (who represent universities), as “taking a turn for the worse” on Monday, as a result of the UKK’s chief executive’s “bizarre piece” that “also ignored the other huge scandal that universities have failed to deal with – excessive salaries for vice-chancellors.

“UUK chose not to acknowledge the strikes, or respond to the many voices demanding they do something to avert them. Frankly, it is insulting to students that our leaders have come up so short.”

Speaking directly to students, Hunt stated: “Thank you for support so far. Thank you for the messages on social media and those to your individual staff – they really do mean so much. And please, keep up the pressure on your vice-chancellor or principal to do all they can to get UUK back to the table with us.” 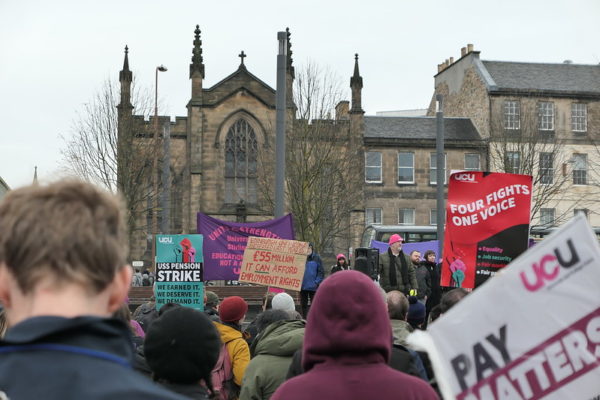