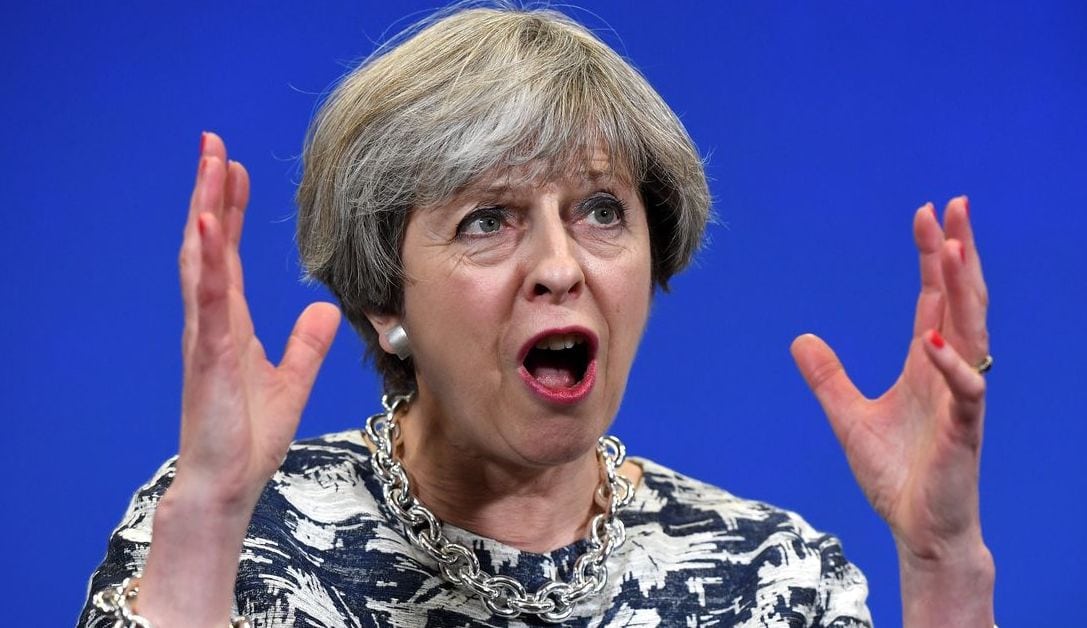 Following Theresa May’s acknowledgement that the education system is failing to “meet the needs of every child”, the government’s plans to launch a major review of higher education funding in the UK has been met with severe criticism by Manchester students.

The review, announced in a speech in Derby on Monday afternoon, will reassess what May deemed as “one of the most expensive systems of university tuition in the world”, including a potential for the return of maintenance grants, and a comprehensive evaluation of the divide between vocational and academic studies.

Over the course of the review, tuition fees and interest rate hikes will be frozen.

This is amidst a consensus of growing concern that poorer students are “bearing the highest levels of debt” in the current system,  with graduates racking a bill of up to £50,000 by the end of their degree. By the end of March 2017, total outstanding loans in England reached a total sum of £90 billion.

Controversially, the review will also press ahead with proposals to introduce variable fees for different courses. Currently, students studying a three-year course in England face an annual fee of £9,250. However, under new proposals, courses that run under the banner of social sciences and humanities may pay less than their fellow students studying STEM subjects, in-line with lower course costs, lower potential graduate earnings, and a lower economic value to the country.

However, critics have warned that the proposals do not go far enough to tackle inequality, with the NUS president, Shakira Martin, warning that “the prime minister is choosing to move the deck chairs around a ship she already acknowledges is sinking.”

This follows after May insisted that she remained committed to the notion that those students “who benefit directly from higher education should contribute directly towards the cost of it”, despite mounting pressure from the Labour opposition who have openly advocated for the scrapping of all tuition fees.

Furthering these critiques, Labour’s shadow education secretary, Angela Rayner, stated that: “Charging more for the courses that help graduates earn the most would put off students from the most disadvantaged backgrounds from getting those same qualifications.

“To make science and maths degrees more expensive flies in the face of what our economy’s going to need in the future.”

Speaking to The Mancunion, second-year PPE student, Dan Ramsell commented that introducing variable fees “could be fair because we are paying for a service, and if that service is cheaper to provide, then universities are making a much larger profit than necessary.

“But, if this would mean a negative impact on social mobility or the cost of repaying student debt, I would not support the proposed cuts.”

Echoing these claims, second-year Chemistry student, Frances, also berated that “this will reduce the number of people who will apply to do the more expensive degrees due to fear of larger debt.”

Leah Marlow, a second-year History and Politics student, went further, branding the PM’s proposals as: “Trying to make notion [sic] of tuition fees more attractive in order to gain electoral support from young people and students. Perhaps also a retaliation to Corbyn’s proposal to remove tuition fees, making this a superficial, and politically motivated claim, rather than a sincere one.”

Seeking to reassure students, a University spokesperson stated to The Mancunion: “The University will engage with the recently announced review of Higher education funding, and will be studying its findings carefully. The University is committed to helping people gain access to higher education, which is why we have the highest number of students from areas of low participation in higher education and lower socioeconomic backgrounds in the Russell Group.

“About a third of our new UK undergraduates receive financial support through our means-tested Manchester Bursary. Likewise, we are committed to providing the very best teaching and other support for our students, which is why Manchester is the most-targeted university in the UK for top graduate employers.”