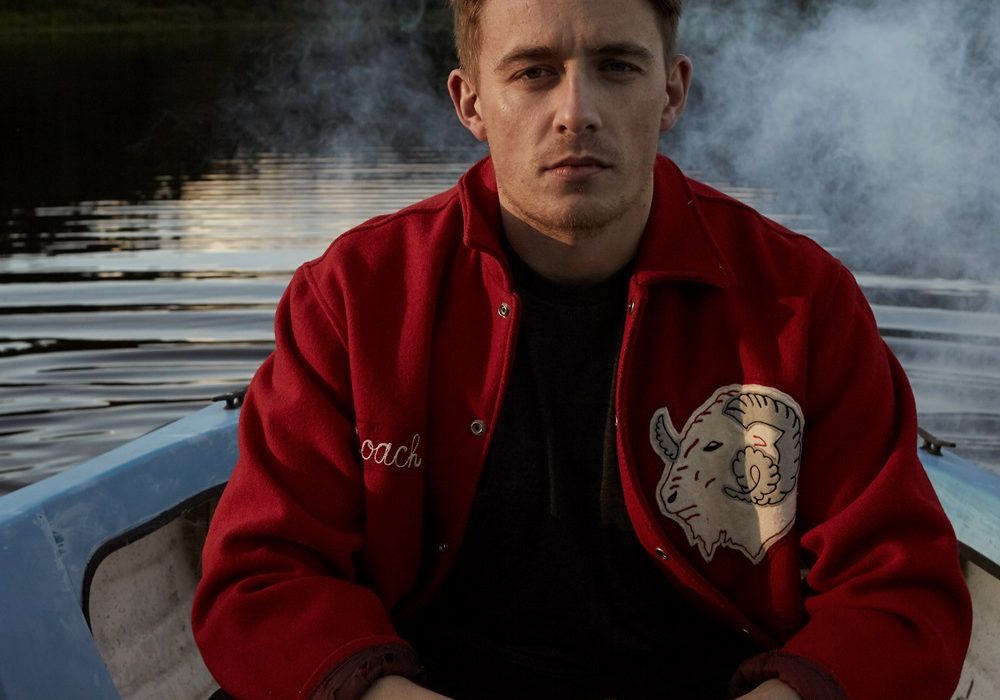 After opening act Jack Vallier set the pace with a wonderful, relaxed performance, Irish singer-songwriter Kennedy came onto stage coolly and calmly alongside his support band.

Starting the show with ‘An Evening I Will Not Forget’, Kennedy set a precedent for introducing every song with an explanation of either its significance to him personally, or where or when he was when he wrote it: all very charmingly old-timey, but with striking sincerity. He came across a highly genuine character, and created an intimate show. “So this next song….”

In the theatre there was no escaping the conclusion that Kennedy is a supremely talented vocalist. There wasn’t a single note out of place or anything less than brilliant all night. Not only this, but his songs are written to expertly exploit his dynamic range, reaching forceful, loud piques and subtle, soft troughs, without ever over-complicating matters.

It seems too that his lyrics are as well-crafted as his vocal chords. Intensely personal, soulful subject matters are arranged beautifully and evocatively. The balance he seems to strike is excellent — dramatic, without ever being melodramatic. He is a storyteller à la Dylan, and you can see it all has real meaning to him, and it aided the performance immensely. ‘For Island Fires and Family’ was a particular example, and formed the central high point of the show.

This sounded like a performance that had already been grown into from the moment Kennedy stepped out onto stage. Kennedy, with only a single EP released, played songs which are yet to be released, including brand new material never played live before, some songs even nameless. If those tracks didn’t have much experience on the stage, it fooled me. The songs, he says earnestly, are geared up to be released next month, and he hopes you like them.

His guitar licks were simplistic yet entirely fit for purpose. Throughout the bulk of the show, subtle electronic elements were lightly blended in rather well to the otherwise acoustic instrumentation, like a strong coffee with a dash of milk. His multi-instrumental backing band did well to perform excellently whilst allowing Kennedy the spotlight and prominence in the overall mix of sound. At times a rather rude crowd was handled well too, Kennedy encouraging them to sing along with the recurring lyrics of closing song ‘After Rain’. It was a little twee perhaps, but definitely effective.

After this performance, I will be keenly looking out for Dermot Kennedy’s next musical release, in whatever form that may be, and I recommend you look out for it too.