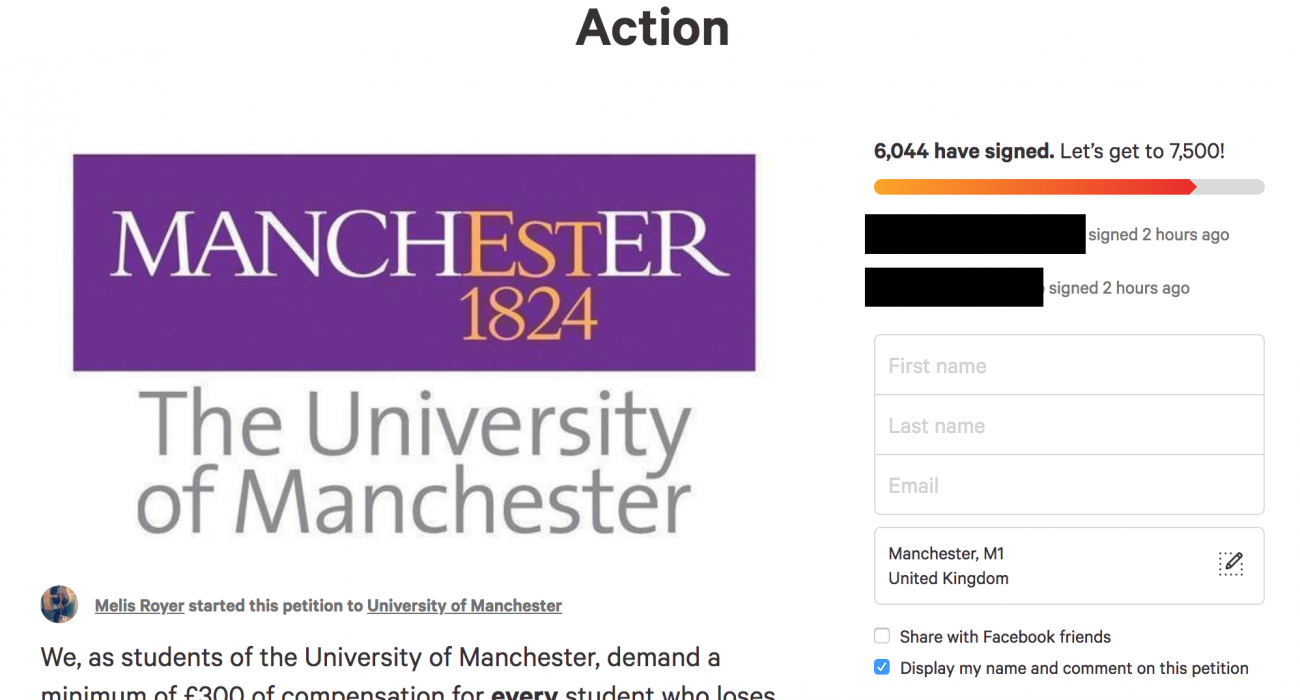 In a wave of growing frustration, university lecturers have taken to protesting the proposed changes to future USS pensions, another ripple in the tide of policies that have served to undermine job security in higher education. The UUK have defended their decision to cut pensions with their newest valuations that put them at a £17.5bn deficit.

The issues behind the pension cuts are complex: some say that the projected pension deficits are emblematic of unsustainable schemes and have long since been building up, while some financial experts criticise that the deficit is a fiction spun out of excessively conservative predictions of the future. Either way, the changes are drastic — the salary threshold (the salary up to which defined benefits currently build) are proposed to crash from £55,000 to zero.

In the midst of huge financial insecurity that threatens the livelihood of university lecturers, one aspect of the situation is absolutely bewildering: online petitions for universities to compensate their students for lost contact time. In universities across the UK (Durham, Edinburgh, Manchester to name a few), student bodies have demanded that their institutions refund a set percentage of their tuition fees under the justification that the strikes pose significant disruptions to their education.

The petition for the University of Manchester to reimburse their students has gathered 6000 signatures, arguing that students are “consumers” and have paid for a quality education. Some of these sentiments are supposedly ironic: “Treat us like paying consumers and we’ll act like consumers.”

I’m sorry, but what are these people smoking?

First off, what makes people believe that universities will actually reimburse each student with an almost arbitrarily decided amount of money, a demand with no principled claim behind it? By that same economic logic, students should also be reimbursed if classes are cancelled due to bad weather or if lecturers take ill for a week.

Obviously, the reason why people are upset now and not when their lecturer takes unexpected leave is because universities have grossly neglected the interests of their teachers and have forced them to strike (an action that has not only financial but also moral consequences). So it’s incredibly bizarre that the petitions almost never demand better treatment of staff or even mention pension insecurity. The motivations behind the strikes are merely mentioned as an afterthought, attached at the end of most petitions.

The petitions are almost always self-interested, primarily concerned with the fact that students are the ones being short-changed: that they pay tuition fees but face major inconveniences to their studies.  They sideline the wrongs done to university lecturers, implying that it is the losses of students are the most morally impactful. Though I understand the resentment of having to pay high tuition fees for an education that many are unsure is worth it, it’s probably the wrong time to protest that when thousands risk to lose an estimated £10,000 a month in pension cuts.

Already, these grievances are being weaponised– striking teachers are villanised for putting their own interests above their students and are pressured to end industrial action. The demands of students run regrettably parallel to those of their lecturers, showing little to no solidarity or sympathy to their plight.

Some say that demanding compensation is simply a symbolic gesture meant to put pressure on the university to end the strikes and renegotiate pensions. This also make little sense; how does incurring a pseudo-monetary cost that is completely made up put more pressure on the university than just simply demanding they treat lecturers with fairness? Why do you need the Orwellian double-think of opposing the university’s brutal consumer model and then proceeding to protest like a consumer?

Paradoxically, the petitions also entrench the commodification of education. They attach a price tag to the strikes (which is apparently £300 per student in Manchester, and £1000 in Edinburgh and Durham). This disempowers the profoundly principled motivations that drive the strikes: that lecturers have devoted their lives to the betterment of the university and they deserve to have economic security in their old age. The pension cuts aren’t just a threat to livelihoods but a fundamental affront to their contributions and dignity as academics, and the latter of which is priceless.

Instead of signing a petition demanding your money back, write a letter to the university, demonstrate with your lecturers, and remain vocal about your opposition. Refuse to be paid off. 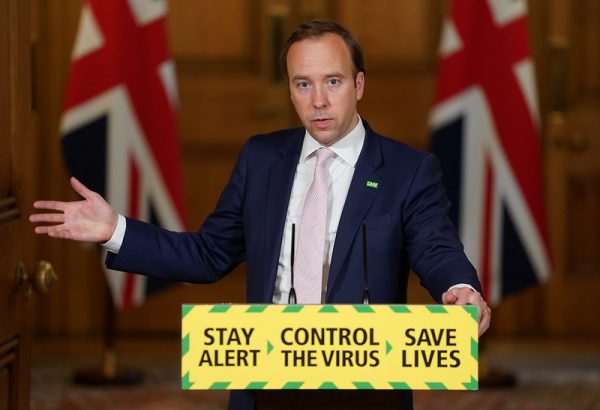 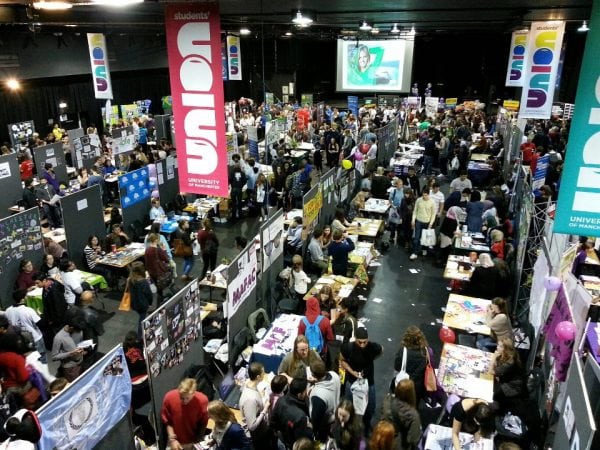