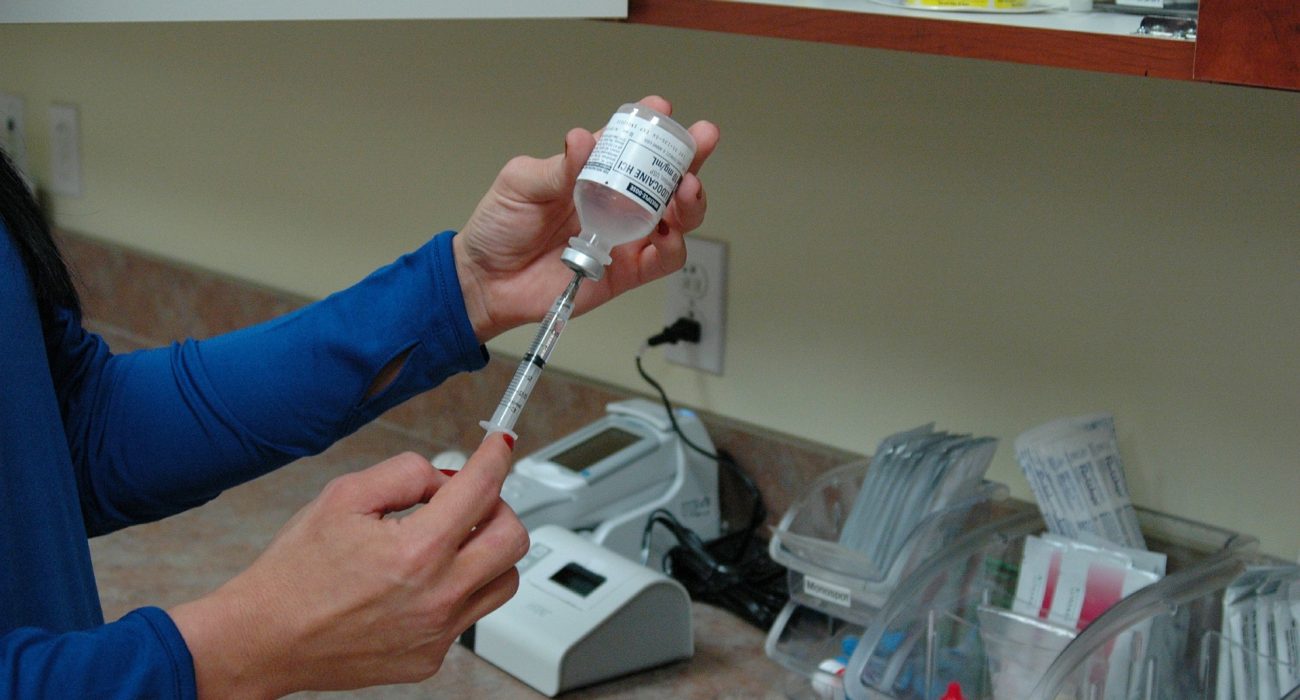 A new initiative to create a viable vaccine against the Zika virus has been launched, with a fund of £4.7 million provided by the UK Department of Health and Social Care. The project is a collaborative effort led by the University of Liverpool, alongside the University of Manchester and Public Health England.

The project’s goal is to develop two new vaccines in the next three years, taking them through to clinical trials in human volunteers. They will use a ‘twin track’ approach, where both antibodies and killer T-cells will be activated. The hope is this will create a vaccine that has effective, long-lasting immunity to Zika.

Another key aim of the project is to develop a product that will be suitable for use in pregnant women, as this group are amongst the most at-risk of the effects of Zika virus.

Zika virus is a mosquito-bourne tropical disease, and although symptoms are usually mild in adults, Zika virus can cause severe foetal birth defects in the children of infected mothers. This includes microcephaly and Guillain-Barré syndrome, with other possible neurological consequences still under investigation.

Despite the severe effects on foetuses, there is no approved vaccine or treatment currently available for Zika virus. Control of the disease largely relies on protection against mosquito bites, and the use of contraceptives to prevent sexual transmission.

Professor Neil French, of The University of Liverpool, reiterates the danger the disease still poses:

“Although the current Zika outbreak has slowed, there remains a significant risk of foetal abnormality when pregnant mothers become infected, and the changing climate raises the possibility of major epidemics occurring in previously unaffected parts of the world. A ready to use vaccine would dramatically reduce the threat that we face from Zika.”

The candidate vaccines for the new project are based on a derivative of a pre-existing smallpox vaccine. They have already demonstrated beneficial effects when used in combination and are likely to be adaptable for use against other diseases in the future.

Dr Tom Blanchard, one of the project’s lead researchers from The University of Manchester, spoke of the importance of achieving a viable Zika vaccine:

“Making an effective, affordable and safe vaccine for Zika is a priority. I’m delighted to have brought about this collaboration of the Universities of Manchester and Liverpool, The Royal Liverpool Hospital and Porton Down to maximise the chances of success”

The new vaccine project, and its significant funding, will provide great hope for the people and areas who still fear the effects of Zika in their community. However, the virus has so far evaded any previous attempts at developing a successful vaccine, which could cast doubts over the ambitious three-year goal.