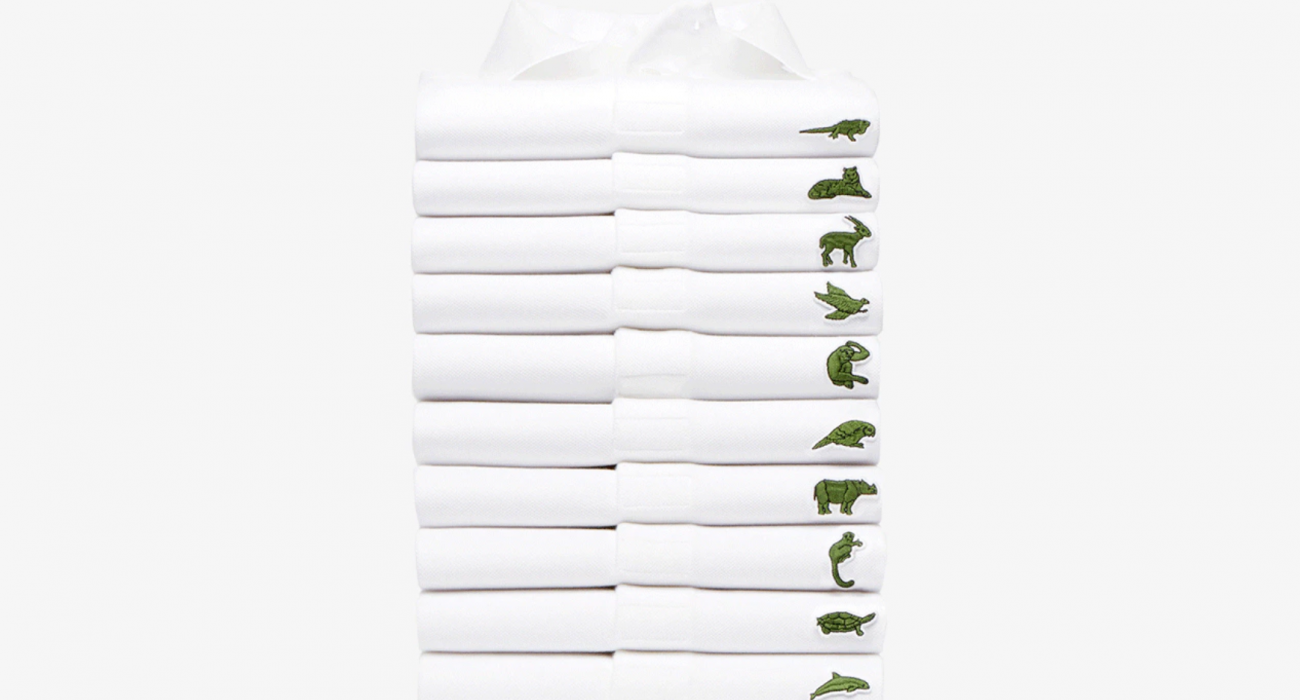 Last week, eponymous French brand Lacoste, engaged in a commendable marketing campaign aimed to advance environmental goals and animal conservation. The organisation collaborated with the International Union for Conversation of Nature to provoke the thoughts of its customers and drive awareness regarding endangered animals and rising rates of extinction across our worlds landscape.

To set the scene, it is worth contextualising the scale of this problem. As a planet, we are currently witnessing a period of accelerated biodiversity lost, in which species are becoming extinct at a rate that has not been witnessed since the previous global extinction event (i.e. the age of the dinosaurs). The sharp wave of extinctions occurring has been partially driven by man-made climate change. The increased vulnerability of terrestrial and aquatic ecosystems has been made so by the altering climate and levels of acidity in oceans.

Sounding bleak? Consider this: the current rate of extinction we are experiencing amongst animals is estimated to be between 100-1000 times more than what is considered natural for our world. Scientists have predicted that up to a staggering 30 per cent of all mammal bird and amphibian species will be threatened with extinction within this century.

Their designers embarked on a partnership with the IUCN Save Our Species (SOS) department, a group within the organisation that is fully committed to pursuing the long term survival of threatened species and their habitats.

Lacoste designed ten limited edition of their class polo shirts, announcing ‘the crocodile has left its spot’. In the iconic logo’s place, an array of embroided endangered species currently threatened by extinction have been elevated to centre-garment-stage.

The quantity of polos  produced was scarce, 1775 to be precise. This number totals the current population size of each of the ten species. Retailing at RRP $183, the proceeds from each polo were donated to the ICUN to promote and engage in the battle for wildlife conversation at a global level. To no surprise, the collection has sold out but proceeds are still being collected for the cause.

Whilst Lacoste is not the first brand to bring awareness to pervasive issues regarding the environment and sustainability, their campaign and partnership is commendable. Efforts should be mirrored and replicated by both high street retailers and luxury designers, following in the footsteps of pioneers such as Patagonia, to raise awareness amongst all levels of consumers. 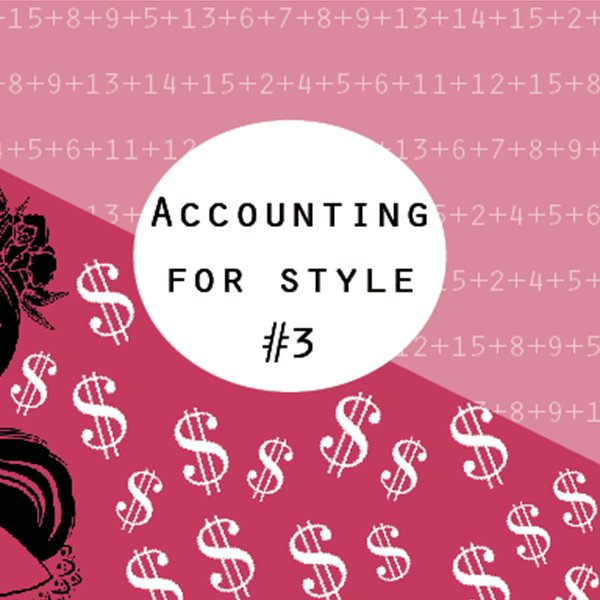 Accounting for Style #3: An identity crisis haircut and a perfume shopping spree 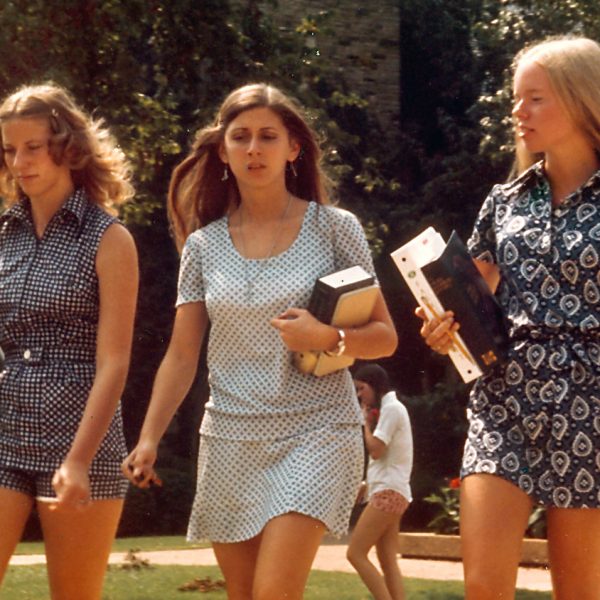