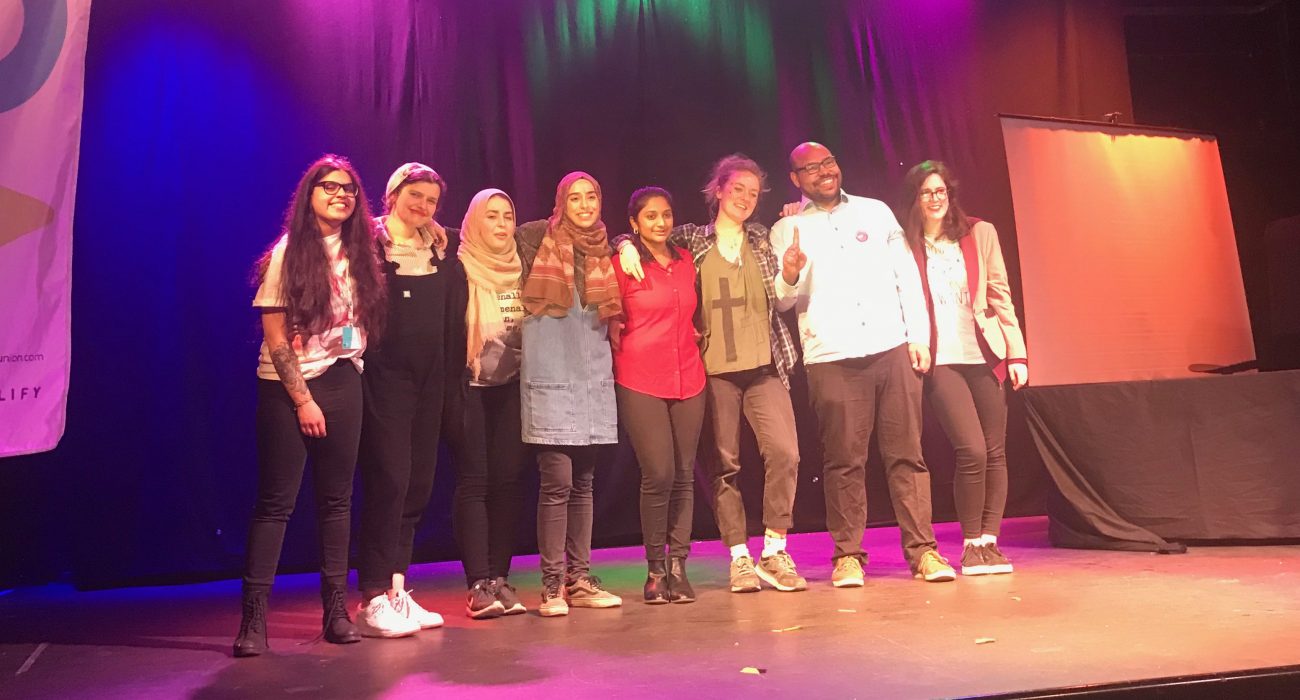 Voter turnout still below 20 per cent in Exec elections

19.8 per cent of students voted in the recent Students’ Union Executive Officer elections, substantially lower than the turnout of 34.3 per cent in 2015, but higher than last year’s 16 per cent turnout.

8,038 students voted in the elections from the 1st of March to the 8th of March, selecting eight officers from 48 candidates.

Deej Malik-Johnson, the current Campaigns Officer, was elected as Welfare Officer with 1,241 votes.

Speaking to The Mancunion about voter turnout, Deej said, “as Campaigns Officer this year, I’ve seen student engagement get higher and higher and higher. The strikes have really focused people’s attention and they’ve made people go ‘what are we fighting for, what is the education system that we’re living in and what we’re going to do’. Students have come out in huge numbers.

“I don’t think people can talk about apathy anymore. Every time that I knocked on doors during campaigning, people have gone ‘I know who you are’, they’ve known who the other candidates are, they’ve been excited, they’ve been engaged.”

This year the Students’ Union’s efforts to increase turnout included giving out prizes on each day of the voting period, holding a countdown celebration of voting opening in the SU foyer, and hiring a double-decker election bus which toured around campus. 500 voluntary staff hours were logged over the course of the voting period.

Alex Tayler, the outgoing General Secretary, said he was impressed with the results, despite the turnout percentage not matching up to other universities.

“Given the issues around the building works, strike action, and terrible weather, I think it’s impressive that we’ve managed to increase on last year.”

He added that another factor may have been that “some people were put off by the crap that comes with student politics”.

The most-closely fought position was Activities and Development which saw Lizzy Haughton elected with 1316 votes, beating Anthony ‘Ant’ Menezes by only 20 votes.

Speaking to The Mancunion after her victory, Lizzy said: “I’m just so exhausted. It’s amazing, I just had my heart set on the fact that I was going to win and I did win.

Riddi Viswanathan, current Diversity Officer, was successfully elected as International Students’ Officer with 1,640 votes, having campaigned for the new position to be created throughout the last year.

In her victory speech, Riddi said: “thank you Manchester for re-electing me as your first International Students’ Officer. It’s such a pleasure leaving office as your diversity officer and getting elected into a brand new position. You can’t get rid of Riddi!”

Fatima Abid was elected as the Students’ Union General Secretary with 1,924 votes.

The Officer roles of Campaigns, Communities, and Citizenship and Liberation and Access were created this year and will be taken up by Shamima Khonat and Sara Khan, who received 2,344 and 1,497 votes respectively.

Huda Ammori, the founder of the Manchester Boycott, Divestment and Sanctions of Israel campaign also ran for the role. She told The Mancunion that she would have been “committed to fulfilling the role” as during her time at university she said that she’s “continuously exposed the university’s links to war crime.”

When asked why she brought a Palestinian flag on stage with her on results night, she said it was because it “demonstrated that I am a proud Palestinian and was appropriate as the students’ union officially endorses BDS.”

Adam Rodgers, the only first year to stand in the SU Exec Elections, was unsuccessful in his bid to become Education Officer but won the ‘Miss Congeniality’ award on the night for being a positive force during the elections.

Adam said that running as a first-year student was “intimidating, because a lot of the other candidates were third or final years so they know their stuff.

“It had its benefits and it has its limitations as well because I hadn’t been here that long so people were like who are you to run the Union if you’ve only been here five months or six months.”

Olivia Meisi was successfully elected as the Education Officer, with 3,498 votes.

Adam said he is “glad Olivia won, she will make a great Exec and Education Officer.”

Adam told us that he would not run again: “I think it’s a one time thing. I think you have a shelf life and so once people have seen you once, they don’t want to see you again.”

Commenting on the increased BAME representation on the Exec Officer team, Deej Malik-Johnson said: “these results are groundbreaking. Six-eighths of the Exec next year are going to be from an ethnic minority background. We’ve got five Muslims, we’ve got LBGT Muslim women elected into positions, I believe we’ve got the first Shia woman General Secretary or President in the country.

“This is incredible. When we sit back and think about what has been achieved, it’s remarkable and it’s not long ago that there wasn’t six exec officers in the country and now we’ve got them from Manchester, it’s what we’ve all been fighting for. Every year things get better, there’s better representation and I’m just incredibly happy, incredibly proud.”

Several complaints had been made against Anthony ‘Ant’ Menezes for his use of his friend’s dog campaigning, despite students saying he claimed he had owned the dog for six years. The incident has been described as ‘dog gate’, with other candidates complaining that this gave Ant an unfair advantage.

Ant defended the use of the dog and told The Mancunion: “The other candidates had equal opportunity to use a dog if they so wished, the staff found a site called borrowmydoggie in Manchester where you can borrow dogs for free.

“…The candidates who complained would never have done so if they had been innovative enough to think of such an effective marketing strategy themselves. My campaign partner and I both simply agree that the complaints were motivated by simple envy over our successful lobbying idea.”

Other accusations were made against some of the unsuccessful candidates that they had pulled down other candidates’ campaign posters and put them in toilets. It has also been alleged that some candidates had tried to get people to vote for them by walking around with their laptop (forbidden in the SU election rules).