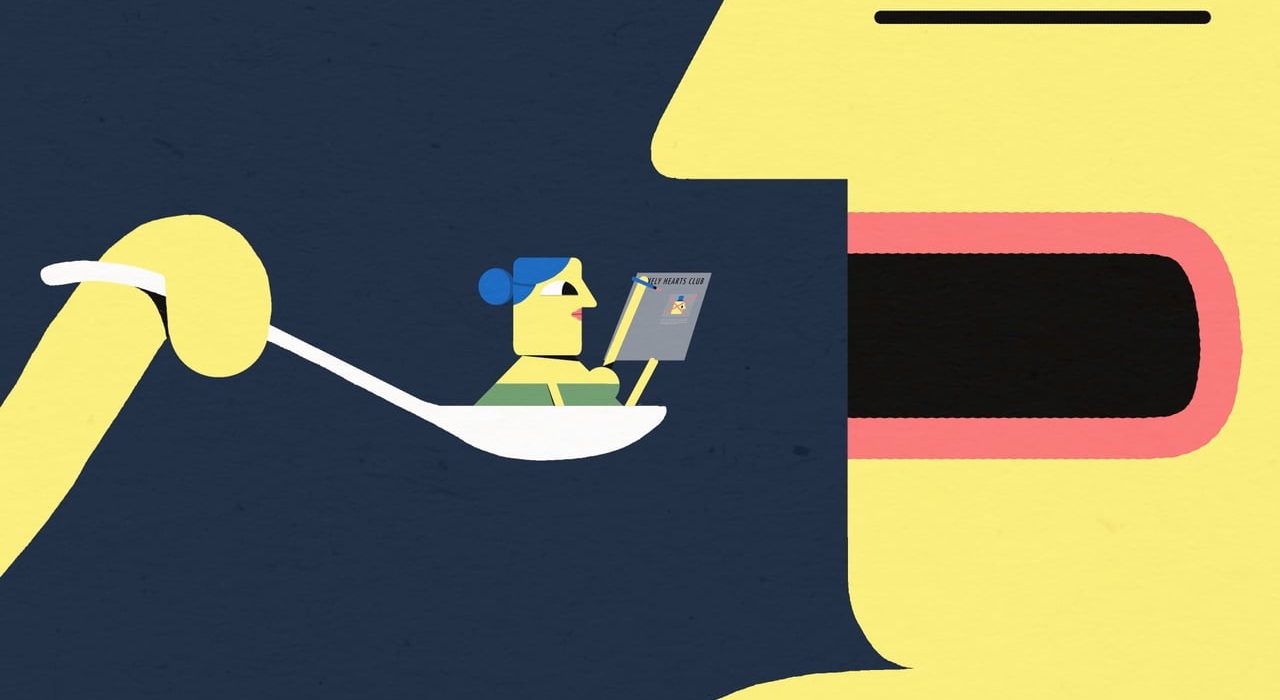 Review: Slam of the North

Born in the Jazz Clubs of Chicago and New York, a slam is a performance poetry competition in which poets take to the stage to perform a piece scored out of ten by judges. The rules? Strictly no more than three minutes, no props, and no costumes.

Its aim was to democratise poetry, making it no longer the preserve of academics, and allow people of all backgrounds a chance to vocalise their experiences. Some may say, however, that contemporary slam poetry has left its gritty roots far behind and is now associated more often with self-indulgence, finger clicking, and a whiny delivery style, than with the insightful voice of the voiceless.

There was little self-indulgence on display at Slam of The North, with poets balancing honest introspection with sharp observation and social engagement. Themes ranged from race and the problems of our generations to sex, drinking, and coming of age.

A Dutch poet from Leeds Beckett performed a piece called Bilingual, expressing her frustration with Britain’s political arrogance and expectation that everybody else speaks English, switching between English and Dutch throughout.

The eventual winners were Durham, whose poems were not, as some may have lazily predicted, about the pain of Oxbridge rejection, but rather about lack of privacy in the digital age, relationships, arranged marriage, and the complexities of class identification. A particularly memorable opening line was: “You can’t speak Ancient Greek in a Teeside accent.”

The evening was hosted by Leeds poet Rheima Robinson, who in the interval, told me that: “events like this are really important for creating a sense of community in the poetry scene. I think it creates more of a safe space as well, people are comfortable performing material here that they wouldn’t always be comfortable performing at an open-mic.”

She noted also: “I always like watching poets from Manchester, the scene there is different from everywhere else in the country. It has more of, like, a swagger to it, and I think even students who aren’t from there originally pick up on it.”

This suggests that the University of Manchester poets delivered streams of Liam Gallagher style invective. They did not. They spoke, however, with wit and sensitivity, receiving a good reception from the audience. No doubt they channelled the literary heritage of our — in many cases temporarily adopted — city. Lemn Sissay, John Cooper Clarke, and the late Mark E. Smith would have been proud.