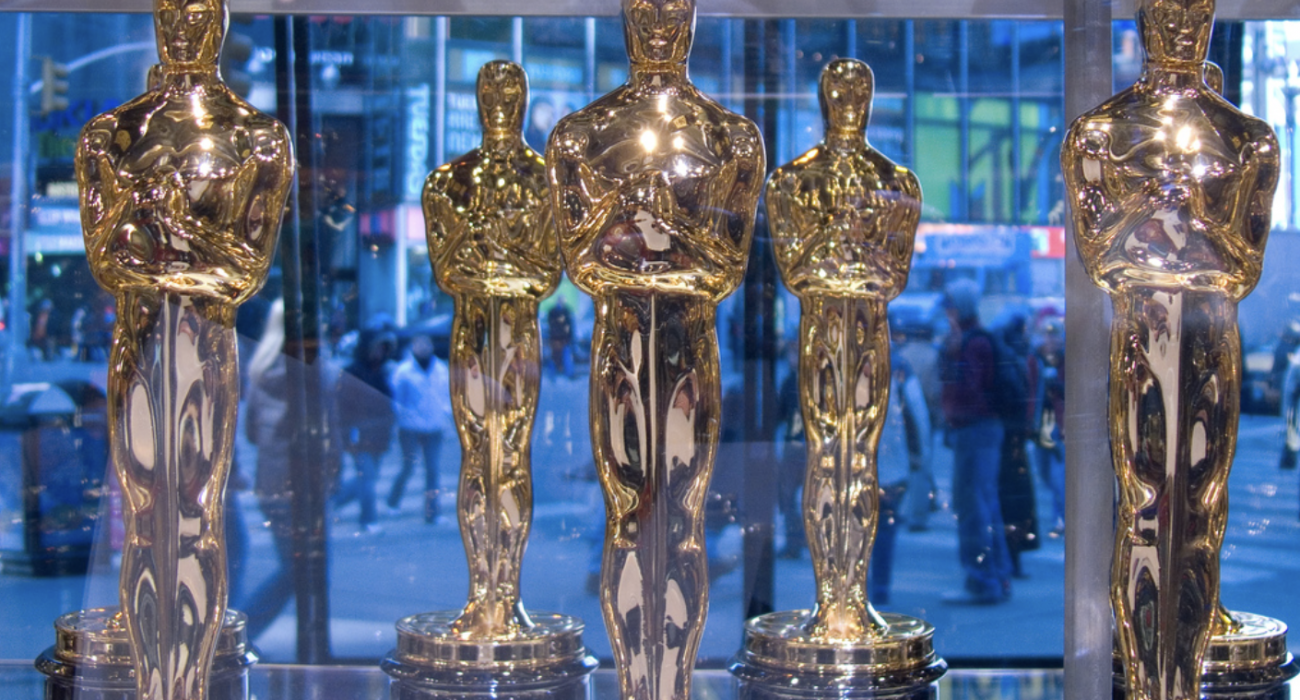 Earlier this month Hollywood’s most anticipated event celebrated its 90th year. The Academy Awards have always been the main spectacle of the awards season, and the stars of our screens came out in force to make sure they had the hair, the precisely-tailored suits and the jaw-dropping gowns to live up to the occasion.

2018’s awards season has been a bit of a standout. Following the Weinstein scandal that hit in October, entirely black outfits were donned for both the Golden Globes and, on our side of the Atlantic, the BAFTAs to show support for the ‘Time’s Up’ movement against sexual harassment in the film industry.

However, for the Oscars, the grand finale of the ceremonies, actors and film-makers scrubbed-up in colourful, noticeably more fun outfits, seemingly marking the night as a celebration whilst still ensuring they advocated the worthy cause in their speeches.

Even the suit-wearers of the night strayed away from the norm. Whilst he might have missed out on the Best Actor gong for Call Me By Your Name, Timothée Chalamet made sure he left an impression on the red carpet in a startlingly-bright off-white suit. His co-star Armie Hammer opted for a smart burgundy velvet tuxedo and bowtie combo.

Their box office smash might have been released too late to be in the running, but the cast of Black Panther made a big appearance. Lupita Nyong’o dazzled in shimmering gold and Chadwick Boseman twisted traditional Oscars style by donning an embezzled Givenchy overcoat.

It’s something of an open secret in the industry that the biggest names and the most-favoured nominees will spend several months carefully selecting their look. The fabulous end product seen on the red carpet last week does suggest that this particularly lengthy preparation process is the indeed case.