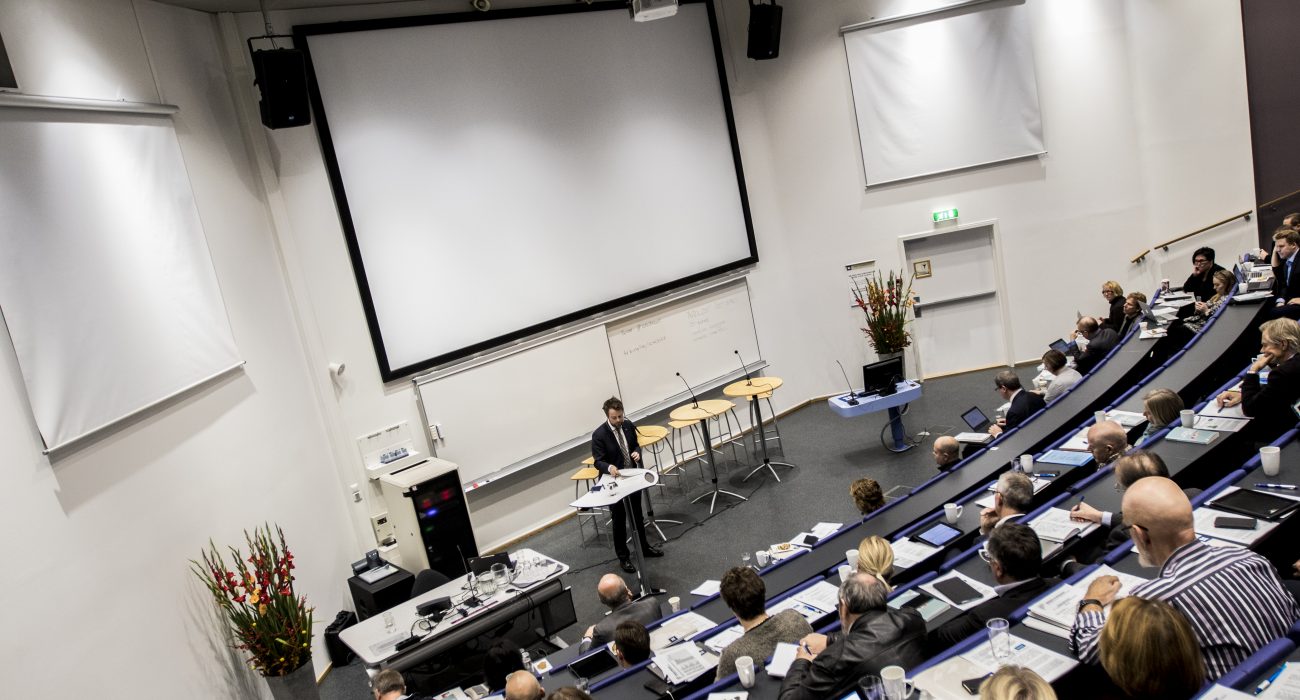 The government is proposing to introduce a new system that will see degree courses rated gold, silver, and bronze by quality.

The scheme will rate courses subject by subject and builds on the Teaching Excellence Framework ranking that announced its first results in June.

The new scheme is to be piloted with 50 universities, but the results will not be live for students to consult until 2020.

Universities Minister Sam Gyimah told the BBC that under the system “universities will no longer be able to hide if their teaching quality is not up to the world-class standard that we expect”.

However, the National Union of Students (NUS) are anxious about the scheme’s link to the TEF and said: “Unfortunately the Teaching Excellence Framework does little to measure teaching excellence and extending it to subject level won’t solve the problem”.

The announcement comes after thousands of students plan to boycott the National Student Survey (NSS) for a second year running due to its links to the TEF.

The TEF’s initial aim was to grade universities and Bronze, Silver or Gold based on the quality of teaching. Following this, TEF was to link Gold and Silver status with raising tuition fees.

However, after strong student opposition from the first NSS boycott, the House of Lords demanded that the link between the TEF and tuition fees should be severed.

Currently, the link still exists but has been delayed until 2020 when tuition fees could be unfrozen. The TEF is currently under an independent review.

Education officer Emma Atkins called the new system ‘subject-level TEF’ and told The Mancunion: “You can’t measure education like this, it shouldn’t ever be linked to fees and you can’t put all the complexities of education into 3 boxes”.

The government has launched a consultation into the way the new system will operate, which is expected to last 10 weeks.