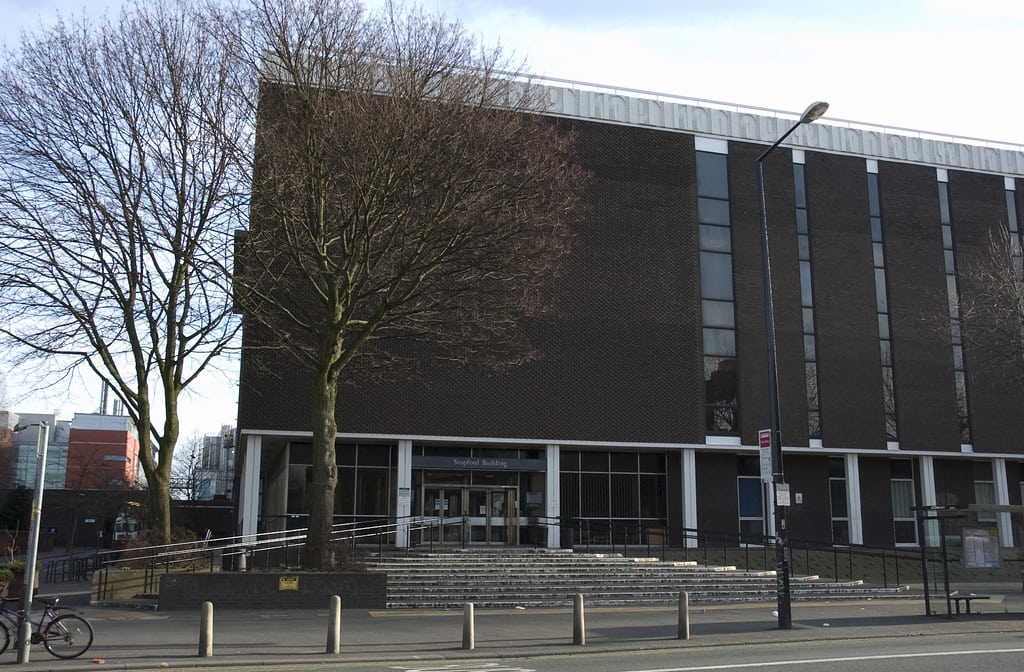 Students are now going to be able to study a degree that mixes medicine with politicsPhoto: Martin Klefas Stennett

A registered nurse and lecturer in Infection Prevention and Control at Manchester University falsely alleged to having inoperable brain cancer, ovarian cancer and Multiple Sclerosis to extend time for her PhD thesis.

Over four years, Deborah Jane Ward,repeatedly misled colleagues about the state of her health and has been struck off the nursing register as a result.

During a disciplinary hearing with the Nursing and Midwifery Council (NMC) on the 26th of March, it was also revealed that the GP website she used to support her claims was fake.

The NMC commented that Ms Ward’s “elaborate and complex deception'” since 2015 “failed to act as a role model to student nurses.”

The fitness to practise panel ruled that she should be struck off following an 18-month interim suspension order to cover the statutory appeal period, although she was not present nor represented at the hearing.

In October of 2013, Ms Ward emailed her line manager explaining she had a brain tumour and that more time was required to complete her PhD due to the side effects of radiotherapy.

She contacted again in March of 2014 claiming to have ovarian cancer and that surgery and chemotherapy treatment thus owed her extensions.

In both instances false GP letters were given to support her claims.

In May of 2015, Ms Ward informed the NMC panel that her brain tumour was ‘”inoperable” however was accepted onto a clinical trial in Leeds. Later in 2015, she made the announcement of a Multiple Sclerosis diagnosis.

In August of 2015 when referred by her line managers to occupational health officers, permission to contact her GP was requested. She provided a consent form which included details of a “fictitious GP practise” and then “created or arranged the creation” of a fake GP website.

An occupational health doctor became concerned about the authenticity of the documents as their ‘”length and style” didn’t seem “genuine”. When it was suggested to Ms Ward the documents had been fabricated in a follow up appointment she became “very upset”.

She filed her resignation the following day and in subsequent appointments ‘admitted that the cancers and multiple sclerosis had no medical basis’.

In a statement to the NMC Ms Ward commented: “Dishonesty in any form is inexcusable and unacceptable as a registrant and reflects badly on the nursing professions so I understand and agree that this cannot be tolerated by the NMC.”

She went on “Obviously this saddens me as I worked diligently as a nurse and nurse teacher for over 20 years but there is no one to blame for the situation that I find myself in but myself.”

In their concluding remarks, the NMC said “her dishonesty was carried out to secure an advantage for herself… this was not dishonesty undertaken on the spur of the moment nor could it be described as an isolated act or a momentary lapse… It was a course of conduct which she maintained over a long period and required elaborate preparation.”

“Ms Ward must have had multiple opportunities to tell the truth in the course of four years and report her genuine health condition(s) but did not do so… Only when directly challenged did Ms Ward finally admit her deception.”

The University of Manchester were contacted but refused to comment.