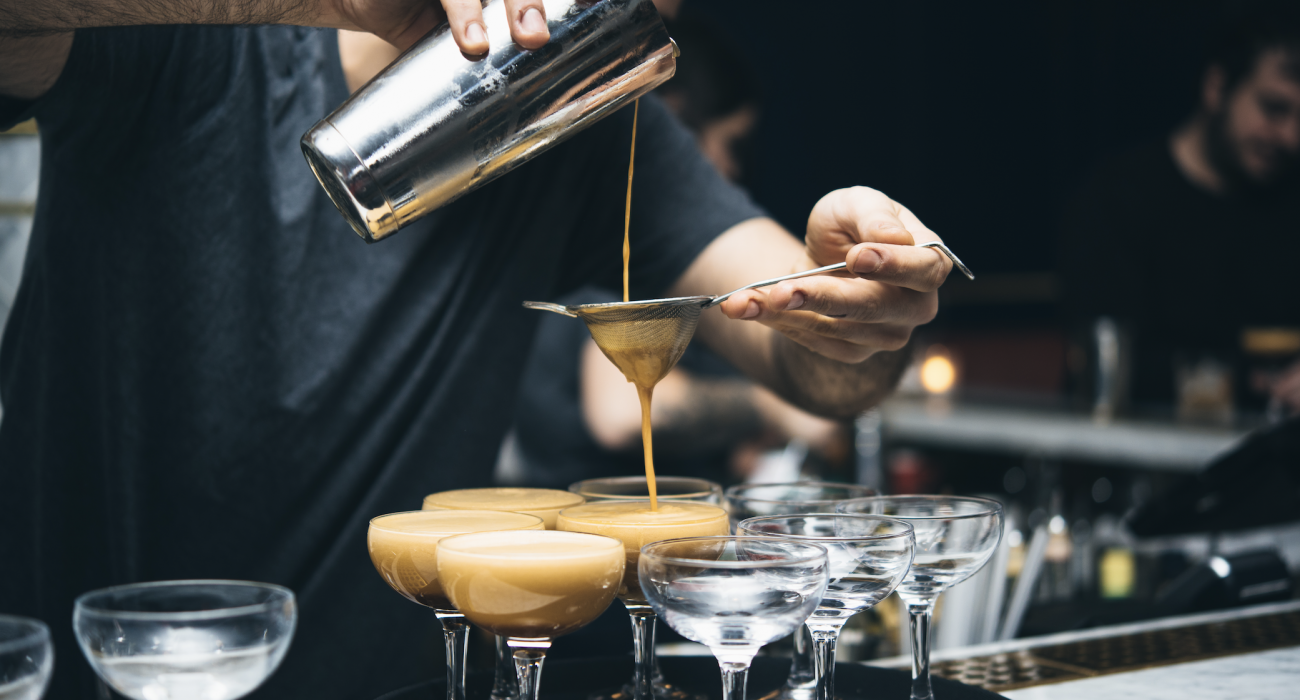 Drinki, the UK’s leading nightlife app for drinkers, bars, and brands, has announced that, since the app was launched in September 2016, over £1.5 million has been spent in bars, with over 100,000 drinks being redeemed.  The app is taking off now, and acquiring more than 14,000 users a month just in London alone.

The milestone figures demonstrate the thirst consumers have for mixing nightlife with technology to discover new drinks and venues. The App, which has dominated London, has now begun to make its way up north to its next big challenge, Manchester.

Drinki has previously already secured key partnerships with well-known drinks brands from Pernod-Ricard, Heineken, and Diageo, through to challenger brands such as Pistonhead and Mr Black, and despite not being in Manchester for too long Drinki have already secured a place within bars such as Jimmy’s, The Bagel Shop, and Apotheca. This is just the beginning of a city-wide takeover.

As we all know, Manchester has a vibrant drinking scene and nightlife, and Drinki aims to find you the newest and coolest bars that you may not have heard of before, benefitting both bars and customers.

Tariq Aris, CEO of Drinki said, “Throughout the Drinki journey, we have always kept one thing in mind: providing as much value as possible to both people and bars. It’s very exciting to see it all come together now and to see the amount of traction we are getting. I can walk into any of our bars for a drink and see people using the app and that’s a great feeling.”

But how does it work I hear you all ask? All you need to do it download the Drinki app on an Apple or an Android device, and that’s it! Users can get one free drink per night, as well as exclusive offers, access, and even up to 50 per cent off drinks. In addition, there’s an option to share your code with others — the more people you get to sign up with your code the more drinks that you earn. Simple, right?

Here are a few codes to get you started!

For more information go to www.drinki.com