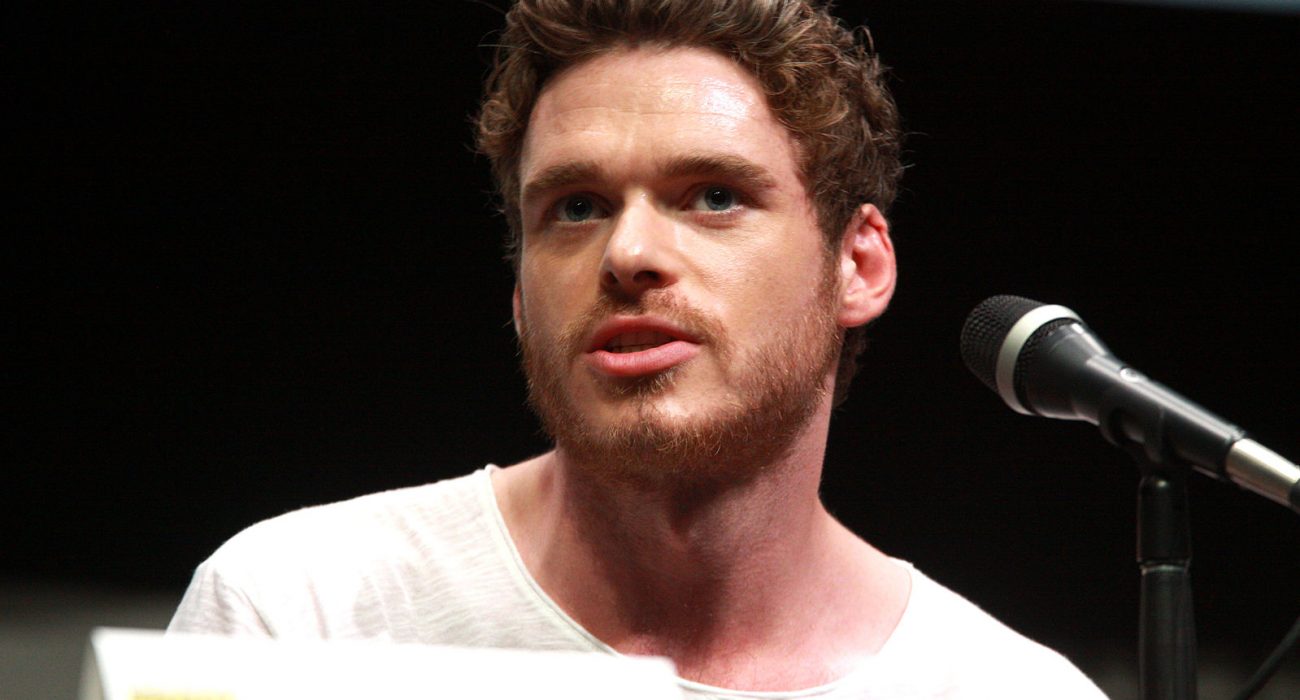 After years of Channel 4 and ITV eating the BBC’s lunch in the high drama department with outstanding shows like Utopia, Downton Abbey, Broadchurch, and National Treasure, the Beeb is back to acting like a competitor. It adapted Wolf Hall, harnessed Natalie Dormer’s talent in Picnic at Hanging Rock, produced the topical A Very English Scandal, and now there’s Bodyguard.

The series follows ex-Forces PS David Budd, a specialist protection officer working for the Home Secretary, who tackles a bomb threat on a train in Episode 1, starting the series off with a bang. The entire sequence is a feast for the eyes and ears due to the cliché-busting narrative, the Hitchcockian suspense, the unnerving sound mixing, the gripping dialogue and the casts’ emotive performances, especially the protagonist’s.

The heroic but volatile PS Budd, who has traded one battlefield in the Middle East for another in London, brings a Chris Hedges quote to mind: “The rush of battle is a potent and often lethal addiction, for war is a drug.” From Budd’s introduction, it’s obvious he’s in the throes of PTSD – but you won’t see war zone flashbacks or hellish nightmares like in other shows, since Budd’s tortured mind is shown solely through the award-worthy performance of Richard Madden (Sirens, Game of Thrones, Lady Chatterley’s Lover). The Scottish actor does a magnificent job of playing a stoic with near-superhuman efficacy, and evokes great pathos through his mismanagement of personal relationships, his tearful private moments and his antipathy to politicians. Although Budd is often stony-faced, thanks to Madden’s subtle expressiveness you can easily decipher his hidden rage, sadness, disgust or sarcasm – common emotions in Westminster.

Deuteragonist Julia Montague MP is played by Keeley Hawes (Ashes to Ashes, Line of Duty, The Missing). Her performance as Home Secretary is something else, switching from Machiavellian politician to horrified terror victim to brusque boss so effortlessly you can’t imagine her in another role, possibly because she’s a powerful woman playing a powerful woman. Thomas Vincent’s direction keeps you on the edge of your seat, perfectly simulating the claustrophobia of the earlier train carriage scene with close-ups that also give you a window into the tension and mortal fear the characters are enduring. Vincent shoots action like he was born to do it and in the subsequent episodes, as the terror attacks escalate, each disaster is approached with its own personal creativity and made to feel uniquely terrifying, even when they threaten to slip into the realm of predictability. For this, due credit must also be given to the show’s creator.

If you look up showrunner Jed Mercurio, the internet will waste no time telling you he’s one of the UK’s leading television writers and, having penned every episode of Bodyguard, he shows this praise is merited. His mature writing style ensures the scenes play out like a novel with what the characters aren’t saying proving to be as essential to their complexity as what they are saying. His history in medicine and the Armed Forces shows in the highly technical, acronym-laden jargon; while most writers might have stopped at simply using authentic insider-speak à la John le Carré, Mercurio goes that extra mile by building a world so tactile it could pass as a dramatisation of true events. Without alienating the viewers by simply seeking nail-biting thrills and complicated sexual entanglements, Mercurio rewards the viewers who understand the culture of the Westminster bubble, especially those most critical of it. There’s verbal sparring between the Home Office, the Met Police and the Secret Service, each ready to burn careers to the ground over one perceived slight or another, and there’s the scene where PS Budd cleverly shuts down a rude MP who called him a “monkey” by lying about being mixed-race, leaving the politician to prepare for a racism scandal that will never come.

You’ll find Bodyguard is the best of British television with its high production values, slick direction, breathless pacing, engrossing writing, astringent humour and more. If you’re not already watching it, you’re doing yourself a disservice.

Bodyguard Episode 5 airs Sunday 16th September 2018 on BBC One. Episodes 1 through 4 are available on BBC iPlayer.