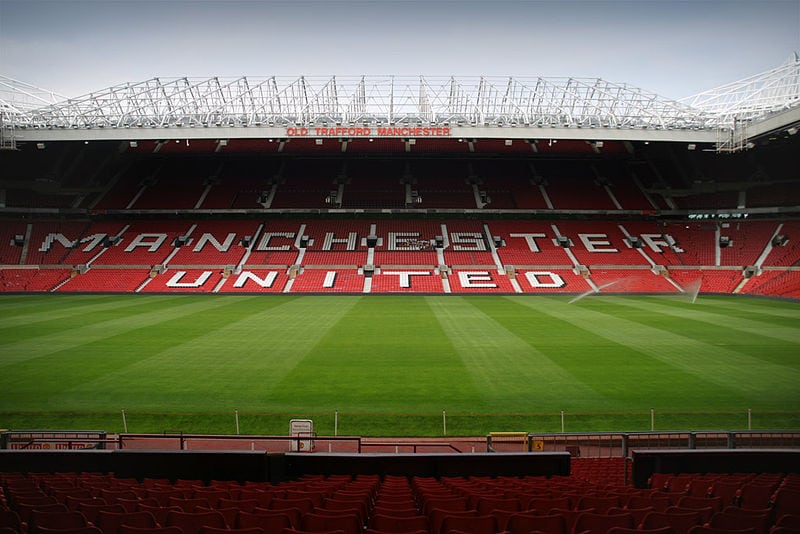 It’s home to two of Europe’s biggest football teams, Premiership side Sale Sharks, and one of the oldest cricket grounds in the country.

Manchester is by definition one of the nation’s great centres of sport.

And in that spirit, it has been named ESPN’s sporting city of the year for 2018.

The study is a collaboration between the American broadcaster and the University of Bath and assesses cities based on 12 factors considered most important to fans, including the likes of History, Success, and Local Talent.

Although in benefit of a rich sporting history, it is all about the present for the city, with Manchester City racing to a record-breaking title victory last season, while rivals Manchester United also boosted the area’s reputation with a 2nd place finish in the Premier League and a run to the FA Cup Final.

Aside from the two heavyweights the city also boasts 5 football league sides, and exciting non-league projects, such as FC United of Manchester and Ryan Giggs-backed Salford City FC.

There has also been strong representation in the Local Talent category, with the likes of Marcus Rashford, Jesse Lingard, and Phil Foden, all born-and-bred Mancunians, making a splash for their clubs this year.

Such success stories and a prosperous environment for youth participation in sport is all down to Manchester’s remarkable track-record in grassroots programmes.

This November, the Manchester FA is preparing to host the fourth edition of its annual Grassroots awards, that recognises contributions to youth football across the region.

“For our clubs at the top to succeed, there needs to a dedicated hardcore of volunteers”, said Mayor Andy Burnham.

“Whether it is junior football, community rugby, amateur boxing or village cricket, none of it is possible without a strong network of coaches and parents”.

Former Manchester United star Bryan Robson was also keen to comment on Manchester’s enduring legacy in the world of Boxing, “I’ve always looked, and Manchester has always had great boxers as well. A lot of boxers come from the city and you go around Manchester and everybody really is into their sport”.

Some of the sport’s most-famed names hail from the city, including Amir Khan, Ricky Hatton, and Tyson Fury.

Manchester’s Olympic-grade sporting Infrastructure, built for the 2002 Commonwealth Games, also needs no introduction – The city has twice bid to hold the Games, in 1996 and 2000.

ESPN’s Senior Editor Steve Saunders praised the city’s performance in the annual rankings as it achieved a second victory, “Manchester’s consistency has been impressive over the years. It has never dropped out of the top two and now returns to first place in the fourth year”.

Elsewhere in the list, Liverpool, that was crowned the top city for football supporters, dropped to second overall having relinquished its 2017 title. Edinburgh follows in third place, its highest ever finish, while the capital, London ranks an unexpectedly-low 4th place.

It was an all-around strong performance for the North, however, with 8 of the top 10 cities in the rankings, and only prevented from a clean sweep of the top 5 by London.