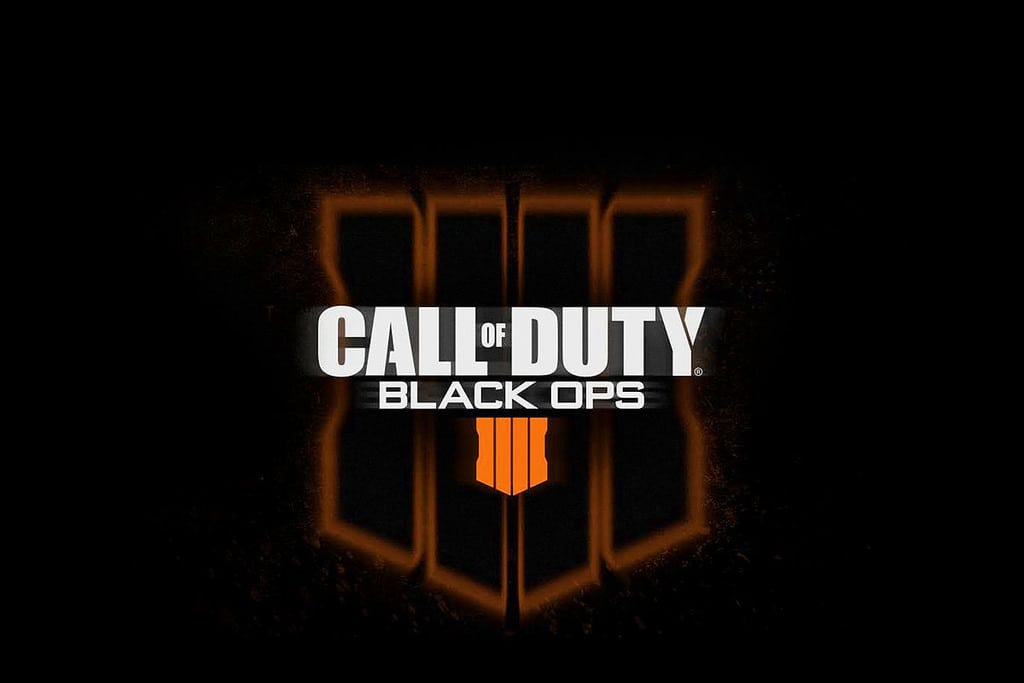 It’s fair to say that Fortnite has pretty much cemented itself as one of, if not the biggest game of the last year or so – possibly to the point that you’re fed up of hearing about it altogether. However, with a swathe of new releases scheduled for the autumn window, a familiar face seems set to return and compete for Fortnite’s battle-royale crown.

Whilst like its predecessors, Call of Duty’s latest entry, Black Ops 4, is almost guaranteed to sell exceptionally well by virtue of its franchise reputation, this year’s developers, Treyarch, have also decided to jump on the battle-royale bandwagon by adding a new marquee mode, dubbed: ‘Blackout’.

The beta for Blackout went live on the September 14th and concluded on the 17th, receiving resoundingly positive reviews on the whole, with the likes of PC World claiming that it improves upon the success of Epic Games’ chief-most rival, PUBG, by ridding itself of potential bugs and adding a layer of AAA finesse, and Forbes simply warning that “Fortnite should be worried.”

Blackout mode not only features the scattered equipment and weapon pick-ups ingrained within the battle-royale challenge, but also uses this format in order to integrate Call of Duty’s staple perk system from its standard multiplayer into a new kind of power-up. Moreover, Blackout builds upon last year’s instalment, CoD: WWII, by further developing the latter’s fairy limited vehicular gameplay: players can navigate Blackout’s map by land, sea or air, and Treyarch promises to add more vehicles with each new update.

Some of the early criticisms of the mode are, naturally, that it marks yet another copy and paste of the battle-royale format and many, including PC World’s Hayden Dingman, have argued that this is merely a more polished version of PUBG.

As well as this, others have noted Blackout’s lack of base-building in comparison to Fortnite as well as quibbling at a reduced player count of 80, as opposed to the otherwise ubiquitous 100 combatant rule. However, the beta ended on a high in the latter respect, with the final day seeing the player cap rise to 100.

It is not certain whether this game, if any, can pose a big enough threat to topple the goliath that is Fortnite—especially given what it has done in adhering to the free-to-play genre and its continuous content courtesy of the season pass format. However, if we’re going off the reviews and take into account that it is, after all, CoD we are talking about here: there is a strong possibility that Blackout could be a dangerous new player in the market, reaffirming Call of Duty’s position atop the sales charts and as arguably the biggest gaming franchise around.