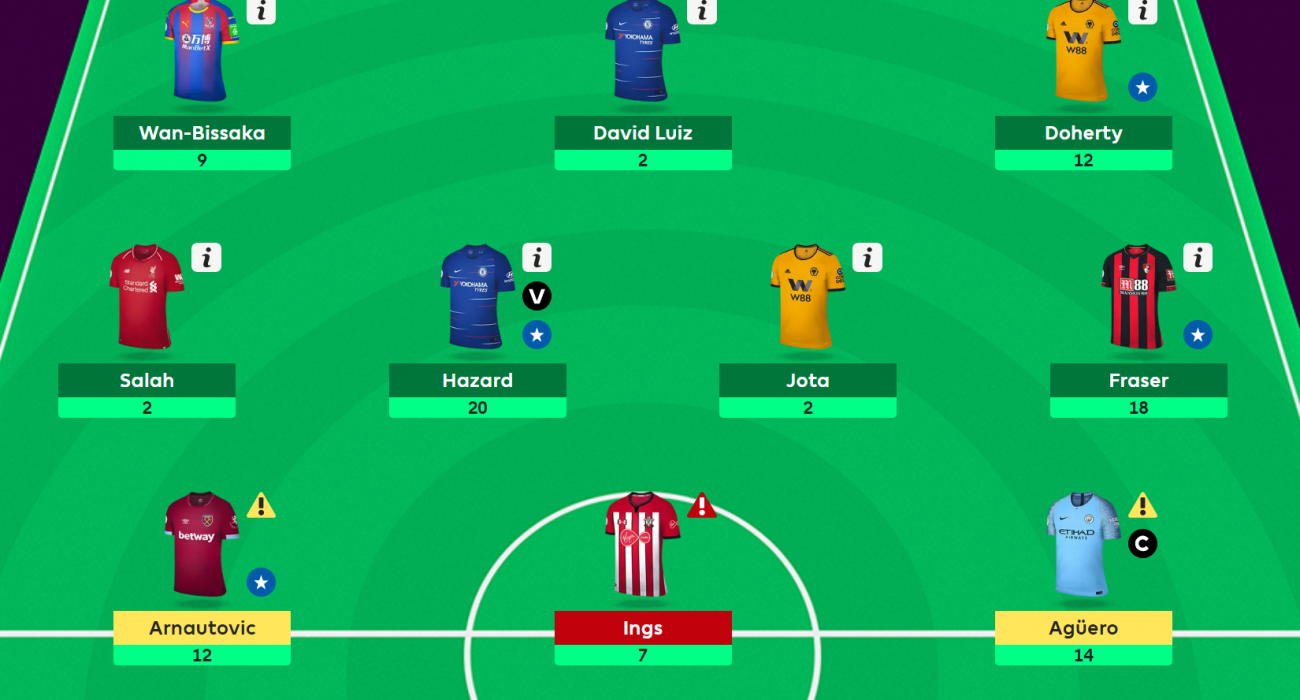 The date is the 9th of August 2018, and around five million people are eagerly awaiting the start of an annual release that has been growing year on year since 2002.

However, this is not EA’s latest sports release or even a battle royale game, but the official Fantasy Premier League.

Although the concepts of fantasy sports began in the US in the 1980s. It wasn’t until 1993 that we first saw the game in The Daily Telegraph. Up until 2002, the newspaper was the only viable way of playing Fantasy, and editors of the paper had to calculate and input data manually.

In 2002, a primitive version of the Fantasy Premier League we know today, started to emerge. Although it was visually very rudimentary, and attracted only 76,000 managers, much of the scoring system we know today was still in place back then.

Fast forward to 2018, and the Fantasy football scene is thriving. With over 5.5 million players – a figure that has come as a result of exponential annual increases (excluding a small dip in 2012/13) – now playing the game. To put that into perspective, that’s a level that matches the amount of people globally now playing Pokemon Go. 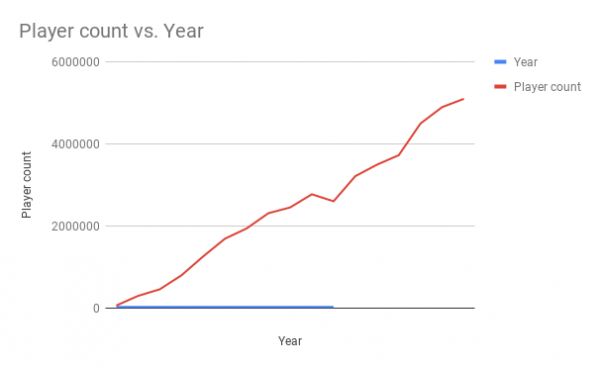 Not only that, but like many conventional games, fantasy football has built a real community around it. Whole businesses, such as fantasyfootballscout and fantasyfootballfix, have sprung up, serving digestible information and detailed statistical analysis to players, with some attracting thousands of forum posts everyday.

This social element will also have translated more noticeably for many readers. It is now extremely common for an array of social and professional groups to have a fantasy league on the go. One even sprouted up on the Fallowfield Student’s Group (the infamous FSG) recently.

This level of enduring, sustainable growth in interest is fairly rare in the mainstream games industry. Where games tend to peak shortly after launch before seeing an exponential decrease over the next five to ten years, if not sooner.

Of course, much of this is because Fantasy sports are tied indelibly to a larger specimen – the sport itself. In part, fantasy sports are about promoting and sustaining interest in the league that acts as their premise. Due to the enduring ability of sports to endlessly recreate their narrative each season, fantasy sports will likely continue to benefit.

The reason fantasy is not often talked about in terms of gaming is because many wouldn’t consider them a game. Whilst the term might be a catch-all that some use, most people wouldn’t consider those logged on to the site to be ‘gaming’. If gaming is delineated from the likes of television by being active rather than passive, fantasy sports are problematic. Whilst the player actively chooses a team, the points are earned by professionals far removed from our realm of influence.

And yet, we might consider fantasy sports to be ‘theorycraft’ in an almost pure form. Theorycraft, which a quick google search will reveal is “the mathematical analysis of game mechanics, usually in video games, to discover optimal strategies and tactics”, underlines much of what it takes to succeed as a fantasy manager.

Fantasy football is much less a game of luck than a game of probability. It’s a game of reconciling form, fixtures and underlying stats with the price tag assigned to a player by the powers that be. It’s about optimising the balance of your line-up to get the most you possibly can out of your ever-restrictive budget. It’s for these reasons, so many people are hooked.