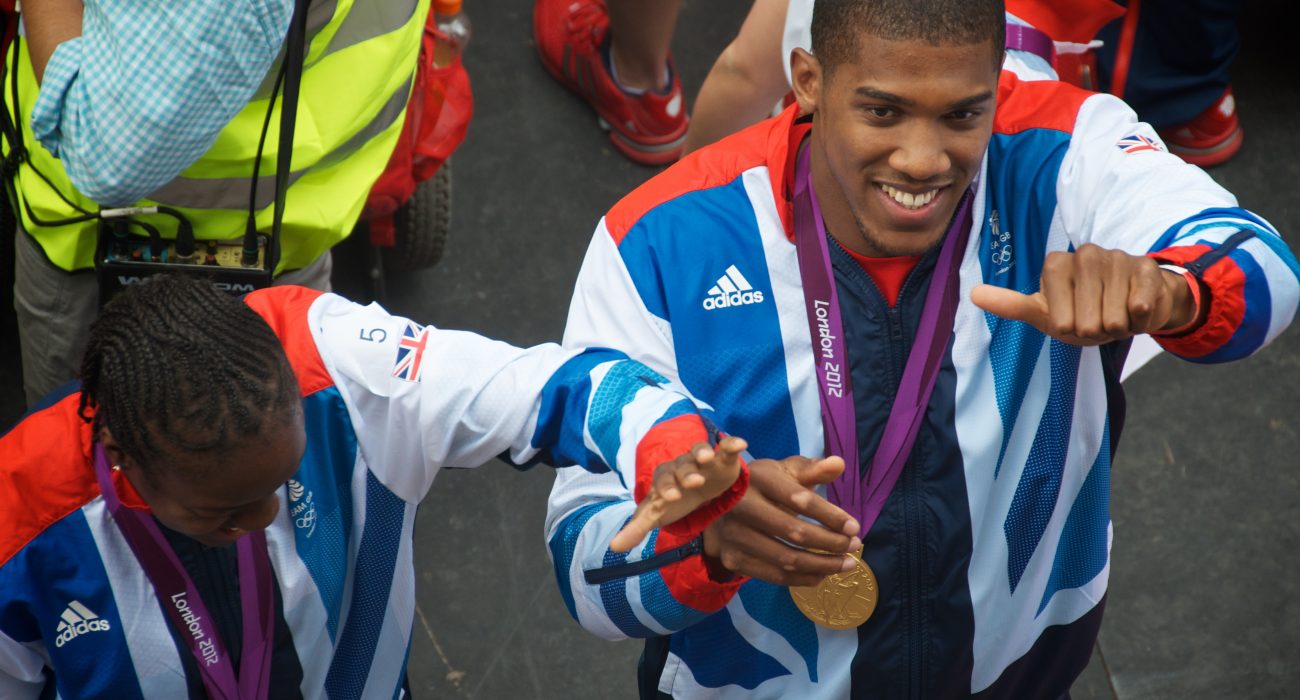 Anthony Joshua resumed his incredible knockout run after a stunning seventh round victory against Alexander Povetkin at Wembley. Povetkin, who has lost just once in 35 fights against Wladimir Klitschko, looked as if he could defeat Joshua with some impressive combinations in the earlier rounds. Joshua weathered the storm though, and gradually grew into the match as his opponent tired.

Half way through the seventh round Joshua landed a brutal right hook that dazed his opponent enough to land a heavy follow up with his left. Povetkin was now staggering and unable to hold his guard. More combinations rocked the Russian before a left and right hook send him crashing to the floor.

After falling over twice trying to get up, Povetkin rose to his feet as the count reached nine. However it would have been foolish to think this was now over. Joshua himself had been in this position against Klitschko but fought back to win, keeping focused was pivotal to see out this bout. He said before the fight that he feared losing to that “one punch”, Povetkin was a fighter who had the ability to turn a fight with just that.

It took less than ten seconds from the restart though for referee Steve Gray to intervene. Povetkin slumped into the ropes after a powerful left hook before ultimately tumbling to the floor again. Joshua had done what Klitschko could not manage five years prior, a win by TKO against the mighty Russian.

After the fight Joshua said: “Povetkin is a very tough challenger, he proved that with good left hooks and counter punches. I came in here to have fun, and give it my best. I knew he was strong to the head but weak to the body. I was just mixing it up.”

“It could have been seven, maybe nine, maybe 12 rounds to get him out of there, but the ultimate aim was to be victorious.”

The victory for Joshua comes less than a day after the WBC champion Deontay Wilder and Tyson Fury sealed the deal for their fight on 1st December. The next fight for the Englishman comes on 13th April back at Wembley, with the opponent yet to be decided.

“I’ve carried the burden of the heavyweight division for some years now,” Joshua said. “It was all about me fighting Wilder, fighting Fury, fighting Klitschko, fighting Dillian, fighting Povetkin. That’s all they were interested in, me fighting them all.

“I will always knock them down, one by one, but people have to be patient. I’m happy Wilder and Fury are fighting and good luck to both of them. I have no interest in who wins. I’ll fight both of them.”

Who he fights will have to be decided before the pair clash in LA later this year. “I don’t want to wait until December for him to win the fight, have his rest and then start negotiating because I’ll start training for the fight in early January,” Joshua said. “I want to get the fight pencilled in as soon as possible, this side of Christmas so I know what I’m doing next year.”