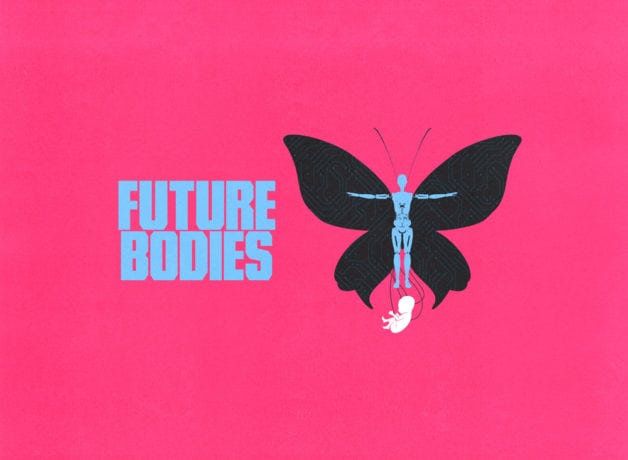 Even though technology has penetrated every aspect of modern life, most of us have been limited in how we envision the future to look like.

We talk about how social media may change the political landscape, how the rise of interconnectivity can affect our relationships, and how technological advancements may help solve issues like climate change. However, we hardly ever stop to think about how we might change. That is, how our bodies will evolve just as our surroundings do.

Future Bodies is a show two years in development, co-produced by RashDash, HOME, and Unlimited. As it has taken shape, the programme has narrowed down the questions it wants to ask its audience; What is it to be human? How does our physical body define us, and what does it mean to have it changed?

These existential questions excite Jon Spooner, the Artistic Director of Unlimited. The show was born in 2015 when Spooner was commissioned to make an interactive performance installation about human enhancement technologies with RashDash’s Abbi Greenland as the main performer.  Since then, the show has evolved with the involvement of leading scientists and artists based in the UK. In Future Bodies, you’ll see a diverse cast of six, including Manchester actresses Yusra Warsama, Becky Wilkie, and Alison Halstead.

When speaking to Jon Spooner, he says doesn’t consider himself a “science communicator”. Instead, Spooner considers himself an artist, who only rediscovered his love of science when he was an adult and already producing performances. Maybe it’s his enthusiasm for science as a layman that makes him such an effective storyteller.

In the past, Jon Spooner has directed and performed in award-winning productions like Static and Neutrino. He’s also worked with scientists from all over the research spectrum. From astronauts in the European Space Agency, to researchers working in nanotechnology at the University of Manchester. Spooner’s continued collaboration with scientists informs his foray into how science intersects with art. His personality and talent probably does the rest, as he explains: “I’m very funny, and I’m good at storytelling and narrative.” 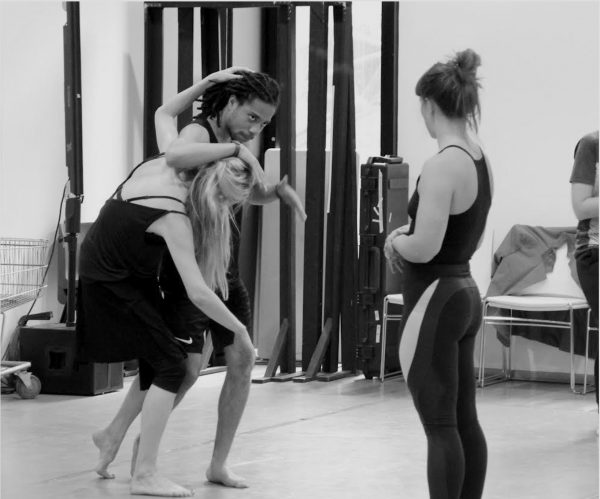 Future Bodies continues Unlimited’s trend in creating shows around scientific themes. The show will follow different people, and their stories around how technology has infiltrated their physical lives. The show will feature both genuinely plausible realities in the near future as well as more wild and absurd possibilities. Not only will Future Bodies explore an imagined future, but it will also ask how we get there, and who will be driving this.

The prospect that our physical selves are inevitably going to be altered by technology is a source of fear for many people (Netflix’s Altered Carbon, anyone?). But while this is probably anxiety-inducing for the majority of us, Jon Spooner is different. After producing Future Bodies, Spooner is also going to be appearing in ‘You have been upgraded’ at the Science and Industry Museum where he’ll be implanted with a microchip in his hand.

At least there are some of us who aren’t afraid after peering into the future.

Future Bodies will be showing at HOME from the 28 September to the 13 October 2018 before it leaves on tour to Newcastle and Huddersfield.