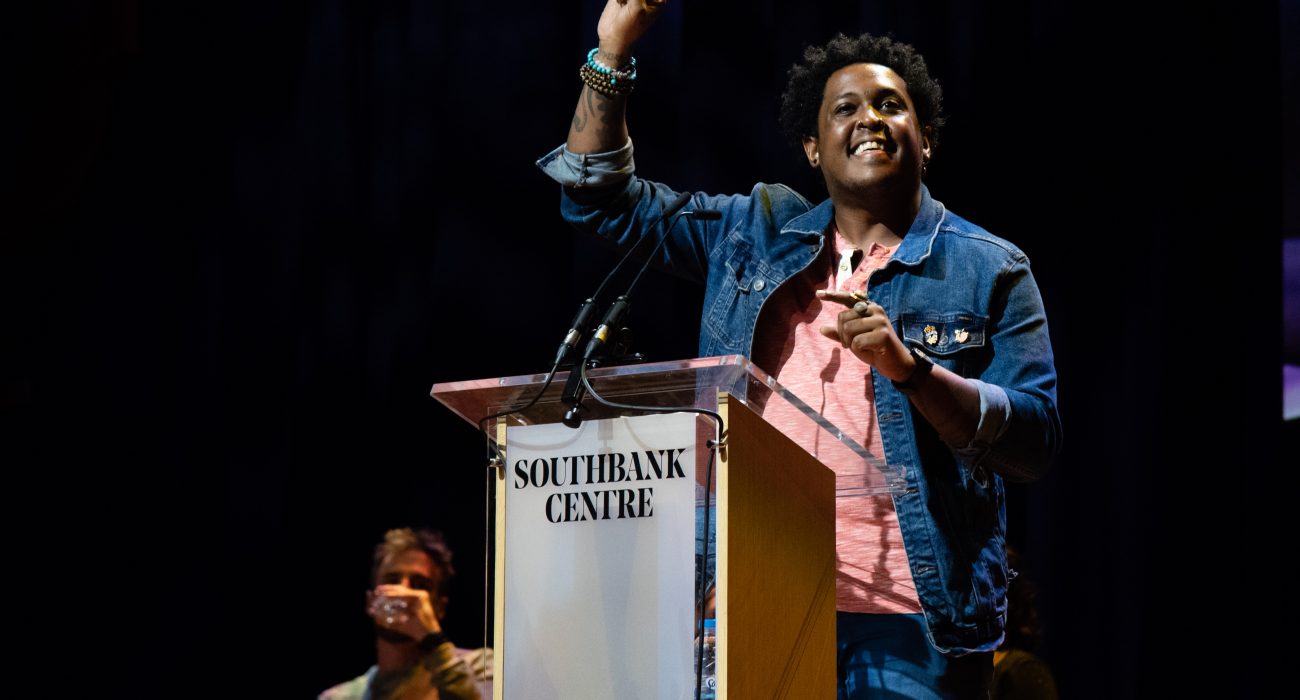 Last week, the 2018 Forward Prizes for Poetry were awarded at the Royal Festival Hall, London. They are the most coveted awards in British poetry, with past winners including Ted Hughes, Seamus Heaney and Carol Anne Duffy.

The popularity of the collection and the thousands of views his performance poetry have gained online represent a rebirth of readership and interest in poetry, especially amongst younger people. Smith’s work demonstrates poetry’s relevance and potential influence in important current issues and offers a deep insight into the African-American experience.

Head judge Bidisha Mamata (known professionally as Bidisha) commented that “at a time when poetry sales are growing, the jury’s choices illuminate the capacity of contemporary poets to find public words for matters of intimate importance and political urgency.”

One of the collection’s stand out poems, Dear White America, has over 300,000 thousand views online. In this piece Smith speaks emotively of gun violence and the lawlessness of police treatment of African-Americans. They compellingly write “we did not build your boats (though we did leave a trail of kin to guide us home). we did not build your prisons (though we did & we fill them too).”

The poem imagines leaving Earth for a place where black people can forge a “new story and history.” Bidisha argues that Smith’s collection serves as a “powerful warning: this is what’s happening, be alert, pay attention.”

A further winner, Phoebe Power, was awarded the £5000 Felix Dennis award for Best First Collection with The Shrines of Upper Austria. Her evocative collection was inspired by Power’s grandmother’s life, and relays the story of an Austrian woman’s marriage to a British soldier following the Second World War.

Liz Berry, another Forward Prize winner as of 2015, won the £1000 Prize for Best Single Poem with The Republic of Motherhood. Berry’s poem details new motherhood in a challenging and contemporary way— as a “wild queendom” in which she proclaims she “handed over my clothes and took its uniform.” The widespread reaction from mothers relating and resonating with Berry’s poem is a further example of the affecting and increasingly accessible nature of contemporary poetry.

Bidisha concluded by highlighting how all the winners confirmed “poetry’s power to bear witness, express new ways of seeing, and apply itself with endless versatility,” and the prizewinners certainly provide ample evidence of such a feat.