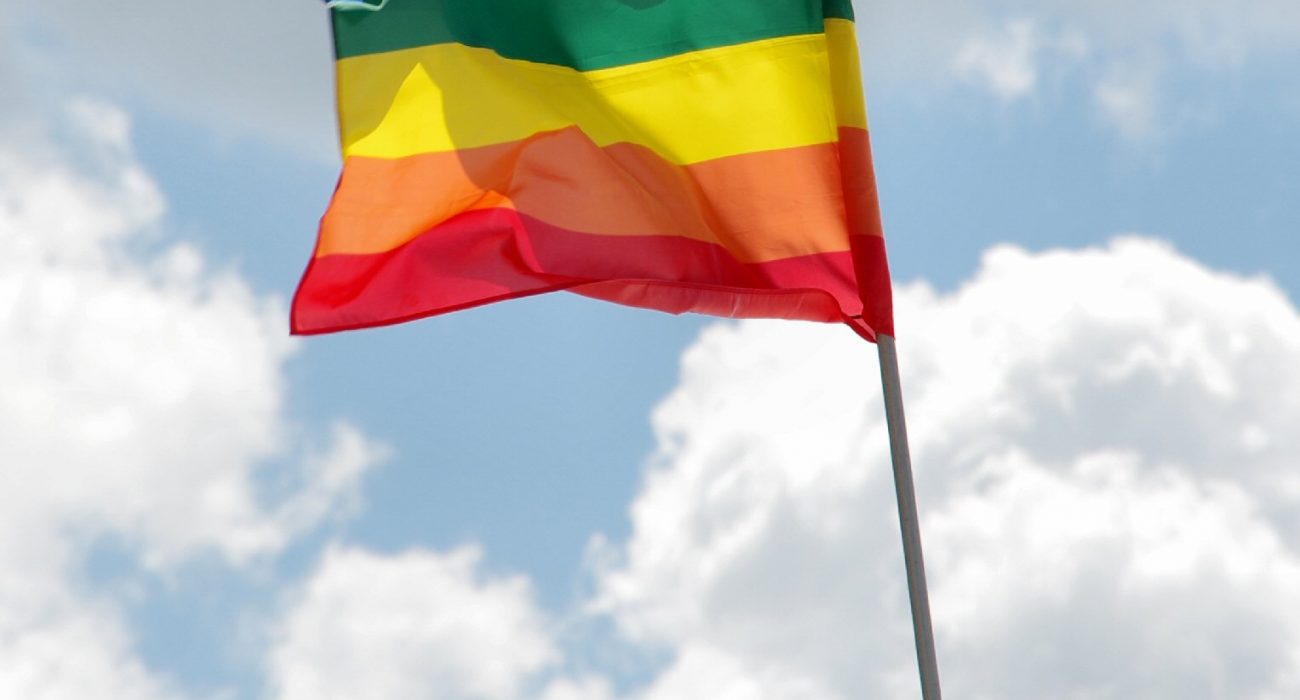 The Gay Village has been home to Manchester Pride for over 25 years, but next year’s festival will have to find a new home due to a wave of property developments in the area.

A spokesperson for Manchester Pride told The Mancunion: “It’s becoming increasingly difficult to plan and deliver The Big Weekend in a space that is decreasing in size. Next year there will be more developments taking shape that will further reduce the space available for us to deliver a safe event to the current scale”.

While the issue of safety and scale are important, the consideration of the event as a safe space is integral to the overall project. This has given rise to a debate as to whether attendees feel as if they are able to express themselves freely in the new location, without persecution or discrimination.

As a gay man, the Village has allowed me to experiment with sexuality and became a safe place for me to freely express myself in whatever capacity necessary, and Pride has allowed the celebration of sexuality with similar people in close proximity to comfortable surroundings.

Some may wonder why this is a big deal, and say it’s just a simple relocation. But Canal Street and the surrounding Village have a powerful legacy for individuals and collective groups of marginalised people who have protested for gay, lesbian and trans rights for decades. It is a space of freedom, struggle, expression and history.

There’s concern the Village will be stripped of identity, as inevitable noise complaints from these new surrounding neighbourhoods curb late alcohol licenses and the popularity of the area.

This begs the question ‘who is Manchester serving?’ Is it the big corporations investing in luxury housing, or the people who make the city? Manchester boasts a multicultural society and is synonymous with pride and diversity. But prioritising development in this way could rip the heart out of the city.

The Guardian evidences that these developments have already marginalised poorer-income families. What is stopping them from doing the same to another ‘oppressed’ community?

The future for Canal Street and Manchester’s LGBTQ+ population is uncertain, but the community is resilient, as it always has been. It will find ways to survive and thrive in different spaces – if it ever comes to that.