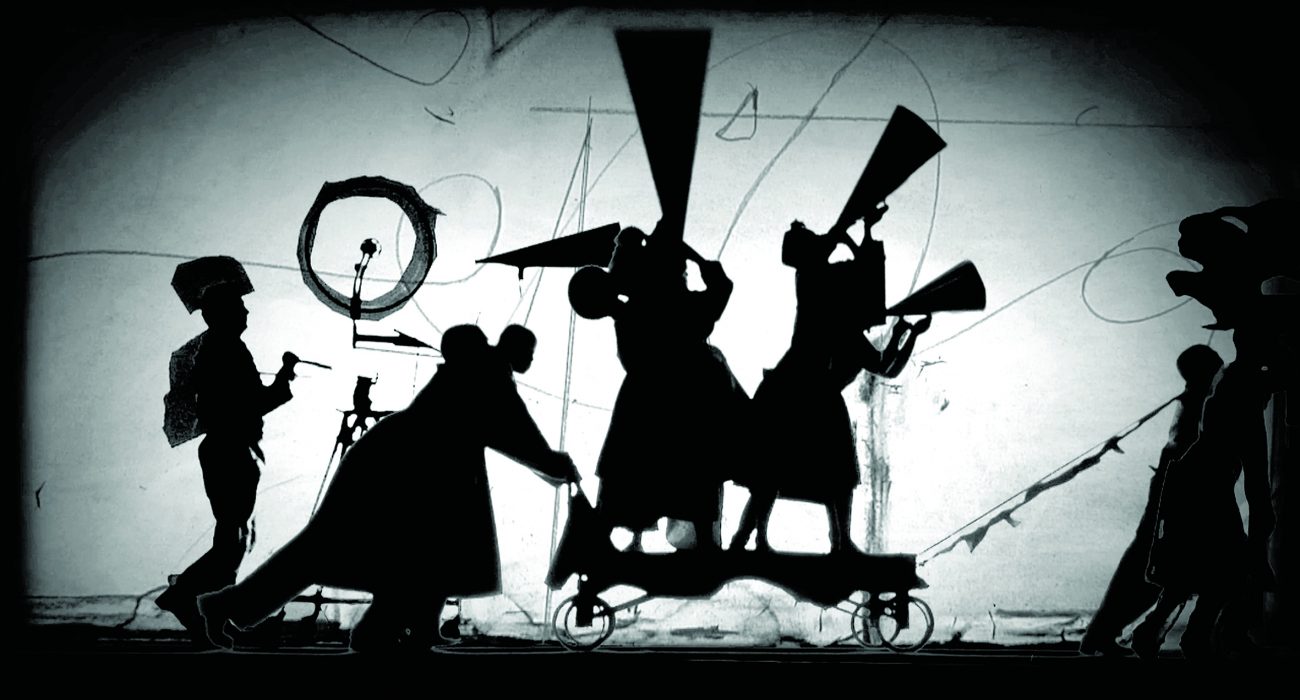 William Kentridge admits that his preferred drawing material is “think chunks of charcoal” (ideally those cut from the roots of the swamp cypress tree). “Charcoal is very changeable, one can change the drawing as quickly as one thinks,” he says. For Kentridge, this mirrors the way in which ideas are repeated and changed over time.

Thick Time is a multimedia exhibition which blends film, tapestry and drawing to depict the human condition within time. The underlying inspiration for the exhibition is Kentridge’s native Johannesburg where, as a child, he was fascinated by the landscape created by repeated gold excavation.

This observation, combined with the socio-political changes in South Africa following the apartheid, piqued the artist’s interest in time and the changing of ideas. Through his reflections on the city, he examines global themes such as colonialism, industrialisation and revolutionary politics, considering their place within the broader fabric of time.

The influences shown in the six pieces, created between 2003 and 2006, are diverse. The first room of the exhibition contains 7 Fragments for Georges Méliès, Day for Night and Journey to the Moon. These projections are a homage to the French filmmaker and stage magician Georges Méliès, who pioneered the concept of cinema as a narrative art form.

Journey to the Moon is a remake of Méliès’ film Voyage à La Lune, featuring Kentridge himself in an absurdist performance. As a young man, the artist had had an interest in acting, and continues to work with actors and theatre companies.

The most intriguing parts of the exhibition are the tapestries based on Shostakovich’s opera The Nose, which Kentridge directed in New York in 2010. The libretto was adapted from a short story by Russian writer Nikolai Gogol, published in 1836. It features a former army major who wakes up one morning to find that his nose is missing, robbing him of his profile both figuratively and literally. The story appealed to Kentridge as, despite its absurdity, it reflects the senselessness and implausibility of many historical events.

Despite a certain charm, the sense of chaos and absurdism in each section of the exhibition is unsettling, as if to imply that no matter how much history changes or repeats itself, there will always be suffering. Projections of South African workers against what appear to be pages of Chinese newspapers, comment on the industrialisation of South Africa.

The movement of the characters on the screen, however, reminded me of minstrel performers of the US segregation era. It suggests that, although progress appears to have been made, exploitation has not ended.

Kentridge’s show is a poignant reminder of the impact of the past on the present, marrying together two opposing concepts: time as both a fluctuating and rigid concept. 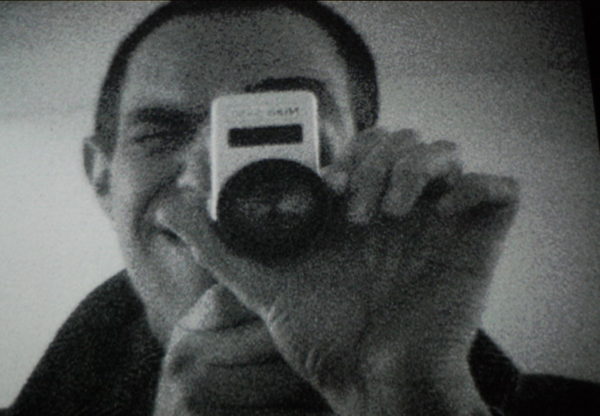